Elon Musk Says He Has Government Approval for NYC–D.C. Hyperloop

Musk claimed to have “verbal govt approval” to build the underground high-speed system.

Like many of Elon Musk's ideas, the Hyperloop high-speed rail system seems straight out of science fiction. But it may have just taken a significant step closer to reality, according to a tweet from Musk.

After considering numerous Hyperloop routes, Musk appears to be pursuing a route that was not on the original list: one from New York to Washington, DC, by way of Philadelphia and Baltimore. The choice makes a great deal of sense, since this is one of the busiest travel corridors in the U.S.

Currently, the fastest train on this route is the Acela Express, which Google Maps says will make the trip in two hours and 53 minutes. A 29-minute travel time on the 700 mile-per-hour Hyperloop could render standard trains, cars, and even air transport largely obsolete along this stretch.

Of course, "verbal govt approval" is a far cry from an operational Hyperloop service; building a pressurized tunnel capable of handling a transonic vacuum train below hundreds of miles of America's most-densely populated areas would likely take decades and cost hundreds of billions of dollars. But it does mean that the government is apparently open to Musk's ideas, which eliminates one potential hurdle to this piece of science fiction becoming real. 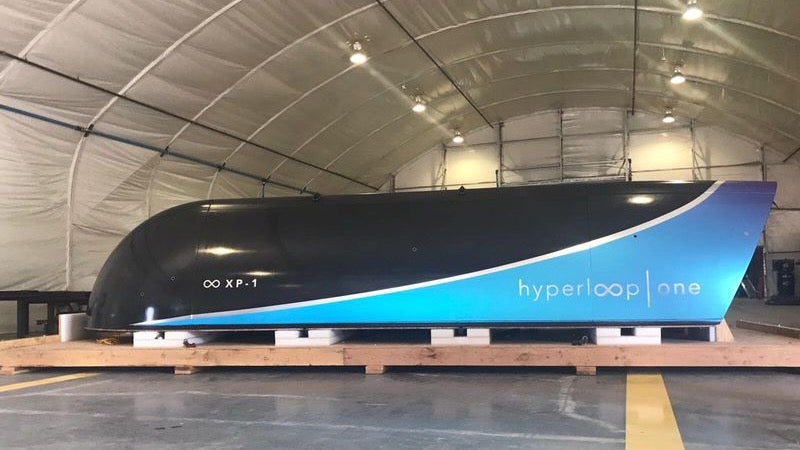 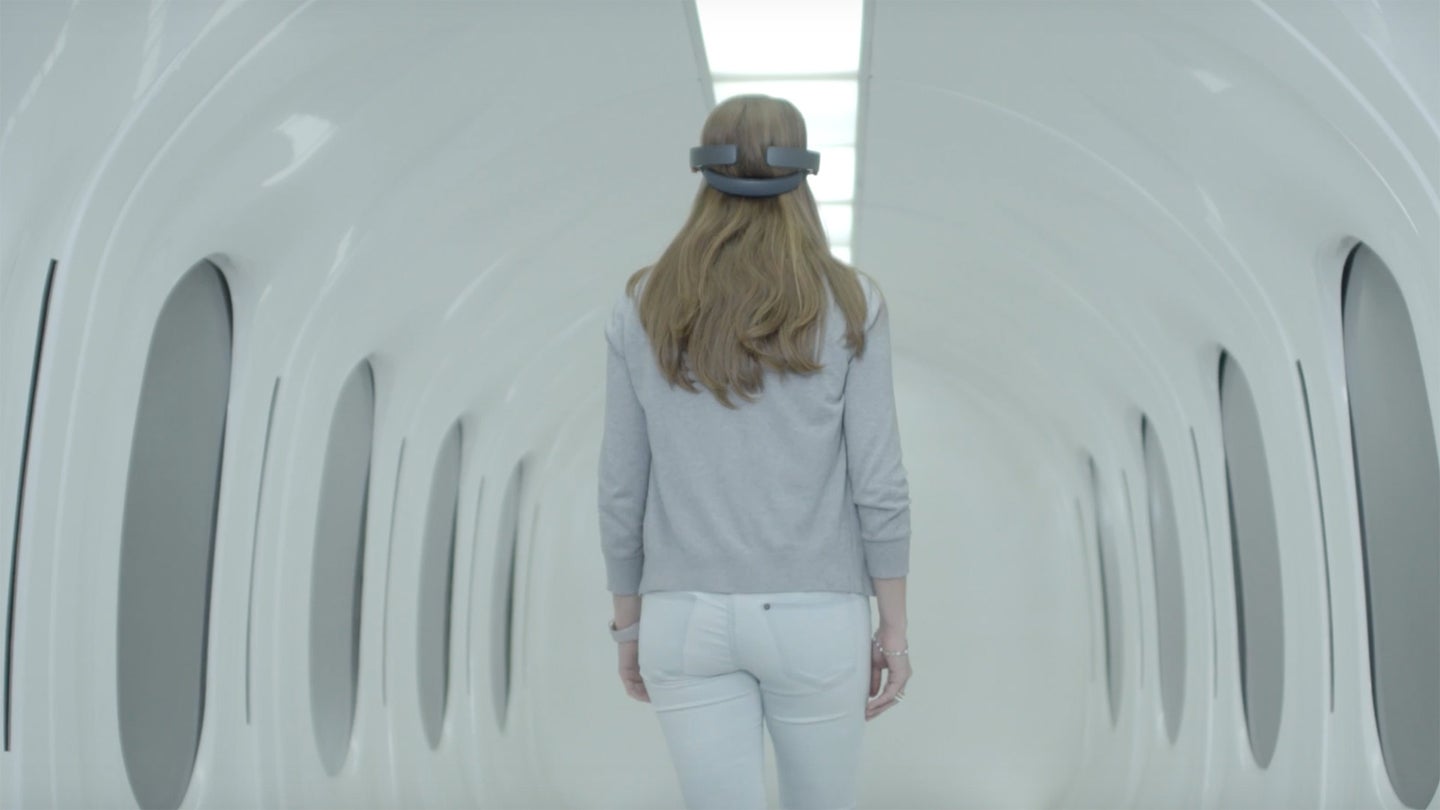 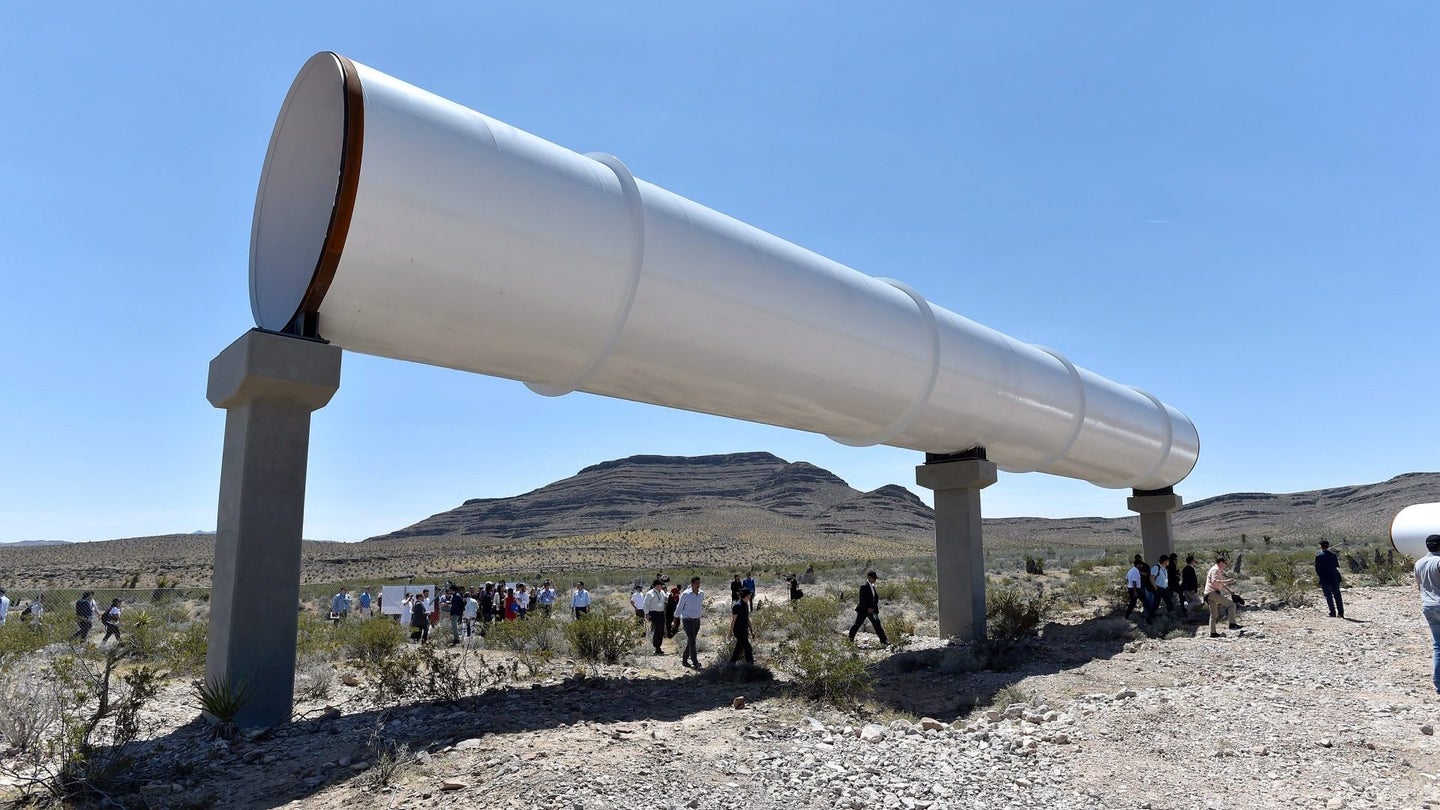