Terrorism at the Race Track! 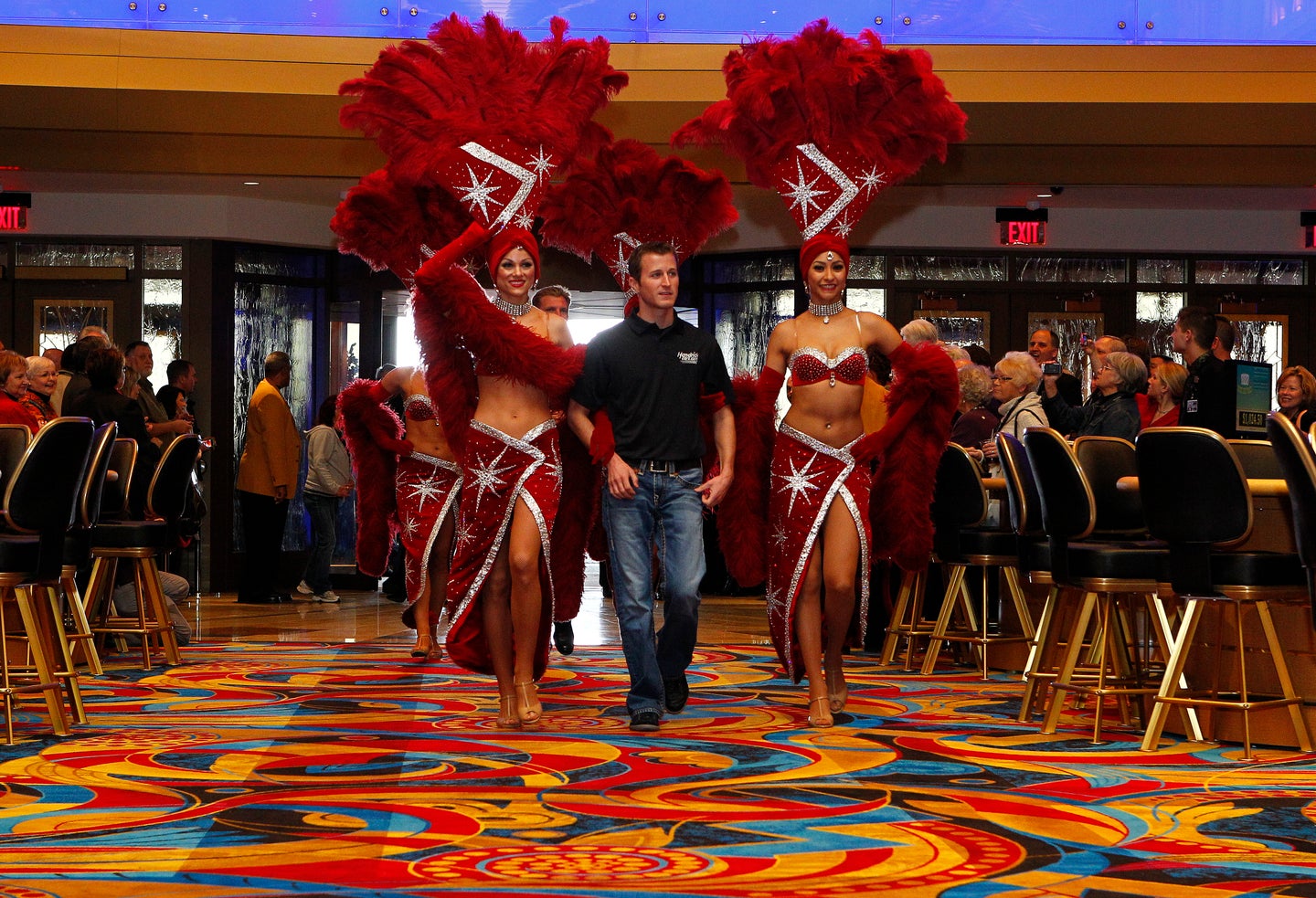 The subject line in the email said, “Terrorism at the Race Track Take 1 Insurance Breakthrough Coverage.”

Yeah, we clicked, and the rest of the email didn’t mention racing at all. It said: “Terrorists and Active Assailants create chaos. Our breakthrough coverage restores order.”

And this: “Live events and venues like movie theaters, nightclubs, fairs, festivals -- even corporate events – are exposed by today's harsh new realities.”

Oh, OK. We get it. This is some sort of terrorism insurance for venues, not for fans. It seems likely the email went out with a subject line that said, depending on the audience, “Terrorism at Movie Theater,” or “Terrorism at your Church Social,” or even “Terrorism at a Jenner Family Party,” but who could tell?

It could happen! This is why the story accompanies a little-seen photo of NASCAR Monster Energy Cup driver Kasey Kahne being possibly abducted by two operatives dressed as casino showgirls in 2012. Admit it – his career hasn’t been the same since! (Sean Spicer alert: It's a joke.)

Anyway, Take 1 appears to be an actual insurance company, which will sell your race track, or bowling alley, or Fire Ant Festival (there are actually two of them) some sort of terrorism policy for as little as $960 a year.

At least as interesting is that the insurance company seems to be an “official partner” of the United States Motorsports Association, which obviously sells mailing lists of journalists and claims to be the “unified voice” for racing across the country.  One of their missions: “Create positive connections between the motorsports industry and elected officials.”

OK, we’re all for that. You can become an Official Member for $39.95 a year, or if you would like a “Contributing Corporate Membership,” that’s $2,500 a year, which makes the Patriot T-shirt they sell seem like a bargain at $25. Tell them TheDrive.com sent ya.