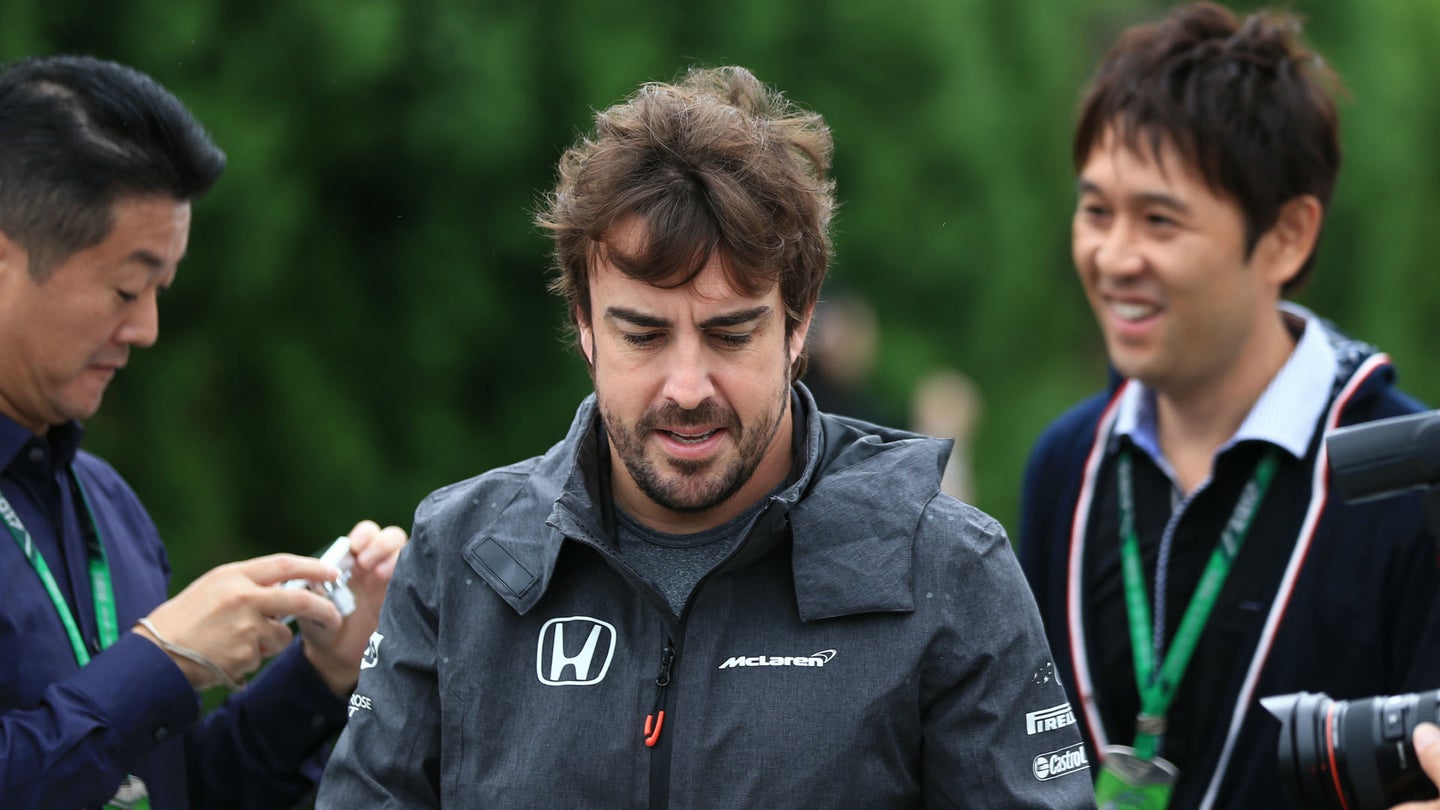 Fernando Alonso's troubled tenure with McLaren-Honda has left him questioning his future with the team past 2017. In efforts to mend their relationship, McLaren has since ditched the Japanese engine supplier in favor of Renault, a move that was expected to lure in the two-time world champion. However, Alonso is yet to announce his decision despite previously giving a September deadline with his secondary due-by quickly approaching at the Austin Grand Prix.

Recent reports have mentioned Alonso's indecisiveness as he mentioned to Spanish media outlet El Mundo Deportivo, "There is still no decision. So we’ll see. I continue to have all the options open.”

'Nando has repeatedly explained his desire to compete in other racing series in efforts to attain the motor racing Triple Crown. Autoweek reports Alonso saying:

“As I have said several times, one of my goals is to be the best driver in the world, the most complete in the world, and for that I still believe you have to win in other categories, too, and especially the ‘Triple Crown,’” said Alonso, referring to the Monaco Grand Prix, Indianapolis 500 and the 24 Hours of Le Mans. “That is one of my goals."

The Spaniard had told the media that he will announce his decision "by Austin", though with just a week until the race, there's still no official word. McLaren hopes that it will be able to retain Alonso and has gone to great lengths to do so, but in the end, it could come down to Alonso's general interest in racing as a whole, not just Formula 1.

“Sometimes we focus on F1 because it is the best competition in the world of maximum technology, but there are other categories with other cars — with less technology — that require different driving and different skills, and it is a major challenge for someone who specializes in something else.”

It will be up to him to make the decision as the Woking-based team clearly wants him on board past this season. Team head Zak Brown did announce earlier in the year that he had a "plan B and C" in case of Alonso's exit, but they both seem to be last resort measures.