The Kiwi debuts in Formula 1 after a five year hiatus for a cameo at COTA. 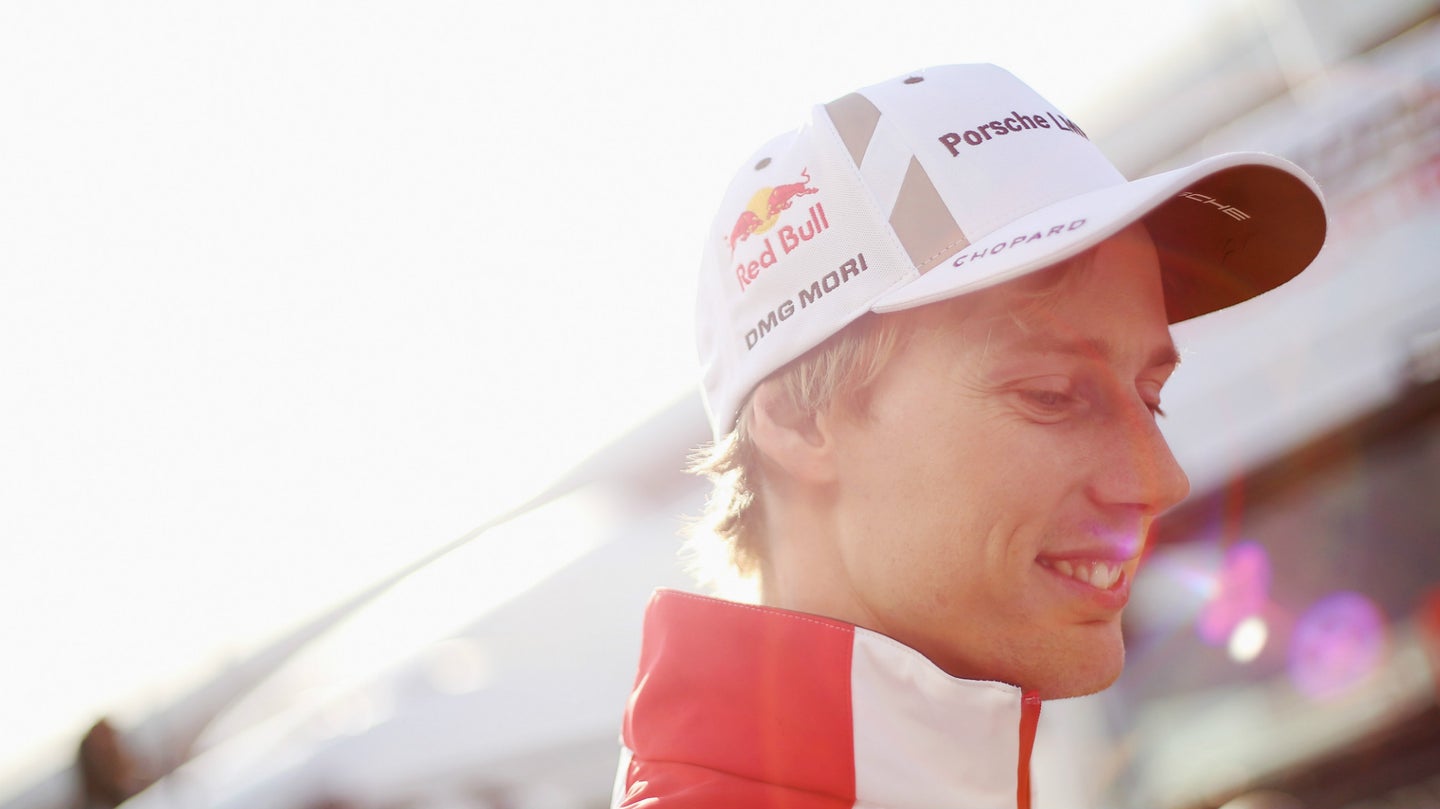 The tempo of the game of musical chairs at Scuderia Toro Rosso is accelerating, with the team announcing Thursday that New Zealander Brendon Hartley will be joining Daniil Kvyat for the team's race at the United States Grand Prix next weekend, almost a decade after his first drive in a Formula 1 car.

Hartley won this year's 24 Hours of Le Mans with Porsche, and has been involved in numerous open wheel series in his motorsport career. He has long reached for a Formula 1 race seat, though circumstances (and sometimes, underperformance) kept it just out of reach. He has tested for Toro Rosso, Red Bull Racing, and Mercedes, and during his 2012 young driver test with Mercedes, was one place adrift of then-Ferrari prospect Jules Bianchi.

With his long-awaited debut next week, Hartley will become the first Kiwi Formula 1 driver to race in the sport in 33 years, the last being Mike Thackwell, who drove a single race for Tyrrell in the 1984 German Grand Prix.

This driver shuffle also marks the first time a team has used four different drivers in two races, the last being when Lotus swapped Johnny Herbert and Phillippe Adams, who drove the Portuguese Grand Prix, with Alessandro Zanardi and Eric Bernard, for the European Grand Prix at Jerez.

The changes at Toro Rosso will be from Carlos Sainz and Pierre Gasly, who drove for the team at the Japanese Grand Prix, to Brendon Hartley and Daniil Kvyat for the United States Grand Prix, reason being that Gasly will be fighting for this year's Super Formula title at Suzuka, and Sainz will be racing with Renault for the first time, replacing the underperforming Jolyon Palmer.

For the Mexican Grand Prix, the lineup is expected to revert back to Pierre Gasly and Daniil Kvyat. Should Hartley show Kvyat a thing or two in Austin, that prediction could prove wrong.

Williams confirmed to The Drive that the driver of the FW36 spotted lapping Silverstone today was none other than the Winged Hussar himself.

Are you looking for a track toy capable of killing you? Look no further.