Could McLaren soon be back in the F1 winner's circle? 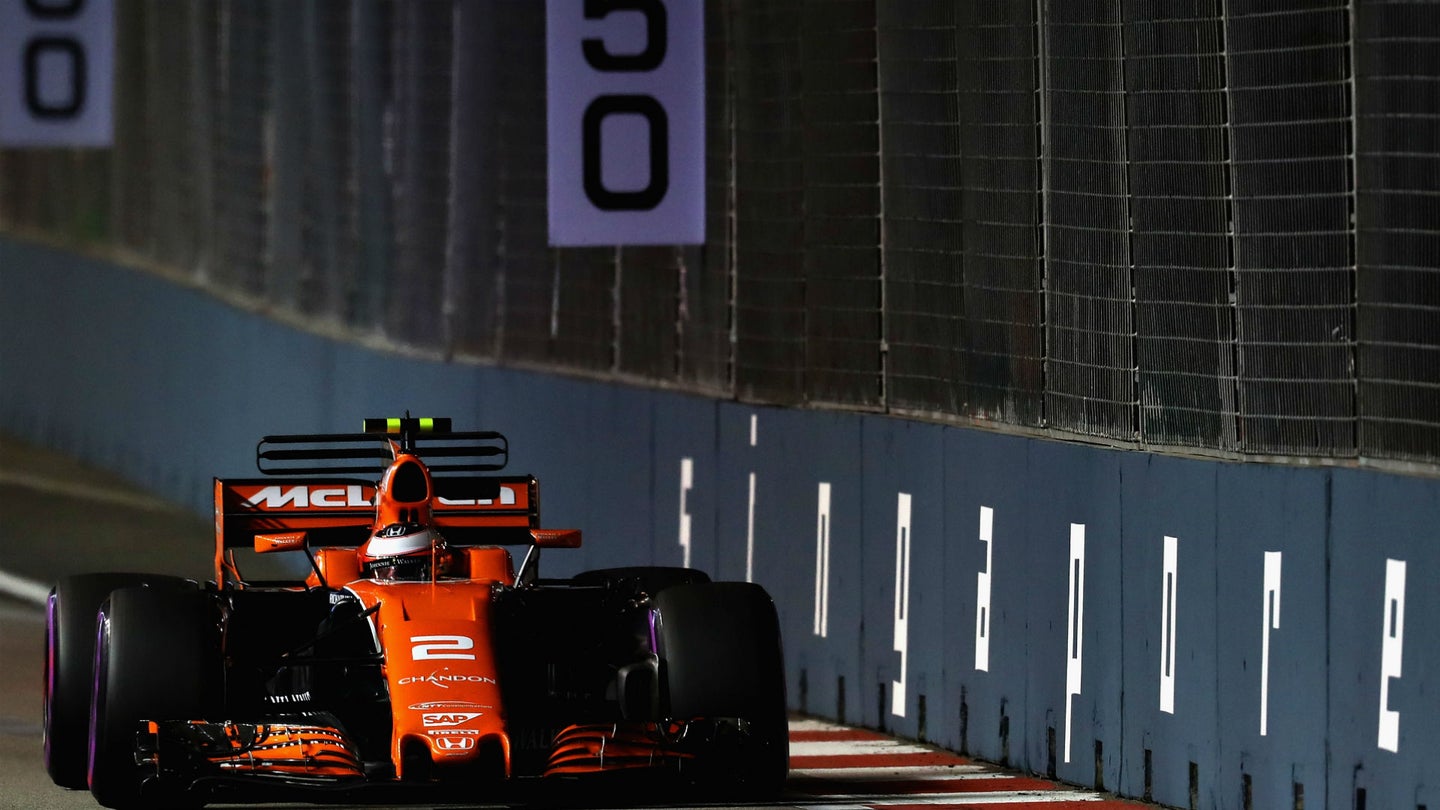 With all of the drama surrounding McLaren's recent split from Honda, the Woking-based outfit is looking to step forward in its new Renault partnership. The collaboration between the two will begin in 2018, and according to McLaren Racing Director Eric Boullier, the team is incredibly optimistic that Renault will help put it back to its glory days of yesteryear.

In a recent tell-all interview with the official Formula 1 website, Boullier explained things with Honda had become a "proper disaster" for the team's racing credibility. The struggles caused by the failed partnership have left McLaren without a podium for three years, not to mention a strained relationship with star driver Fernando Alonso. Collectively, Boullier tells that it was enough for his team to pull the plug.

"The crucial moment was after the Barcelona testing, when we tried to work and help Honda to improve the situation in a very short time, including having discussions with the other engine manufacturers, and without going into details, it became obvious that they again would miss the target that we had agreed for the season. Then by the summer we knew that we had to take a decision, to stay or not to stay," Boullier said.

He added that he was "a bit sad" that the two couldn't recreate their legacy of the '80s, one that hosted some of the most entertaining races with the biggest names in Formula 1. However, this only amplifies his positive attitude towards McLaren's next season with Renault.

"...In the next five years, I am absolutely sure that we will go back to where McLaren belongs," Boullier claimed. "And with this bouncing back we get our credibility back and it will rebuild our sponsor portfolio."

He mentioned in the interview that the team's chassis was right up there with the sport's top contenders, and if a formidable engine was at hand, then McLaren could be in the top three.

When asked how different things would be with McLaren now being a Renault-customer team rather than a paid Honda-works team, Boullier added that they "contractually and legally" have all the same rights as Red Bull and Renault. This, however, could be outweighed as he mentioned, "the heart is big sometimes—and there are favors given [towards the Renault factory team]."

McLaren is now reportedly focused on 2018, "flat-out working" on next year's car and securing its double world champion driver beyond this season.

"There are a lot of changes in terms of layout of the engine, so we have to redesign some of the parts we already had in our mind," Boullier said. "We are a little behind in terms of decision – I would have loved this decision to have been made a couple of weeks ago— then we need to close Fernando."