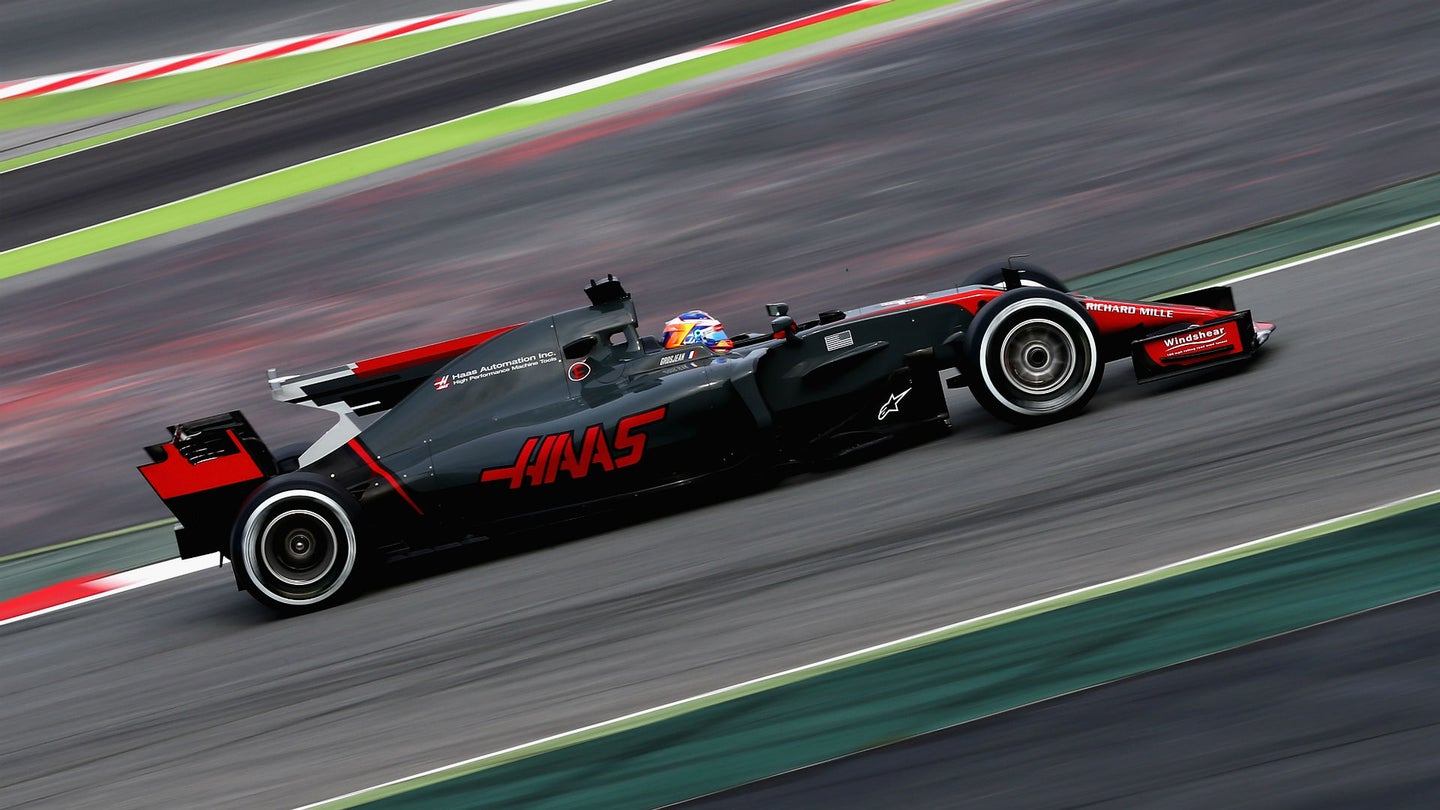 After 67 years in Formula One and grand prix racing, Ferrari has built a legacy that's both endlessly revered and scrutinized. No matter if the team is sitting atop the leaderboard or near the bottom of the pack, it still gets as much attention as everyone else, which is something that very few could manage. But as some critics have recently claimed, the Maranello crew could be losing some of its luster and control. Former team boss Giancarlo Minardi is one of those skeptics, and as a recent report from Autoweek said, he feels that Ferrari no longer has the influence over its customers that it once had.

American team Haas F1 utilizes Ferrari's technology and engines for its cars and many consider it to be a Ferrari development team of sorts. As the two of them are partners and share bits and pieces from the parts pin, some say that Haas could be a testing ground for up and coming Ferrari drivers. But a recent decision by the team to retain drivers Romain Grosjean and Kevin Magnussen for the remainder of the season has caused some commotion, as Minardi points out, because they were both chosen over Ferrari reserve Antonio Giovinazzi.

"If that were the case, it would be a missed opportunity for Ferrari," Minardi said. "I remain optimistic, and I want to think it is only a move to maintain the serenity within a team that is doing very well, with the goal of winning as many points in the second half of the season."

And while Minardi claims that this move could be justified for 2017, a similar tactic next year could speak of Ferrari's decline of authority.

"It would be a defeat for the entire Ferrari system for young drivers," Minardi explained. "It would then be obvious that Ferrari drivers do not enjoy any protection. Ferrari would no longer have any decision-making power over its customers, but for now, I refuse to think of such a scenario."

Though he still has hope that Ferrari will play things out in Giovinazzi's favor, Minardi has made it a point that Ferrari should heavily consider more immediate action.