Your Brain Is Genetically Wired To Desire Glossy Paint

The quantity of light reflected by a surface makes it more beautiful to your eye. 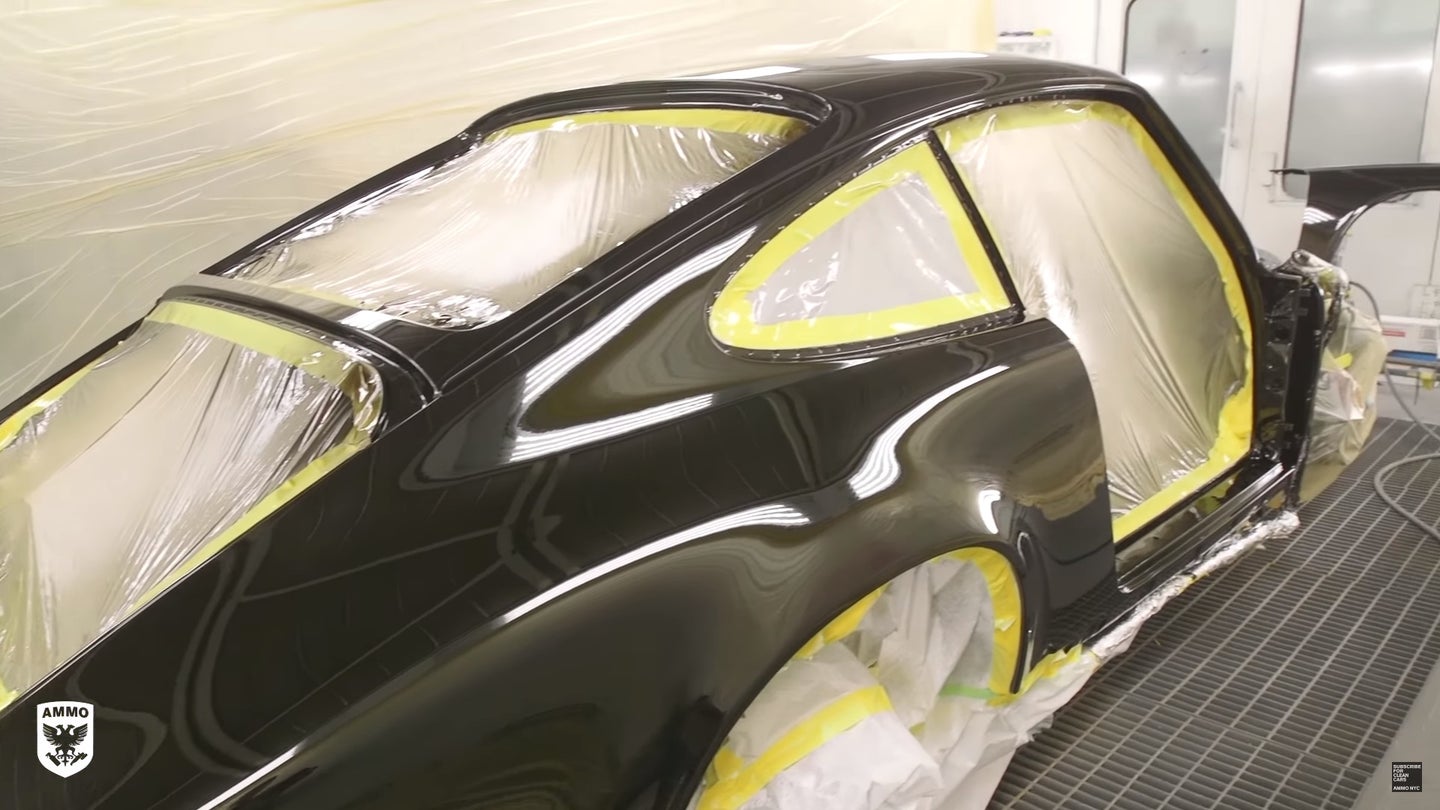 This is, without a doubt, the nerdiest paint video that Ammo NYC has ever produced. We all know by now that Larry Kosilla is a car detailing genius, and he has a brain that is predisposed to getting into the crazy details of the job. In this video, he discusses the desire for a "shiny" paint job with Fabrizio Gagliardi a PhD, who works for Rupes (producer of BigFoot paint polishers and supplies). They open with the brain chemistry that attracts humans to "shine", then discuss exactly what defines gloss and haze, before moving on to how to measure gloss.

I found it interesting that humans are pre-disposed to desiring shiny objects because of an evolutionary quest for hydration. Your brain looks for glossy and reflective things, then determines they are reassuring and calming because they resemble water, and water is necessary for your continued success on earth. It's all a bit psycho-analytic for our simple minds to comprehend, but it's intensely interesting to study, even if only for fifteen minutes or so.

Personally, I don't buy into the shiny car thing, preferring my car dirty and hazy primarily as a result of a lack of time and perhaps at least some laziness. Over time, a car's paint can become oxidized and hazy. After almost two years without a polish, my own Guards Red Boxster has gone hazy, and I wish I had gone through the process of restoring some of that shine before I decided to give the car a livery of sorts with a partial vinyl wrap. The video here would have helped me determine some of what the problem was. If you're interested in learning some of what it takes to restore the old roached paint to your vintage Porsche, this video might be helpful to your endeavors as well.