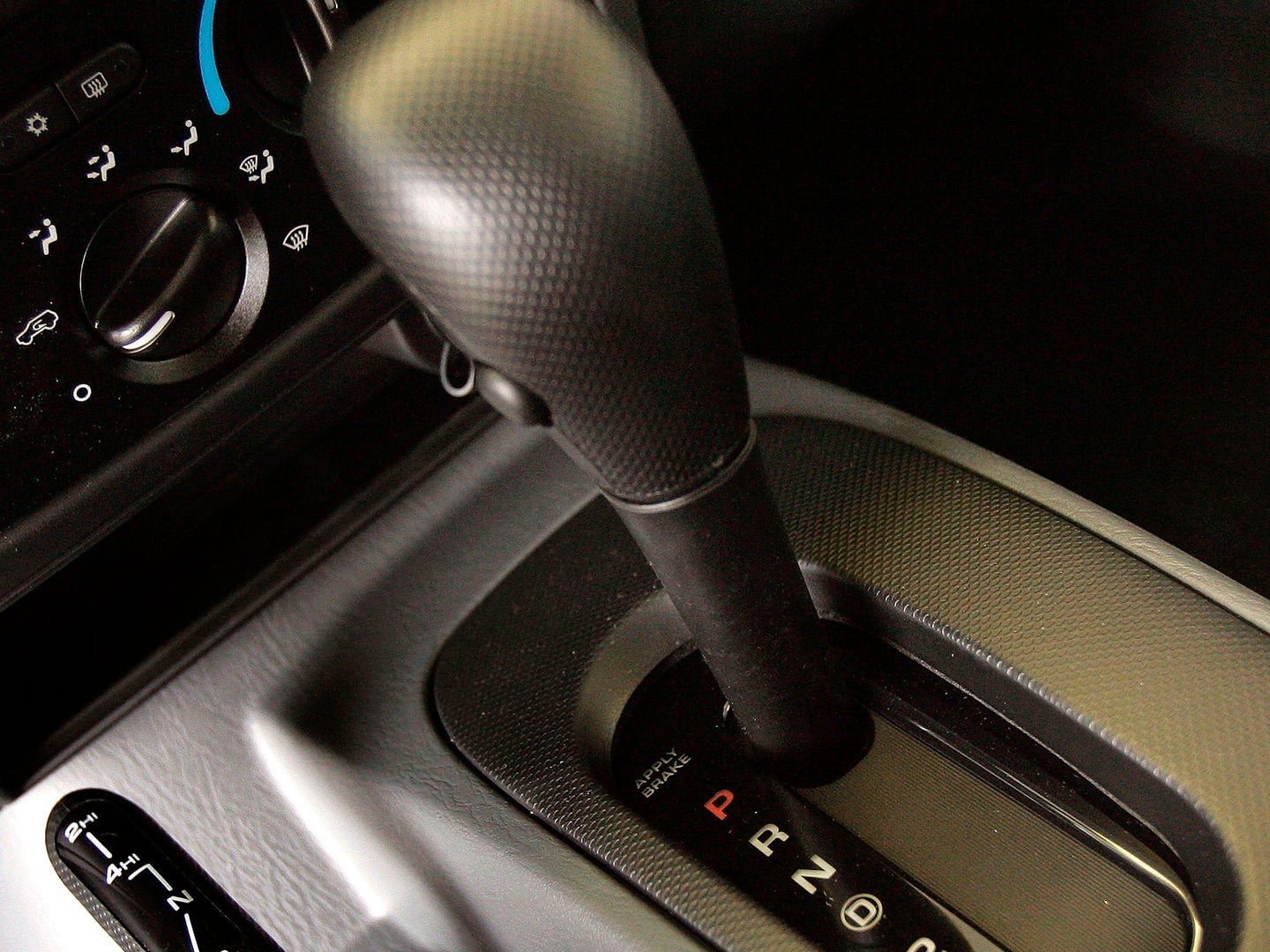 Twelve-year-old Maggie Weiler was on her way to Busch Gardens Williamsburg with her 7-year-old sister, and their mother, Brandie Weiler on Saturday. While driving there, the Weilers witnessed a car accident happen right in front of the family van. Brandie pulled the van over and got out to see if she could help.

With her daughters in the van, Ms. Weiler watched the man who had caused the accident approaching the van. The man, 21-year-old Paul Salsman, reached into the van, unlocked the door and got in. Salsman was mumbling about having to go somewhere and attempted to take the van with the girls inside.

He got a bit more than he bargained for.

Maggie told WTKR she was thinking that Salsman "is a psycho and he needs to get out of the car." And so she did everything she could to make that happen. She started by beating Salsman over the head, breaking her wrist in the process.

She also had the presence of mind to remember that, as safety measure, cars will not start when they are already in drive. So she grabbed the shifter and held it in the drive position while Salsman tried fruitlessly to start van. This gave Maggie's younger sister time to flee the van.

Salsman soon gave up and and attempted to steal two other vehicles before police arrived on the scene. Police had to tase Salsman twice in order to take him into custody. He was charged with three counts of felony carjacking, felony hit and run and driving under the influence of drugs.