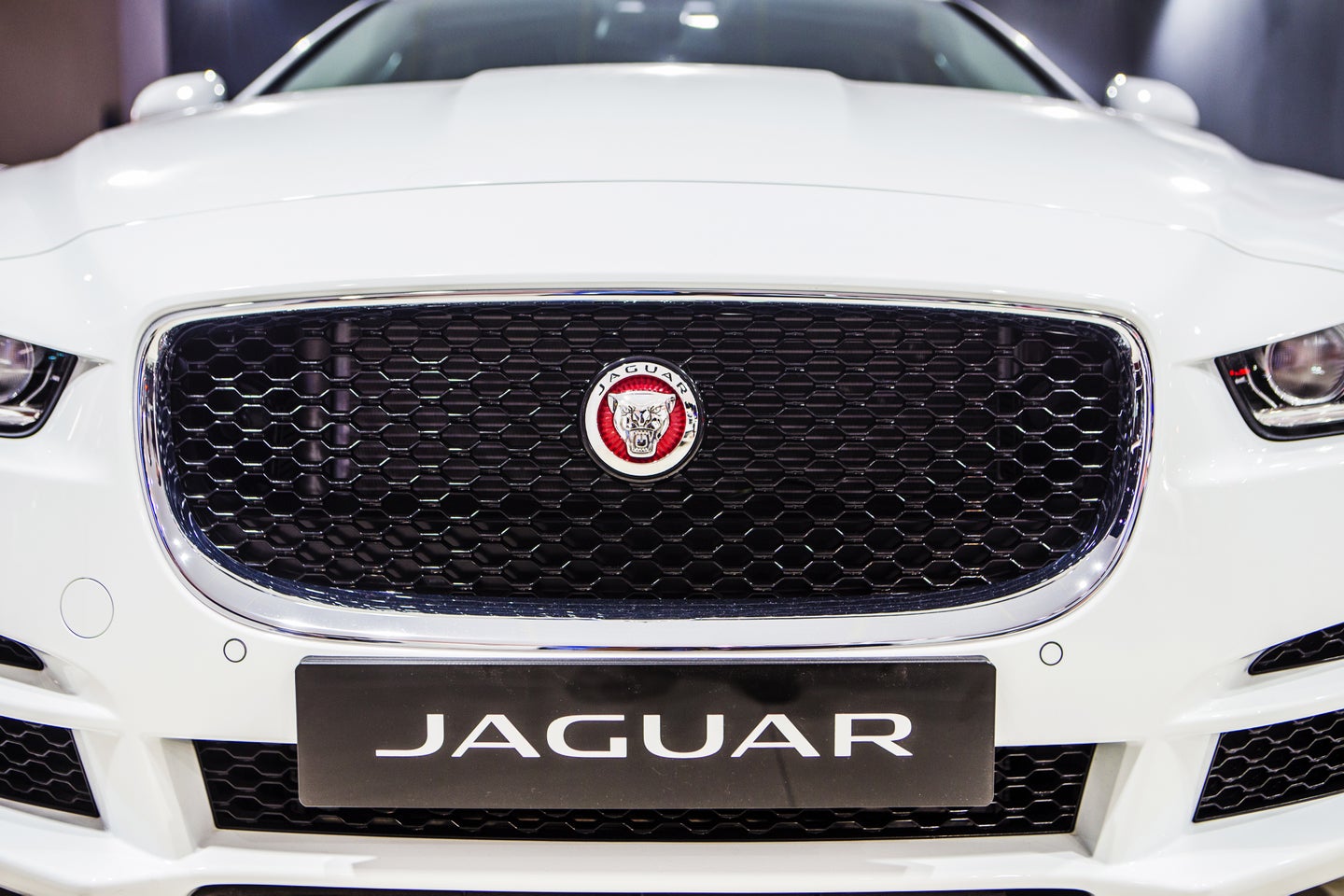 A paid advertorial for the Jaguar XE in the UK's Guardian newspaper in September 2016 ran the headline "Drive Time Is No Longer Down Time," before going on to extoll the virtues of in-car Wi-Fi, smartphone app connectivity, and various infotainment features, along with the sentence, "For busy executives, the car is increasingly becoming an extension of the work place"—a message that promoted unsafe driving habits, according to the UK's Advertising Standards Agency.

Jaguar argued that "the advertorial did not encourage dangerous driving and that it had specifically stated that any of the described functions of the car should be used ‘without compromising safety,’" according to the report. Which, you know, fine, whatever. The bigger issue is, for the love of god can't you advertising nitwits stop pushing the idea that being connected to the office every goddamn second of the day is somehow a desirable outcome? How did we ever live without being able to email an earnings report to everyone else on the conference call with Tokyo while merging onto the highway at 70 mph? STOP IT YOU ASSHOLES THE XE IS A GREAT CAR AND I JUST WANT TO DRIVE IT.