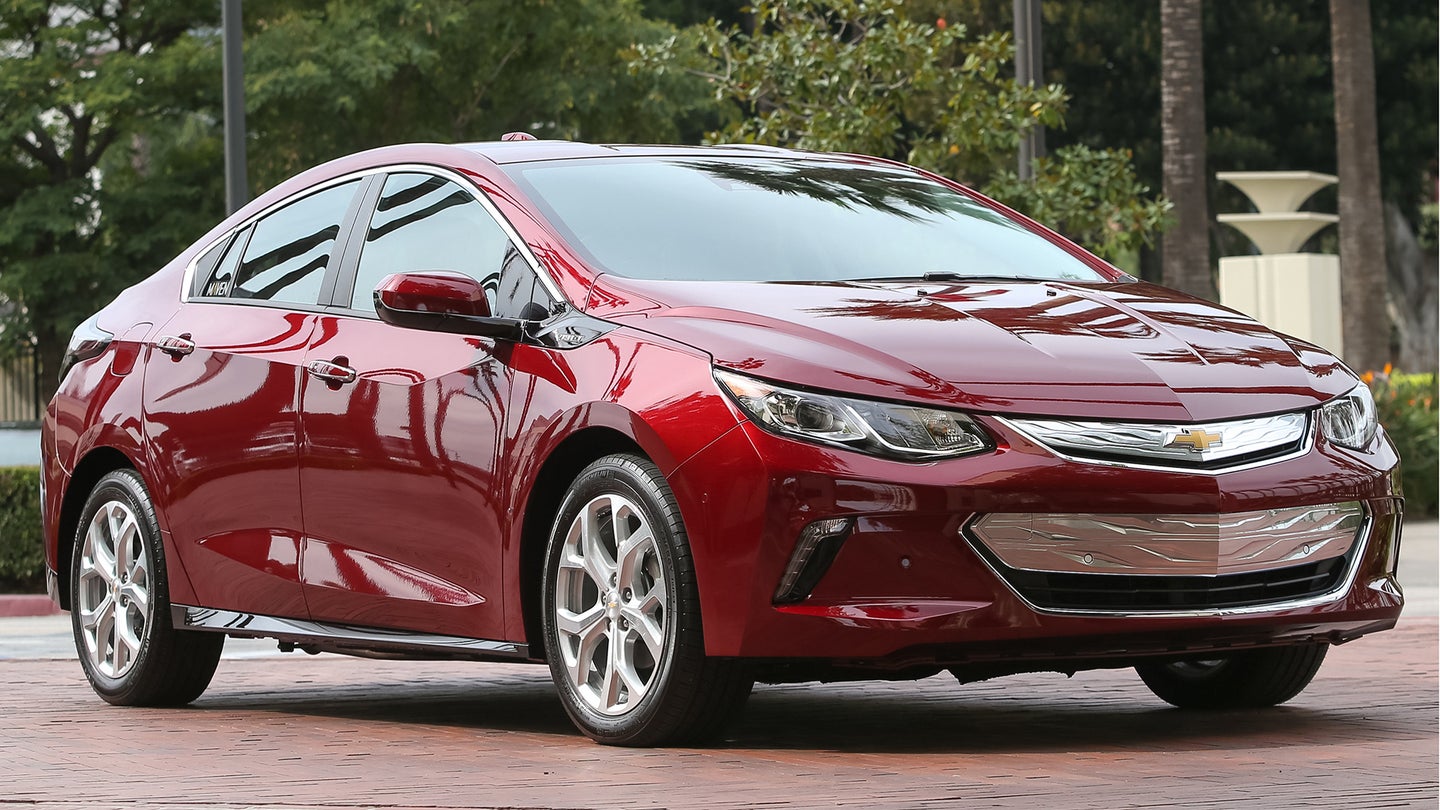 Car-sharing may not get the publicity that self-driving cars receive in 2017, but they're liable to be a vital part of whatever future the automotive world grows into in subsequent decades. General Motors's in-house car-sharing division, Maven, may not have the visibility of ZipCar or Car2Go, but the carmaker's decision to begin offering month-long loans may be just what the doctor ordered to push it to the forefront of the pack.

The new service, called Maven Reserve, will kick off in the West Coast metropolises of San Francisco and Los Angeles, but the company plans to expand it to other cities in the future. GM didn't pick those at random; the carmaker cited the two towns' booming tech and entertainment industries that often bring professionals info long stretches as reasons to launch there, adding that Maven users in L.A. tend to reserve cars for longer stretches than people in any other city.

At launch, Maven Reserve will only offer two cars, both from the Chevrolet lineup: the commodious Tahoe or the frugal Volt, which GM says are two of the most popular vehicles in Maven's stable. Either way, users will have a guaranteed parking spot for the entire course of the loan; insurance is also included, and a Maven rep will provide a walk-through of the car at the start of the loan. Maven even throws in a $100 gas credit...which'll go a lot further in the 106-mpge-combined Volt than it will in the 19-mpg Tahoe.

As for pricing, GM didn't provide details, instead saying users should consult the Maven app to see rates. The Drive did not see any Maven Reserve vehicles during a brief check of the app, but a Chevy Volt in Los Angeles was listed for $100 per day under the regular Maven structure. Presumably, the month-long loans will be priced cheaper than the daily rates; considering GM's high-end "Book by Cadillac" car-sharing service costs $1,500 per month, we doubt GM would try to convince people to pay twice that for a Volt.