Apparently Dominic Toretto and Letty Ortiz don’t have the Cuban honeymoon they were hoping for. 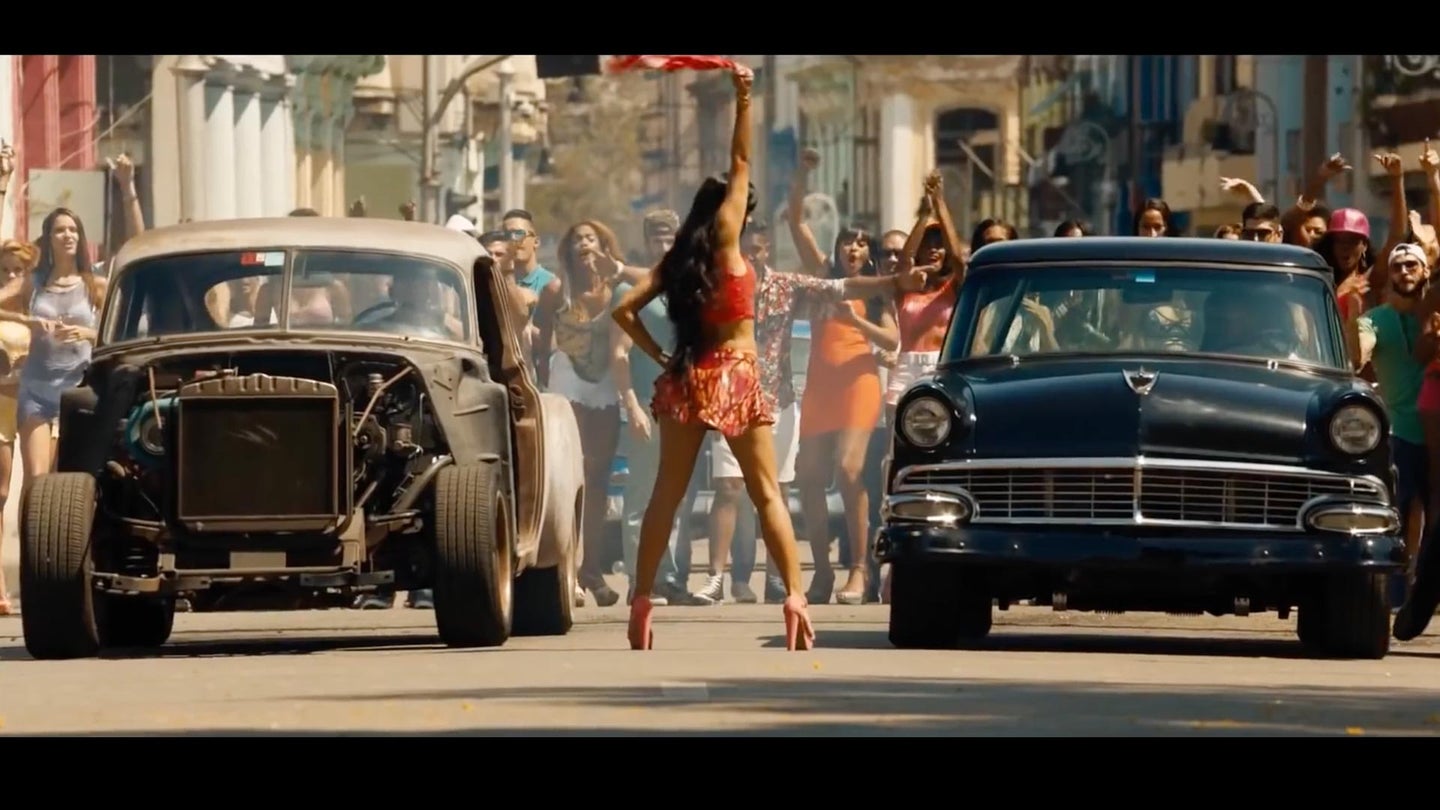 Another Fate of the Furious trailer has graced our presence with the same amount of action and super-aggressive music as we've unfortunately become accustomed to.

The trailer opens with Letty Ortiz (Michelle Rodriguez) and Dominic Toretto (Vin Diesel) having a romantic experience in Cuba and racing in front of large crowds. Before any action occurs, you can hear Letty whisper, “wherever you go, I go.” Suddenly a violent crash occurs, and the video cuts to the new villain, Cipher (Charlize Theron), telling Dominic Toretto that he is going to work for her.

At this point, the whole “la familia” bit goes out the window as Toretto seemingly betrays Letty and the rest of the crew. The remainder of the trailer shows an intense battle between Torretto and Luke Hobbs (Dwayne Johnson) as well as a standoff with his new wife Letty.

The only true mystery left to the audience is why Dom is acting against the crew. However, as Letty indicates, it must be something large that Cipher is holding over his head for the family man to turn against his own.

Helen Mirren Joins Fast & Furious Cast, Because Why Not?