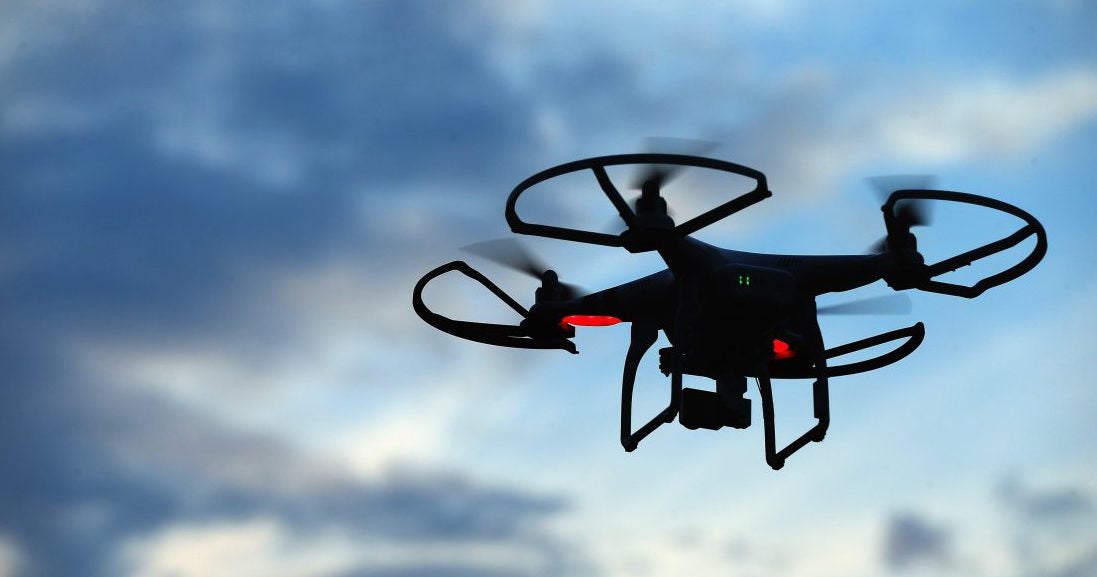 Police near San Francisco arrested a man for flying a drone close to a helicopter during a rescue mission, a rare example of law enforcement detaining someone for piloting a drone.

The arrest took place Friday evening while police in Pacifica, Calif. tried to rescue a person who fell off a seaside cliff, according to the Pacifica Police Department.

The rescue team planned for a police chopper to airlift the injured person after getting treatment by a medic on the beach. However, while the helicopter approached, the emergency personnel on the ground spotted a drone flying nearby that prompted the pilots to delay their arrival to avoid a possible collision, the police department said in a statement.

The police then located the drone’s pilot, a 55-year-old Pacifica man, and arrested him for allegedly hampering the rescue effort. A Pacifica Police Department spokesperson told Fortune that police released the man, Gerald Destremps, after he signed a citation that included a notice to appear in court.

The case comes as the Federal Aviation Administration has been increasingly fining people for recklessly flying drones, according to a report by tech publication Motherboard. Separately, the FAA settled with aerial photography company SkyPan earlier this month over accusations that the company illegally flew drones without authorization prior to the agency releasing its final rules governing how companies can use drones.

Drones can take you anywhere.