This partnership could be just getting started. 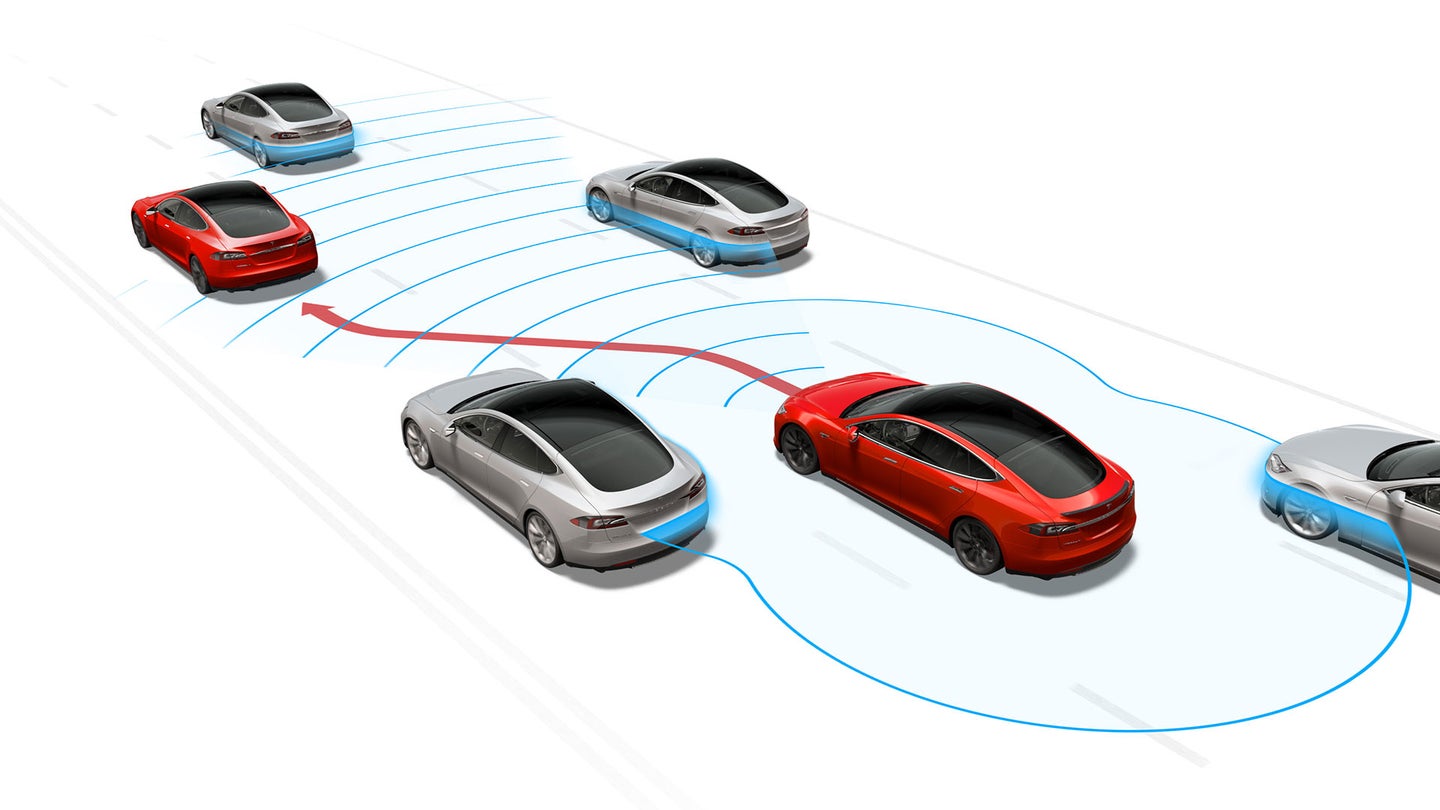 Panasonic and Tesla have been been teaming up to work on battery technology since 2009, but for the Japanese electronics company, it's become time for the two partners to take the next step in their relationship: working on self-driving cars together.

The move is part of a broader shift towards the automotive industry at Panasonic, according to Reuters.

"We are hoping to expand our collaboration by jointly developing devices for that, such as sensors," Panasonic CEO Kazuhiro Tsuga told Reuters in an interview this week. "We are deeply interested in Tesla's self-driving system."

That could include a new piece of technology known as organic photoconductive film CMOS image sensors, according to Tsuga, which could allow for distortion-free detection of fast-moving objects. Considering Tesla prefers cameras and radar-based sensing systems to the lidar-based setup favored by most manufacturers of self-driving cars, such tech could be a boon to Elon Musk's efforts to achieve Level 5 autonomy in the near future.

The move wouldn't be the first time the two have expanded their relationship. Currently, the vast majority of the companies' work involved the development and production of the batteries that go into current vehicles like the Model S and Model X, future cars such as the Model 3, and other products such as the Powerwall home energy storage system. The Japanese company is also a partner on Tesla's Nevada Gigafactory, having pledged more than a billion and a half dollars towards the effort.

And late last year, Tesla and Panasonic announced they will be working together to build solar panels and affiliated hardware at a Buffalo, New York, factory.