Tesla's Gigafactory to Build Model 3 Motors in Addition to Batteries 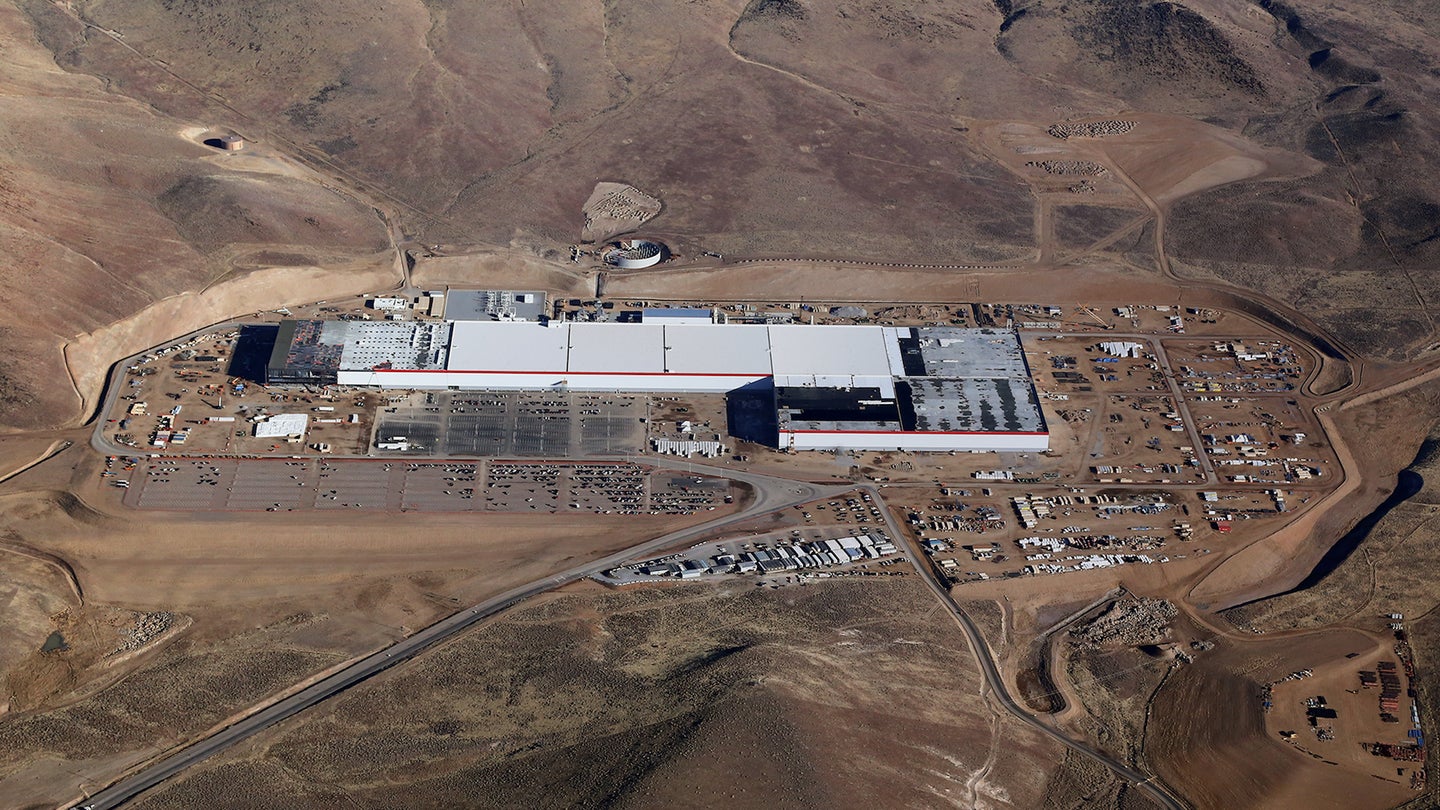 Tesla will use its Nevada Gigafactory to produce motors and gearbox parts for its upcoming Model 3 sedan, Nevada Governor Brian Sandoval said Tuesday night. The automaker will spend an extra $350 million to outfit the facility with the necessary equipment to build the powertrain components, Fortune reports.

The new production addition will bring 550 new jobs to the factory, the governor said during his State of the State speech.

During Sandoval's speech, he thanked Tesla for "doubling down" on the Gigafactory citing how the company had already helped nourish the local economy near the facility.

Following its grand opening in July 2016, the Gigafactory was put to work mass-producing Tesla's 2170 battery cells that it developed with the help of Panasonic. Currently, Tesla uses those for its Powerwall 2 and Powerpack 2 electricity storage units, but the 2170s will also be the basis for the Model 3's battery.

Tesla is still in the early stages of the ongoing production ramp-up at the Gigafactory. The company has set a goal of employing 6,500 people at the Nevada factory by the end of 2017 and 10,000 by 2020. Governor Sandoval said there are currently 1,000 people employed in full-time positions at the factory, and 2,000 construction workers also working at the facility.

And now that there's less work to be done at Tesla's main Model 3 assembly plant in Fremont, California, the electric car maker may have a better chance of reaching its goal of producing 500,000 vehicles per year by 2018.