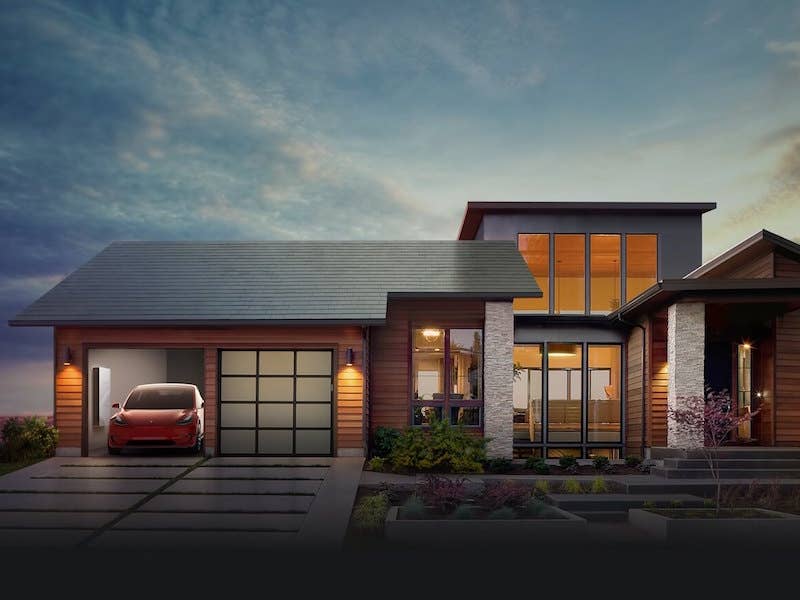 Panasonic announced Tuesday that it's expanding an existing relationship with Tesla to include solar panel manufacturing for automotive and home use in the North American market.

In October, the electronics company signed a non-binding letter of intent with Tesla to discuss collaborating on the production of photovoltaic cells and modules at the electric car manufacturer's factory in Buffalo, New York. Today the electronics company made that collaboration official, and the partnership reportedly will include a $256 million (30 billion yen) investment in the production facility, according to Reuters.

Panasonic's investment will help cover capital costs in the Buffalo facility. In exchange, Tesla agrees to a long-term purchase commitment of PV components from the electronics brand. The agreement marries Panasonic's solar system manufacturing expertise with Tesla's marketing and sales capacity, and will help bring more than 1,400 jobs to Buffalo—including 500 manufacturing jobs. It will also help Tesla bring next-generation solar technology to market.

The expanded partnership with Panasonic could help Tesla achieve economies of scale that would enable it to deliver solar roofs at a low cost, helping to facilitate the adoption of this new product line. Panasonic already produces battery cells for Tesla electric vehicles and grid storage battery cells at the Gigafactory in Nevada. The first PV modules are expected to begin in summer 2017 and will ramp to 1 Gigawatt of module production by 2019.