It's 'pencils down' for engineers, as Ford shows its work to the world a week before CES. 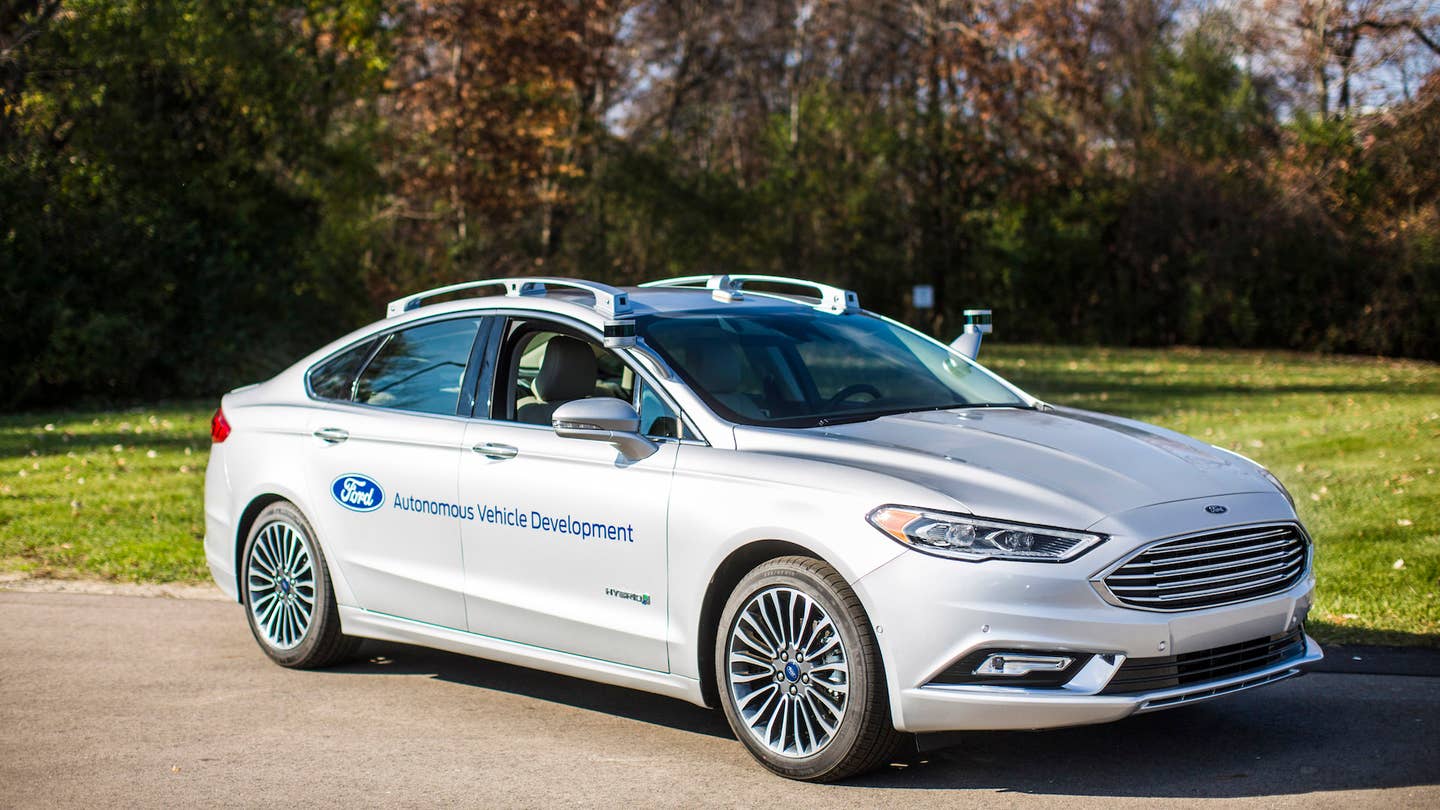