The so-called “Aventador S” could have power upgrades similar to the 760-horsepower Centenario. 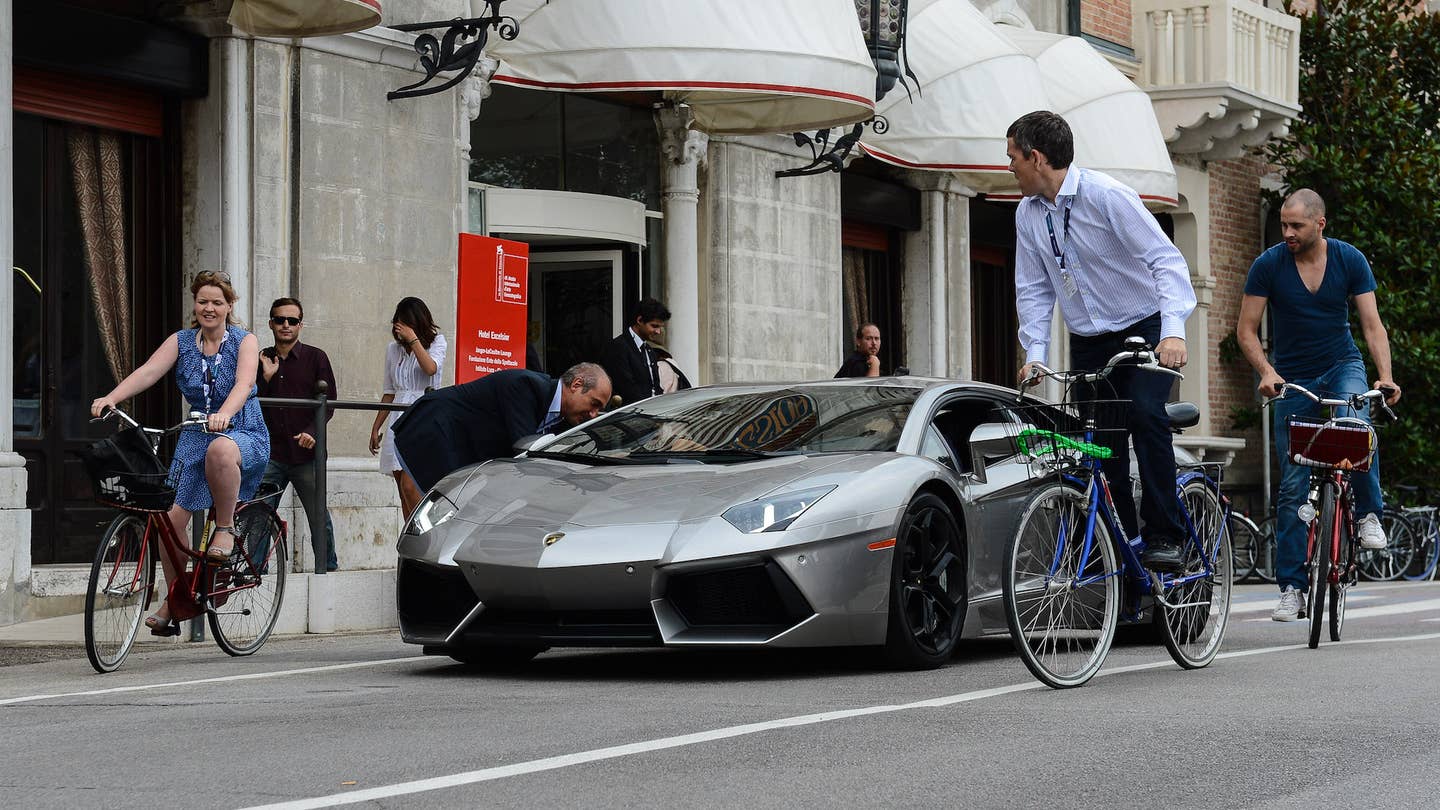 With the exception of the addition of the Lamborghini Aventador SV, the 691-horsepower Aventador has remained relatively unchanged since it entered production almost six years ago. Now, however, signs are pointing to a new, higher-powered model being unveiled in January, according to reports.

A patent unearthed by Autocar showed that a new model called the Aventador S is on its way. And on top of that, the British automotive publication claimed it was also invited to a January product launch event from the Italian sports car-maker.

Though the launch invite did not include pictures of the new Aventador, it said the car had a “new design, superior power and a mix of advanced technologies," Autocar is reporting.

There's no official word on what changes the Aventador might be on the receiving end of, but it is likely there will be a moderate physical facelift, as is usually the case for cars deep into their life cycle. As Autocar notes, it's also possible Lamborghini will fit the new Aventador with power similar to the 760-horsepower Centenario.

It's likely this new car won't entirely replace the current Aventador, but will likely slot in between the current model and the 740-horsepower Aventador SV. If that's the case, the other models would also probably see the same changes the Aventador S gets.

The only other noticeable change in the Aventador lineup came when Lamborghini offered the 710-hp 50 Anniversario special edition car in 2013.

The launch of the new car will reportedly be at the Ricardo Tormo Formula One race track in Valencia, Spain. And you can bet we'll try to be there.