But the problem doesn’t lie with autonomous vehicles. 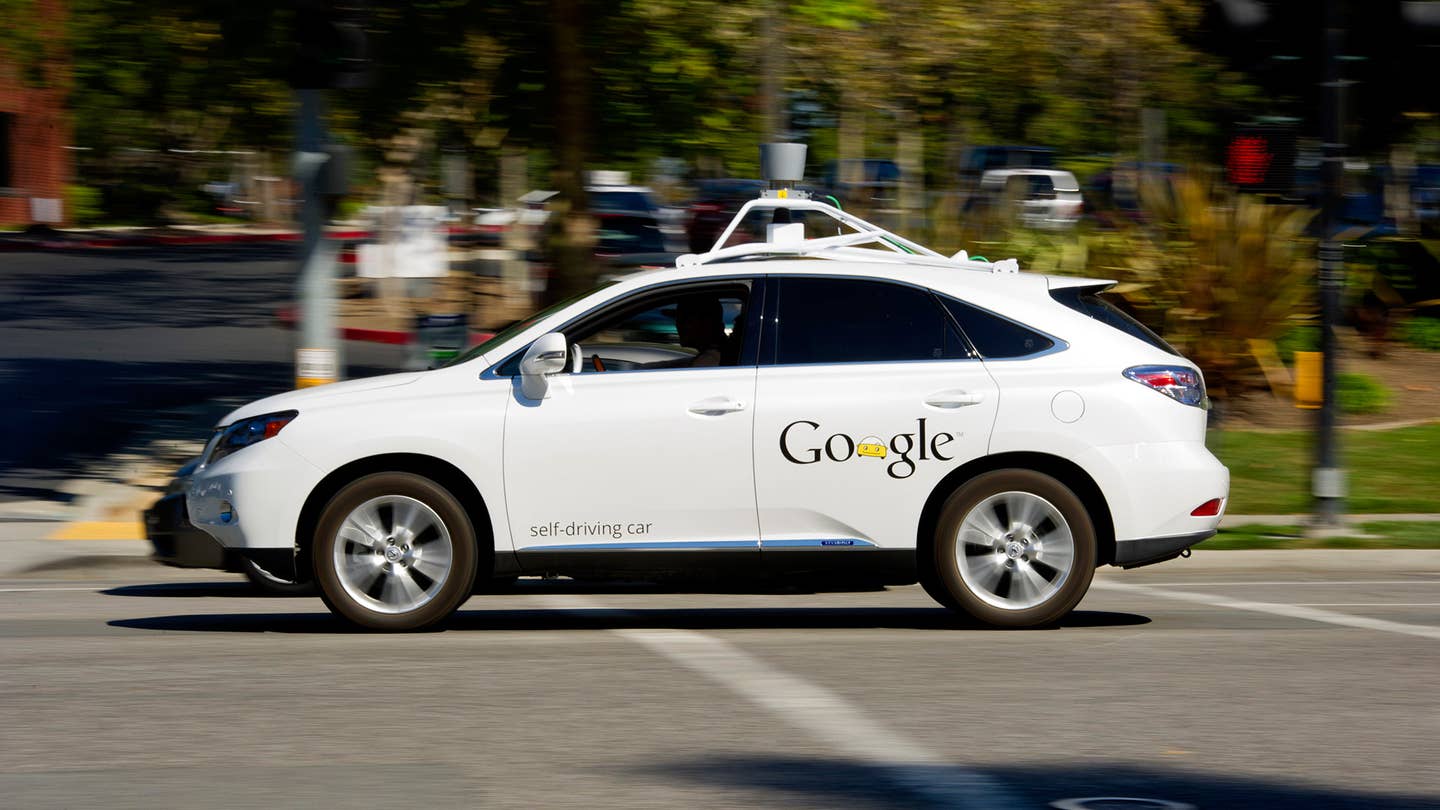 Advocates of self-driving cars cite many reasons why we should embrace the autonomous future, but safety is parked at or near the top of the list. But a new study shows that we don’t know how much safer self-driving cars will be than old-fashioned ones—because we don’t actually know how often humans crash their cars.

According to a new study, funded by Google and conducted by the Virginia Tech Transportation Institute, American drivers tend to underreport accidents by a rather drastic margin. Using tools such as data analysis and a telephone survey, the study found that national figures—which are dependent upon accidents disclosed to the police—understate automobile crashes that result in injury by about 25 percent, and accidents that don’t cause injury but result in property damage by 60 percent or more. And the researchers says those numbers are on the conservative side, according to The Washington Post.

Furthering their case that American drivers crash more than they admit to, the team cited a federal study in which thousands of drivers agreed to give researchers access to in-car camera footage from their vehicles. In that case, a whopping 84 percent of crashes went unreported to the cops.

Compare this to self-driving cars, in which researchers have access to a much more complete field of data. In California, for example, every accident involving a self-driving car must be reported, as Google has come to know rather well; in addition, the extreme interest in autonomous vehicle safety means plenty of attention is paid to any accident. And the limited number of self-driving vehicles make statistical analysis less accurate than it is with the massive field of conventional cars.

In order to develop a better basis for comparison for its self-driving cars, Google is calling on the National Highway Transportation Safety Administration to establish a more accurate means of keeping track of all the accidents in America, the Post reports. (The U.S. government does not currently keep a comprehensive list of car crashes.) But considering the patchwork of state laws and the desire of drivers to avoid seeing their insurance rates rise, it’s hard to see any near-term way for the feds to know about every single fender-bender.