The ALIAS system is designed to help recon pilots concentrate on the mission, not the throttle. 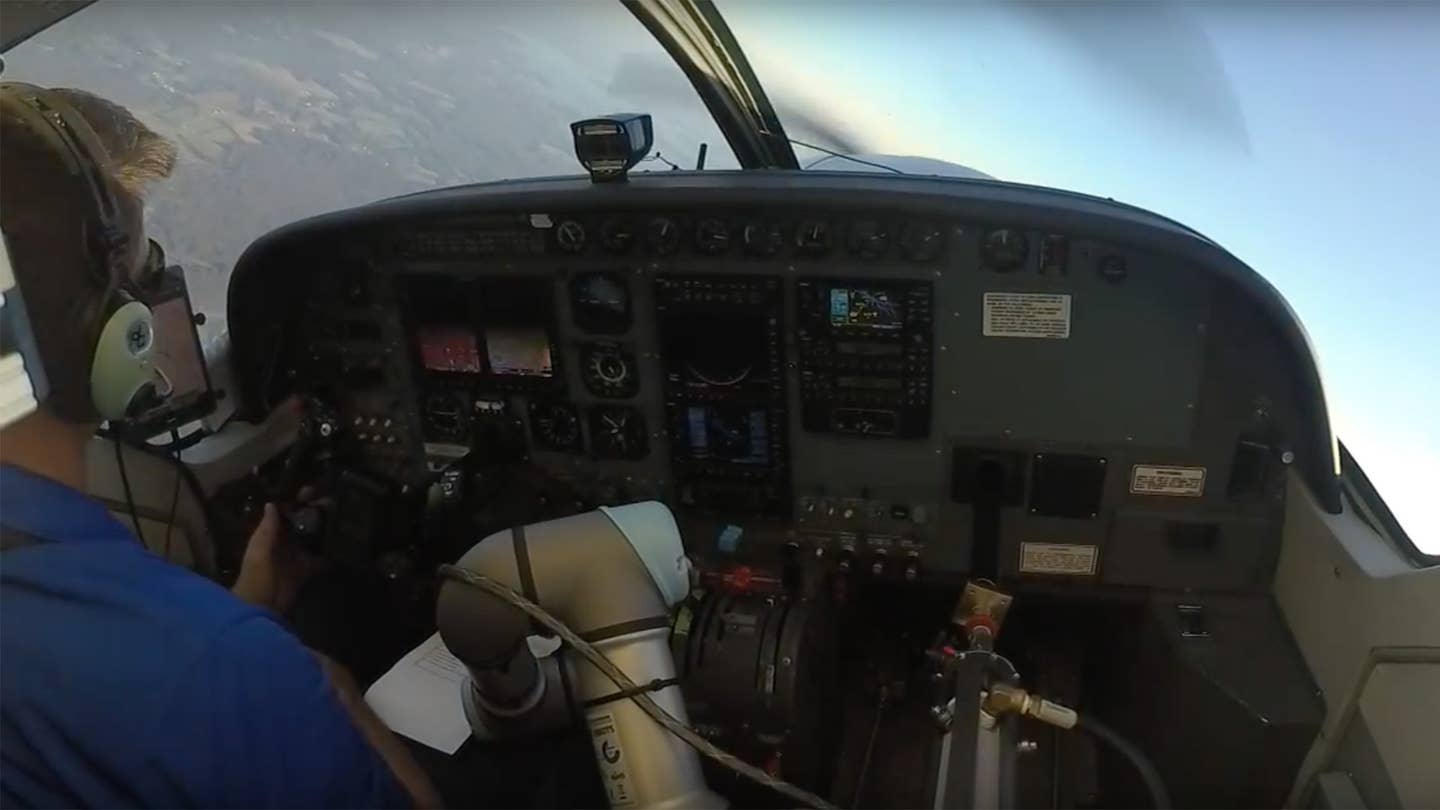 The word “autopilot” doesn’t have quite the same connotations in the aviation world as it does in the automotive realm, but that could change, if the U.S. military’s scientific research arm has its way.  DARPA is testing a robot co-pilot that could allow recon pilots to spend less time flying the plane and more time watching the ground.

It’s called the Aircrew Labor In-Cockpit Automation System, or ALIAS for short. The system seen in the video below was created by Aurora Flight Sciences, an unmanned aviation tech company developing the technology for the Defense Advanced Research Project Agency, as DARPA is formally known.

ALIAS is designed to help reduce the workload for pilots of existing aircraft. As Aviation Week points out, pilot shortages mean the U.S. military needs to figure out how to perform more missions with fewer crew when it comes to its fleet of aircraft. ALIAS is not designed to replace a human entirely; rather, it’s there to handle the monotonous basic tasks of flying, leaving the pilot free to concentrate on the more important tasks of a mission. Think of it less as an aerial Terminator and more like the inflatable automatic pilot from Airplane!

The versatile ALIAS is more or less a plug-and-play setup, capable of being installed in place of the shotgun seat of an aircraft. Hydraulic actuators connected to the pedals and yoke handle steering duties, while a robotic arm controls the throttle; a battery of cameras keeps an eye on the gauges. Currently, the pilot controls the system using a tablet computer, but future versions could replace that with Siri-like speech recognition and interactivity.

So far this year, the system has been tested on three separate aircraft; most recently, in the Cessna Caravan seen in the video below. As you can see, ALIAS handles flight tasks quietly and competently; if he weren’t testing the system, the pilot could spend his time watching the clouds go by. But the next test for the ALIAS system, according to AW, might be a little more stressful for the person riding along: Flying a Bell UH-1 Huey.