Attention, Prius owners: Remember to leave it in “P.” 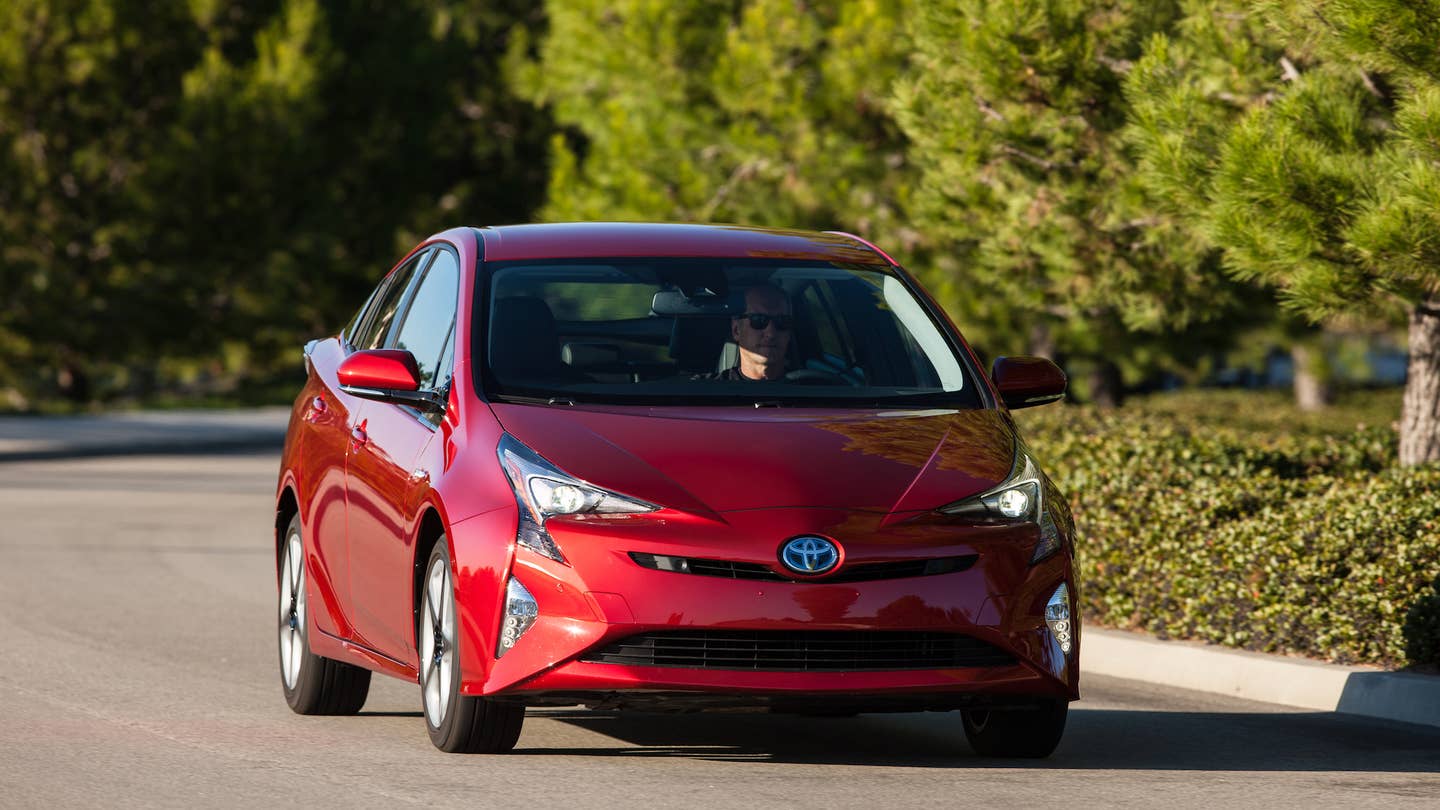 If you own one of Toyota's flagship hybrids, you're going to want to make sure you're using the "Park" gear. Toyota issued a recall for 340,000 Prius vehicles globally Wednesday for a fault with the parking brake that reportedly may have led to deaths and other injuries.

Toyota's recall consists of 212,000 Prius cars in Japan, 17,000 in Europe, 94,000 spread across America, and the rest scattered around Australia and the rest of the world, the Associated Press reports. The automaker stated in a press release that 92,000 cars were officially being recalled in the US. The faulty cars were built between August 2015 to October 2016 and manufactured at the Tsutsumi Toyota plant in Toyota City, Japan.

The AP states that Toyota has received reports of the problem leading to deaths, injuries, and other crashes. The Japanese carmaker has not yet confirmed these claims, however.

The parking brake fault stems from the parking brake cable disengaging without warning, which in turn can lead to the car rolling away by itself if not left in the "Park" gear. As a fix, dealers will mount clips on the top of brake cable dust boots, the idea being that this fix will stop the emergency brake from failing.

From the sound of things, this recall should only be of major concern if you're a Prius owner who doesn't use "Park" and relies on the emergency brake to keep your cars stationary...which sounds like a nasty habit in and of itself. Do yourself and everyone else a favor: Don't risk it—just put your damn car in park.