Probably not. But SpaceX is chasing down every lead. 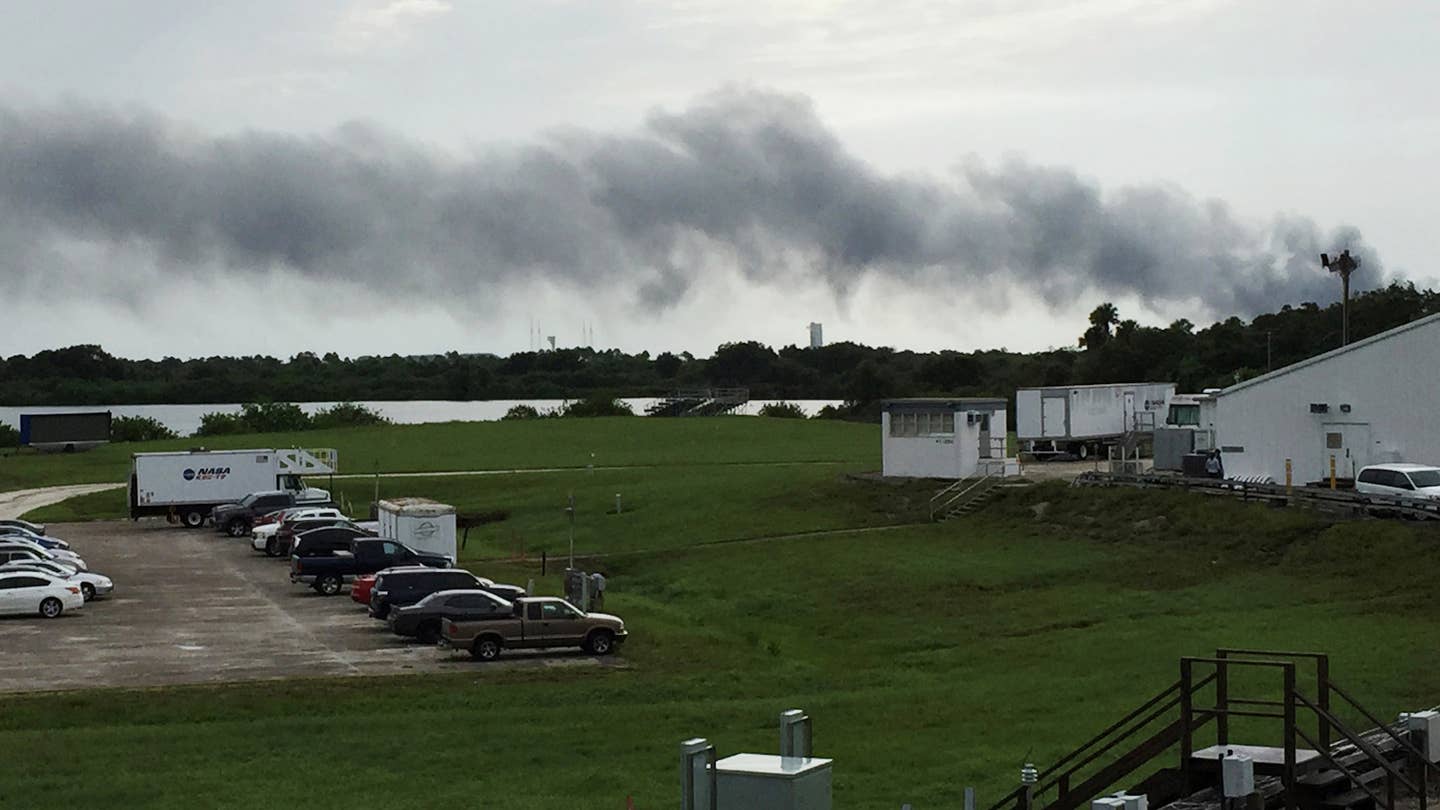 The investigation into the September explosion of a SpaceX rocket has taken a strange turn, as a SpaceX employee requested access to a competitor's property that had a clear line of sight to the spacecraft's launchpad to see if there was evidence of anything unusual, The Washington Post reports.

As part of the investigation, a SpaceX employee reportedly asked competitor United Launch Alliance if he or she could be shown the roof on a building that is near what would have been the rocket's launch site. This request purportedly came after careful examination of stills from a video taken on the day of the September 1st explosion reportedly revealed something suspicious. According to the Post, SpaceX had screenshots revealing a shadow on the roof in one frame, followed by a white spot in a later one.

When requesting access to the roof of the building, SpaceX officials made it clear to ULA employees that the company was just trying to clear out any possible leads in the investigation, the Post says. The ULA, however, rejected SpaceX's request; instead, the company called Air Force investigators to inspect the roof for any possible links to SpaceX's rocket explosion. The building, which is used for refurbishing rocket motors and is located more than a mile away from SpaceX's launchpad, was ruled free of any suspicious issues by federal investigators.

Following the explosion, SpaceX founder and CEO Elon Musk appears to have been struggling to wrap his head around the situation. As it stands, neither he nor his company are completely sure of what caused the incident.

Is it likely that someone took out the rocket from a competitor's roof a mile away? No. But with all the obvious explanations ruled out, SpaceX appears to be exploring every other possibility.