This is the engine Elon Musk wants to use to carry people to Mars. 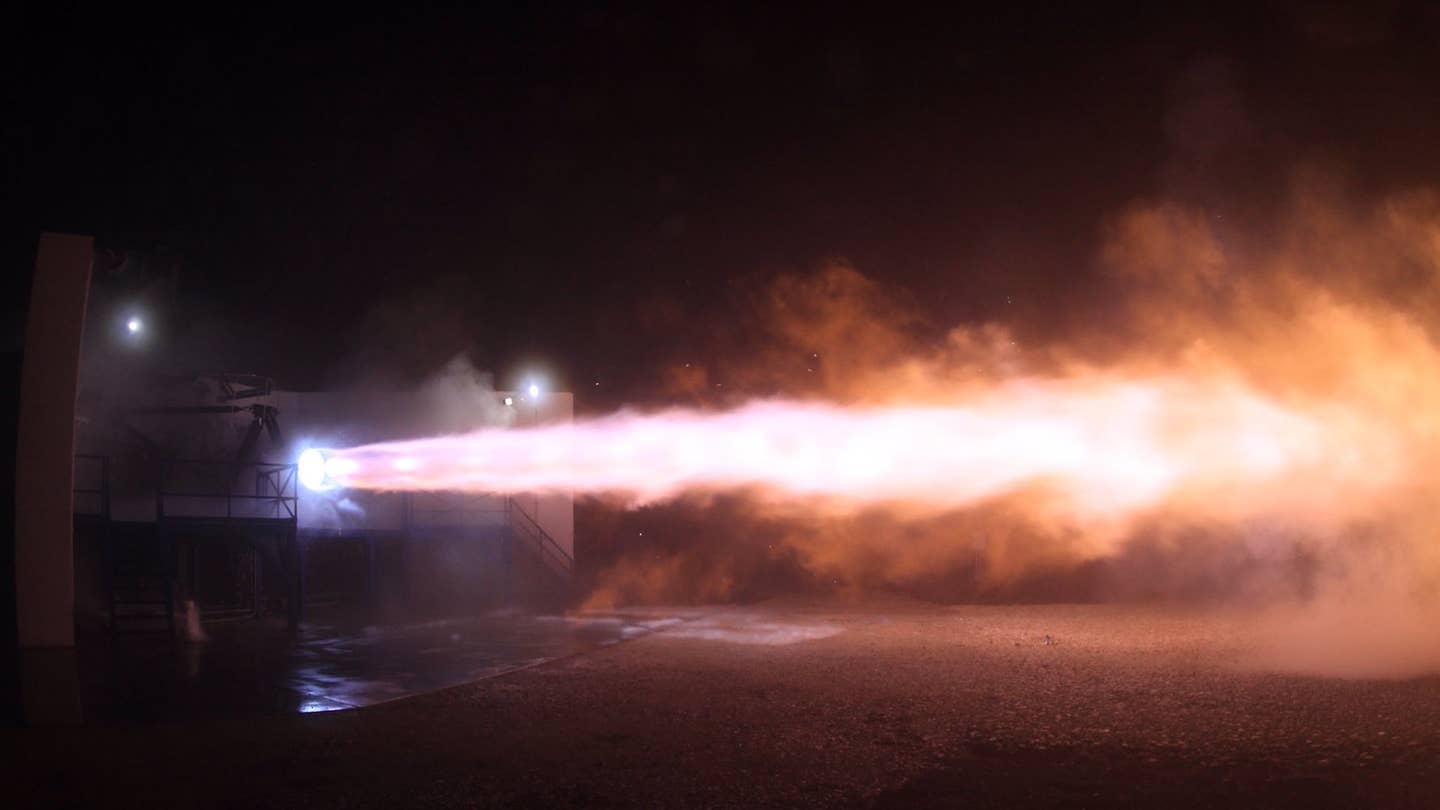 Human space travel to Mars seems closer than ever. For the first time, SpaceX has fired the Raptor rocket engine Elon Musk and his company intend to use to send people to the Red Planet.

SpaceX founder Elon Musk tweeted photos of the Raptor rocket engine churning out streams of fiery exhaust Monday morning. In a tweet, Musk stated that "SpaceX propulsion just achieved first firing of the Raptor interplanetary transport engine." The announcement of the first successful firing comes a day before a speech at the International Astronautical Congress in Mexico where Musk will be discuss his plans for sending humans to other planets in our solar system. The speech is expected to be used largely for fundraising and as a jumping-off point for possible money-givers, Ars Technica reports.

Following the initial announcement, Musk unleashed a barrage of details on the Raptor engine via his favorite social media platform. Among other things, he explained that SpaceX wants the Raptor to reach three million Newtons of force. As Ars notes, if the company is successful with that goal, the Raptor would be three times more powerful than SpaceX's current engine, the Merlin 1-D. The space travel company uses nine of those to launch the Falcon 9 rocket into the sky; it is unclear how many Raptors might be needed to push SpaceX's next-gen rocket to Mars.

Expect more details on this rocket and the actual vehicle that SpaceX is designing to travel to Mars during Musk's speech tomorrow.

Those are some damn beautiful flames. That said, we think we'll keep our safe distance and enjoy the view from behind our keyboards. That exhaust looks awfully hot.