Might want to make sure you have the Kleenex close by for this one. 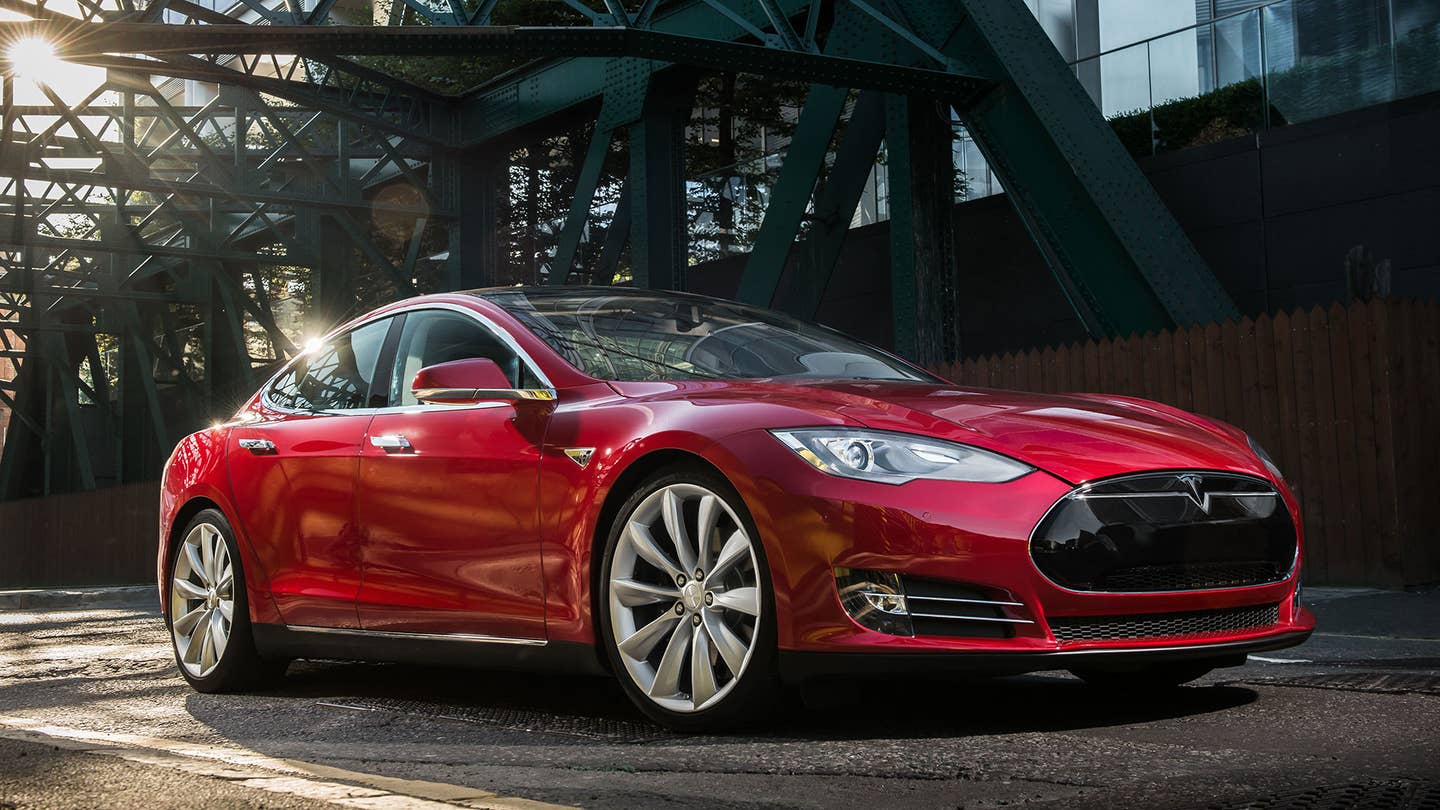 Warning: This story could elicit weeping in the tearfully-inclined. After learning that a dying family man had placed an order for a Model S to cross an item off his bucket list, Tesla apparently bumped his order up to make sure he received his car as soon as possible.

According to the autobiographical account on his Medium page, Ryan Wagner was diagnosed in December 2013 at age 29 with metastatic colon cancer that had already spread to his lymph nodes and lungs—a disease with a five-year survival rate of roughly 12 percent, according to the National Cancer Institute. Roughly a year later, his newborn son was in turn diagnosed with a rare disease known as “primary hyperoxaluria,” which, among other things, meant he would need both kidney and liver transplants to survive. (He has received a new liver, but is still waiting on a kidney transplant, according to the family's public Facebook page.)

So, with his priorities thoroughly rearranged, Wagner says he decided to focus on knocking out his life goals. First and foremost, he writes, was paying off his house so his wife and son wouldn’t have to worry about where they’d live. His second goal: Own a Tesla.

Once the staff at the Chicagoland-area Tesla showroom where he ordered the car heard about Wagner’s story, the dealership rolled out the proverbial red carpet for him. On top of providing near-daily status updates on the family’s incoming Model S and giving them test drives as often as possible, Wagner writes, the dealership even managed to move his order up in line, enabling him to receive his new car even sooner.

Which is more unusual than you might think at first. As the Elon Musk-minded men and women at Elektrek point out, Tesla doesn’t make a habit of playing favors with orders; even Musk’s cousin Lyndon Rive, the CEO of SolarCity, wasn’t given a leg up on his order for one of the electric cars.

And when the time came for Wagner to finally pick up his new electric car, the dealership reportedly upped the kindness once again. According to Wagner, the staff at the Tesla dealership pitched in and bought his son a child-sized Tesla toy car—complete with the boy’s name on the license plate.

Excuse us for a second. Our, er, allergies are acting up.