Ride-hailing company plans on moving away from Google Maps. 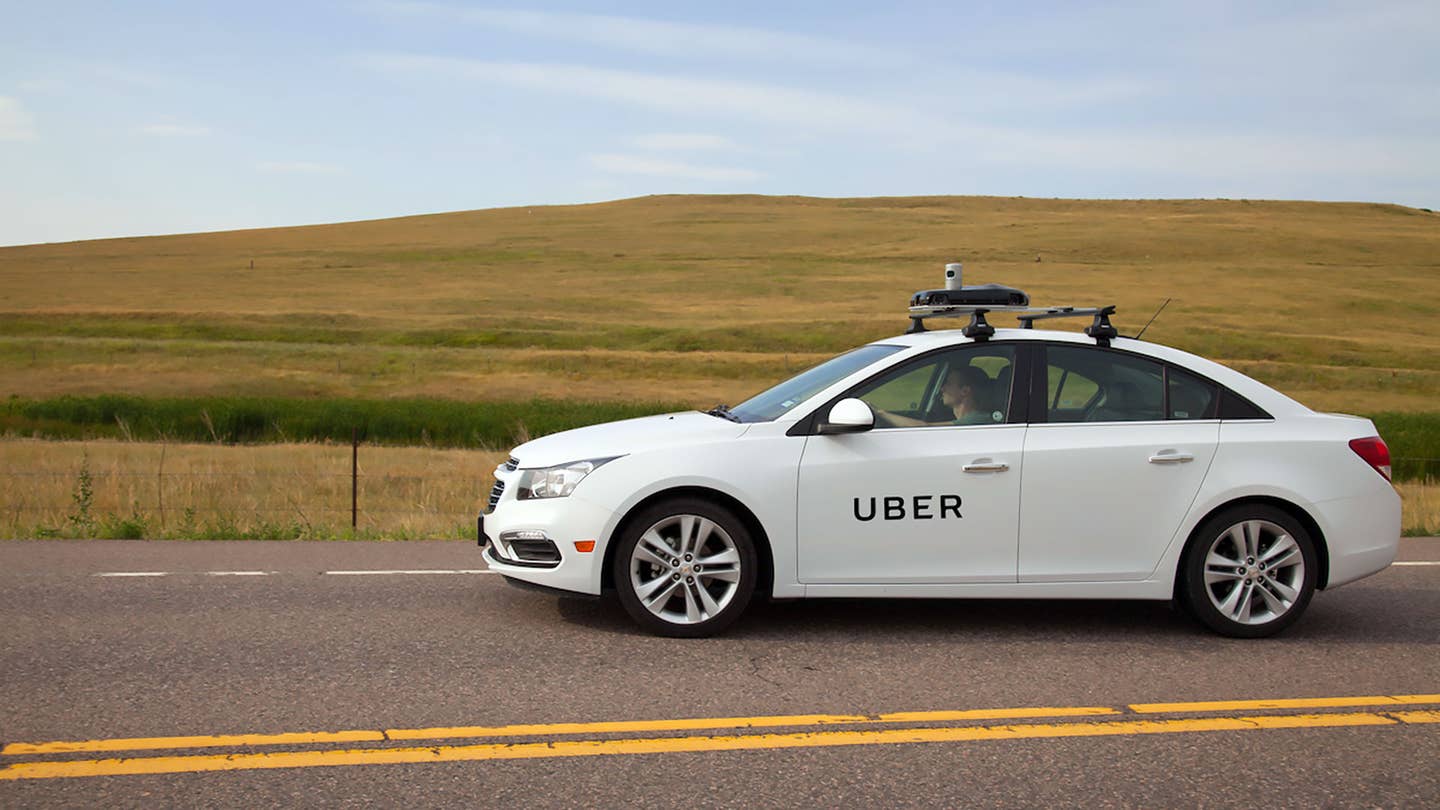 Those days of your app-hailed rides taking circuitous, nonsensical routes to your house may soon be coming to an end. Uber plans on spending $500 million on mapping technologies in order to lessen its reliance on Google Maps and improve its navigation systems. Creating its own detailed map system could help the company provide more useful data to its drivers, and could also be handy for the company's ongoing research and development in autonomous cars.

In a blog post released last week, Brian McClendon, Uber's vice-president of Advanced Technologies and former head of Google Maps, explained that the app-based ride-hailing company currently has a network of mapping vehicles scattered across the United States and Mexico, but it plans on expanding its fleet of mapping vehicles to other countries in the near future. Maps are a key part of the company's operations, but so far, Uber has largely relied on Google Maps or other, similar software.

Going forward, Uber hopes its maps, whether being used by human drivers or computers, are as detailed as they need to be for the services being provided. In the blog post, McClendon compares the company's intentions to what Apple and TomTom have been working on for years.

"Accurate maps are at the heart of our service and backbone of our business," McClendon said in the post. "The ongoing need for maps tailored to the Uber experience is why we’re doubling down on our investment in mapping.”

With this major investment, Uber plans on giving its maps the information they currently lack: traffic information and "precise pickup and dropoff locations." The ride-hailing company also hopes to clean up and add to map data in areas of the world that have so far been left in the dark.