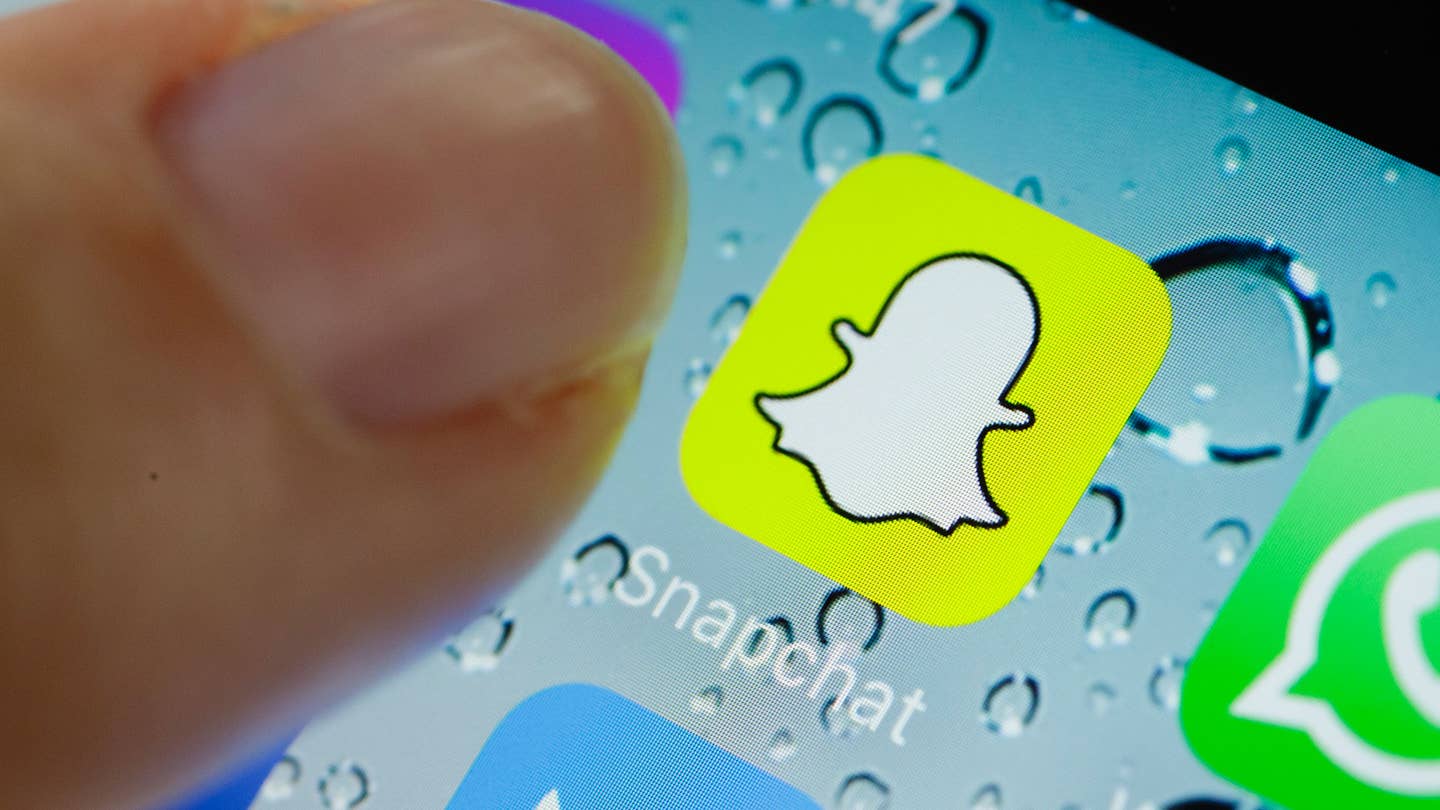 Maryland police tracked down and arrested a New York man Saturday morning after gaining access to his Snapchat story, which showed him stealing a Jeep, then driving the vehicle recklessly towards a condo complex. Still live-videoing his antics, he then returned to the scene of the crime.

Ocean City Police Department officers were called in Saturday morning on reports of a stolen 1994 Jeep Wrangler. After a primary investigation, police concluded that the Jeep had been stolen just hours earlier. Shortly after, they found the Wrangler parked nearby, but were unable to round-up any suspects.

On a tip, officers gained access to 24-year-old Brian Engelmann's Snapchat story, which revealed every step of his theft of the Wrangler. The Mastic Beach, New York native showed himself stealing the Jeep from the parking lot of Seacrets—Ocean City's top bar and grill for ocean-adjacent and confidential fun—and swerving back to the condo parking lot where the SUV was eventually found. The next day, with police still following his social media account, Engelmann Snapchatted his triumphant return to Seacrets, where he was apprehended by the police and the bar's security staff. He's charged with vehicle theft, negligent driving and driving with a suspended license. To add insult, considering the means of his arrest, Engelmann was also charged with using a phone while driving.