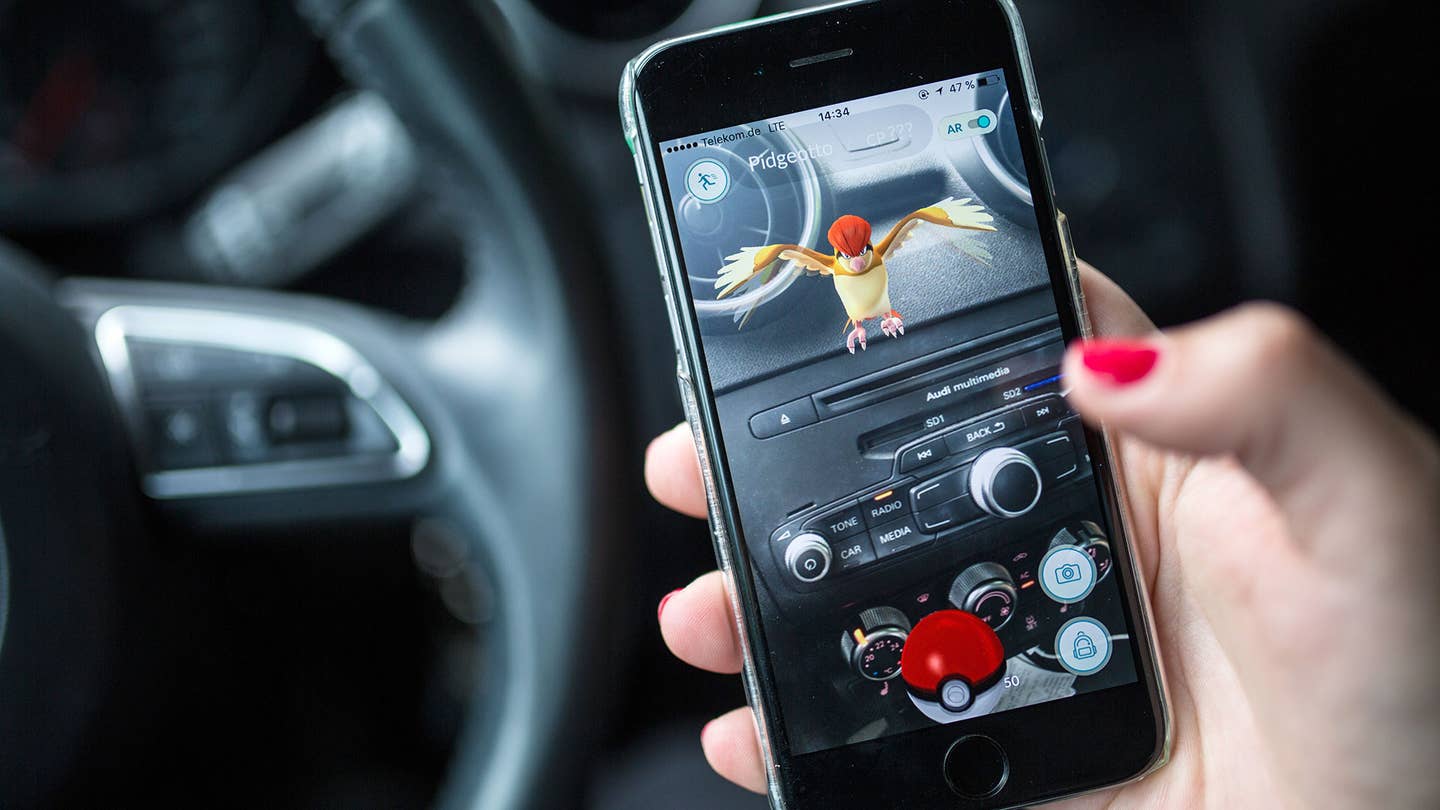 In a bit of news that will likely shock exactly zero people who read this sentence, a man reportedly crashed his car earlier this week because he was driving while playing Pokemon Go.

According to the Auburn Police Department of Auburn, New York, a 28-year-old man crashed into headlong into a tree at approximately 10:44 on Tuesday night. When asked about the circumstances that led to the wreck, the driver admitted he had been actively engaged in playing Pokemon Go, the absurdly popular augmented reality game in which people with nothing better to do seek out, capture, and train virtual monsters that don't exist in the real world.

Thankfully, the driver of the car was not seriously injured in the Pokemon Go-related car crash. We say "thankfully" because we at The Drive believe even idiots who play augmented reality Pokemon games while driving at night don't deserve death or major injury. A bump on the noggin or a fat lip, though? That seems pretty fair.

Folks, let this be a warning: If you're going to Pokemon Go while driving, don't do it behind the wheel. Instead, let one of the (sigh) many Pokemon Go chauffeurs offering their wares online shuttle you about while you search for Pikachus or Jigglypuffs or whatever other names those little monsters go by. And hopefully this whole Poke-craze will burn out before anyone winds up dying because some other moron was playing while behind the wheel.