U.S. Senator Tim Kaine is one of them, and he’s been stuck in what looks like a late-model Ford Focus.

A winter storm enveloping the United States' Capitol region has ground road transportation to a halt. Some stretches of Interstate 95 from Fredricksburg, Virginia, all the way north to Washington D.C. have been stopped for nearly 24 hours as the state's department of transportation and agencies from nearby states attempt to clear snow, ice, and disabled vehicles. One of those stuck in the mix, former vice presidential candidate and current senator from Virginia Tim Kaine, had been trapped in what appears to be a late model Ford Escape for 21 hours as of 10:30 a.m. ET Tuesday. The senator tweeted that he was "frustrated, but not in serious trouble." It's possible other motorists have had to face worse circumstances, however.

The trouble started on Monday after a winter storm deposited 7 to 11 inches of snow across southern New Jersey, parts of Maryland, very nearly the entire state of Delaware, and several southern states, including both Virginias and North Carolina, according to the National Weather Service. The precipitation accumulated on Interstate 95, at which point several tractor-trailers jackknifed in the area south of D.C. Both the north and southbound lanes were blocked by Monday night, and rescue/recovery efforts have been ongoing since then.

State police had responded to more than 2,000 calls for assistance as of 3:30 p.m. on Monday, as AP reports. That number is doubtlessly much higher now. The number of injuries resulting from accidents or other related circumstances is currently unclear.

The situation on the interstate varies widely, though we can draw from Senator Kaine's experience. "This has been a miserable experience," he told D.C. radio station WTOP. "I left my house in Richmond at one o'clock yesterday...I have now been in the car almost 21 hours." Kaine went on to detail his plight, saying plenty of travelers were stuck along with him, including families returning from visiting relatives for the holidays. Monday night, he says the temperatures got as low as 11 degrees. "It was nerve-wracking overnight," Kaine said. "I'll never forget this one."

In the same interview, WTOP reports the governor decided against deploying the National Guard, which Kaine, a former Governor of Virginia himself, did not comment on, as he did not want to second guess the state's leadership.

At the time of publishing, the stretch of Interstate 95 between Dumfries and Caramel Church, Virginia, is closed. The state's DOT is directing people to the nearest interchange to get them off the highway, and recovery efforts are ongoing with plans to re-open the interstate by day's end, according to a local NBC12 reporter. Posts on social media this morning indicated that traffic was moving in the northbound direction, although southbound traffic was still halted. 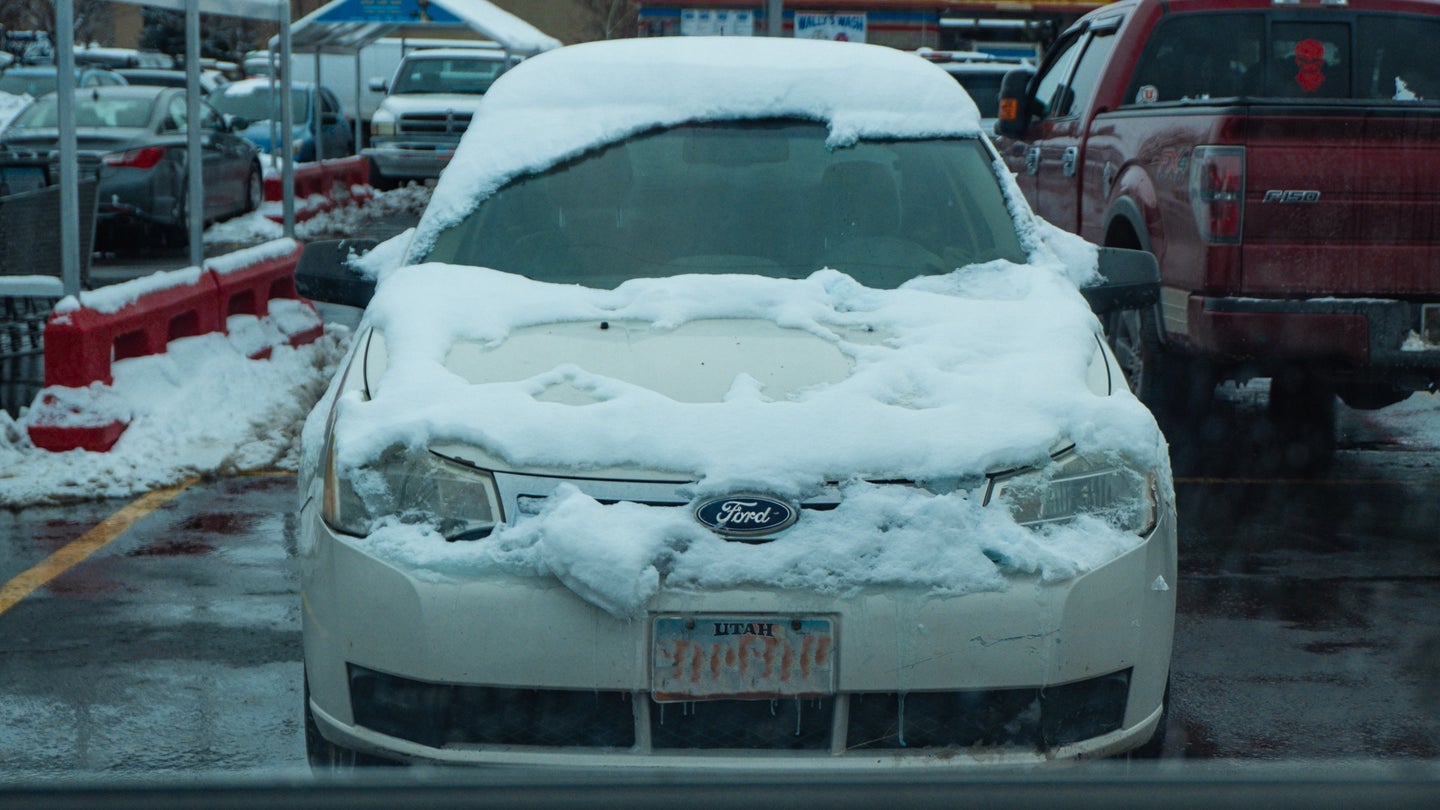 It’s a hassle, but so is getting your windshield smashed by flying chunks of ice. 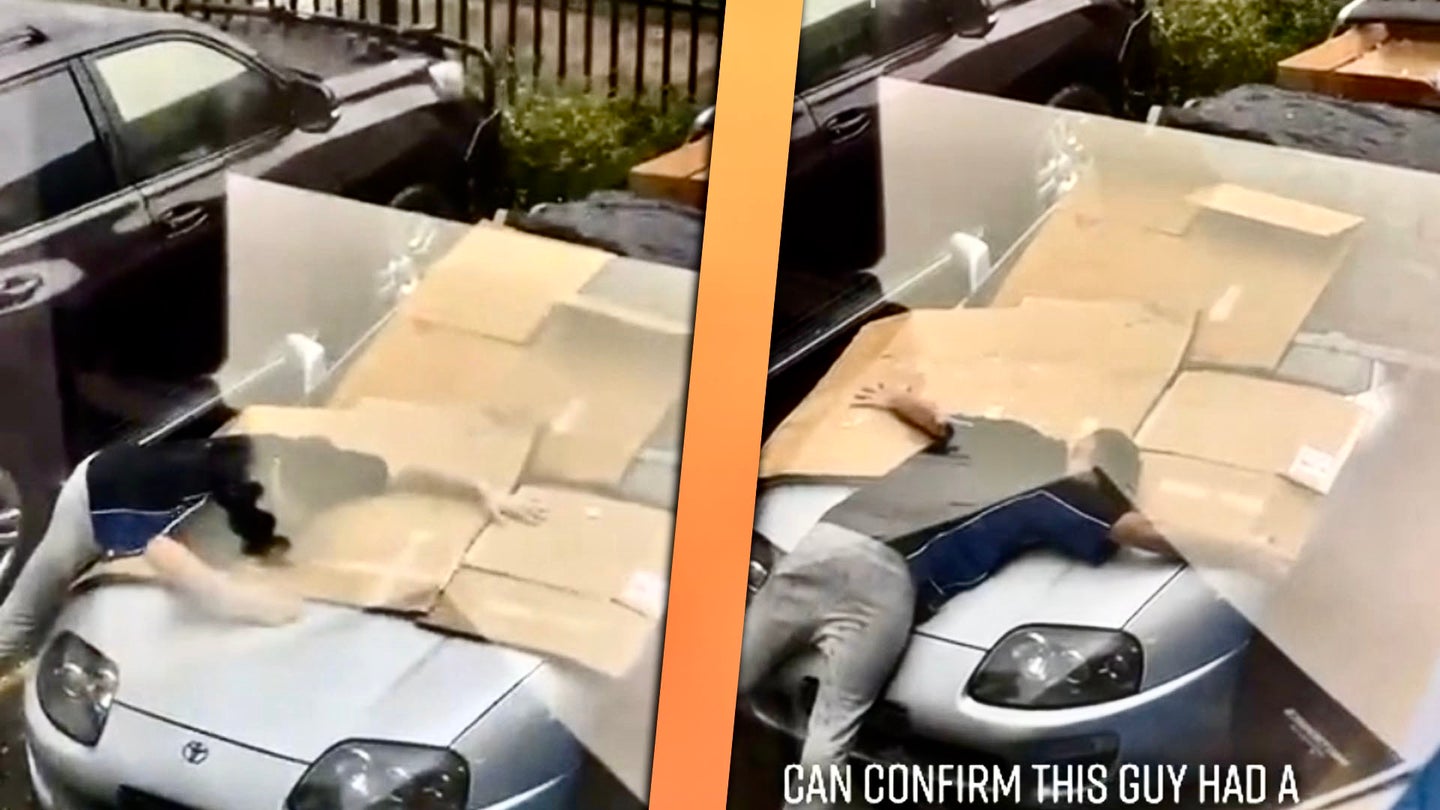 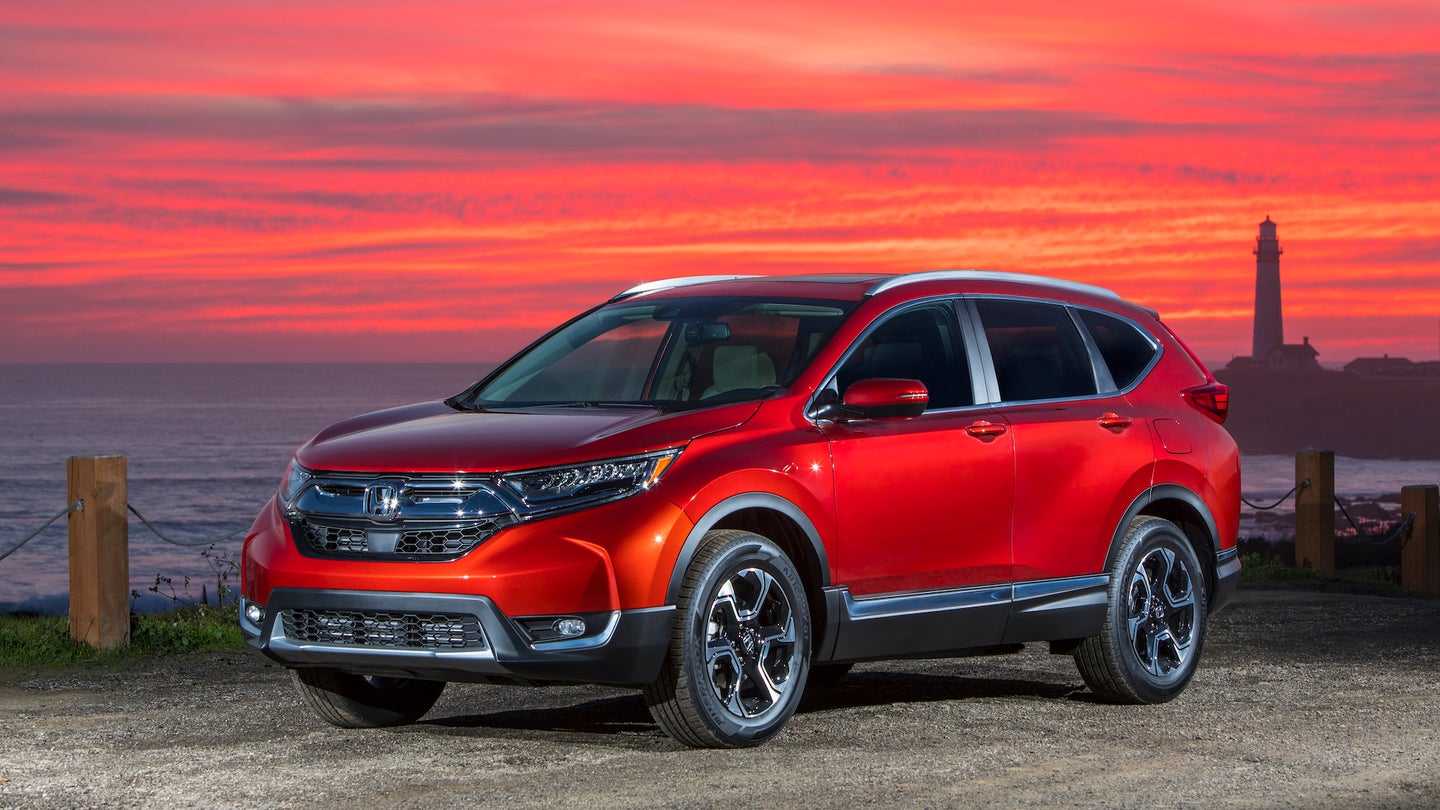