Lyft wants you to like it so badly, it resorted to Uber's dirty tricks to prepare it for you. 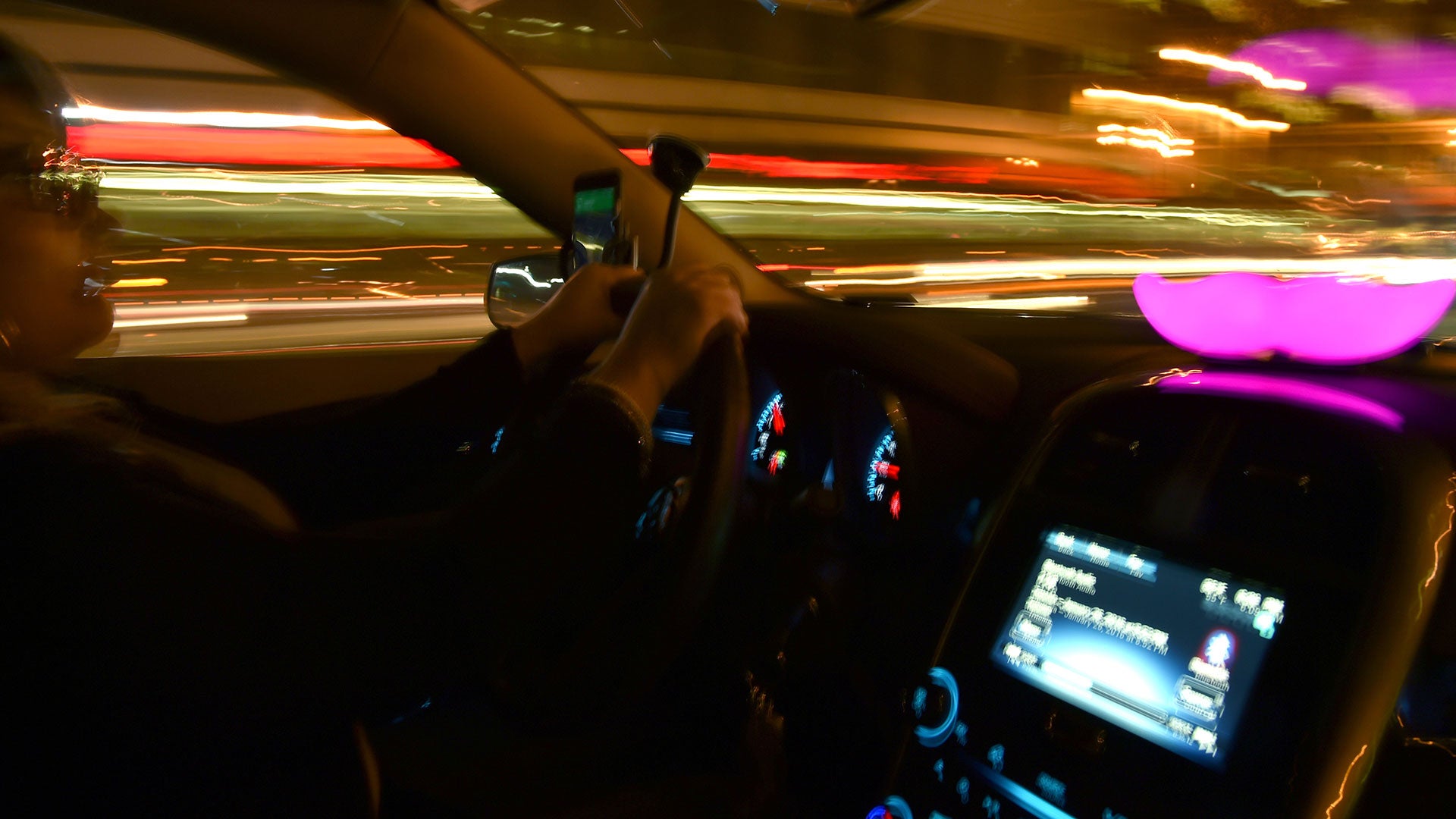 Earlier today, Lyft pulled the wraps off a new premium ride-hailing service called Premier designed to kick Uber Black square in its fancy, perfectly-veneered teeth. The service, which is currently available in New York City, Los Angeles, and Bay Area but will soon expand to other cities, offers Lyft users rides in higher-end vehicles such as Audis, Escalades, and BMWs.

Lyft's announcement for the new Premier option was sparse on details, only adding that Premier users could expect the generic pleasures of "leather seats," "a more comfortable interior," and of course, "a high-end experience." Pricing for the new service varies based on region, but according to Business Insider, a Premier ride starts at $2.66 per mile, more than double the basic Lyft rate of $1.16 per mile.

The perennial ride-hailing second-fiddle has been accused of getting its hands uncharacteristically dirty in the process of assembling a squad of high-level drivers with premium automobiles. According to Uber driver and The RideShare Guy contributor Christian Perea, Lyft sent undercover agents out to poach Uber drivers by offering cash bonuses of up to $1,000—a tactic Uber has previously used against Lyft under the code-name "Operation SLOG," much to the smaller company's irritation. Unlike Uber's agents, however, Lyft's operators did not leave poor ratings for the drivers they failed to woo. (Uber's undercover operatives purportedly did this to avoid getting the same driver twice.)

"Uber is known for getting caught with its hand in the cookie jar," Perea said, according to Business Insider. "But while it’s being yelled at in one room, Lyft will often run in and grab a cookie too."

If you're curious to know what sort of cars you might score if you flick down to Premier the next time you open Lyft, you can see the entire list here. (Be warned: the list apparently differs for New York City, because we are awesome and deserve special treatment.)