Plus, a portable pizza oven by BioLite and great New England beer from Kelsen Brewing Company. 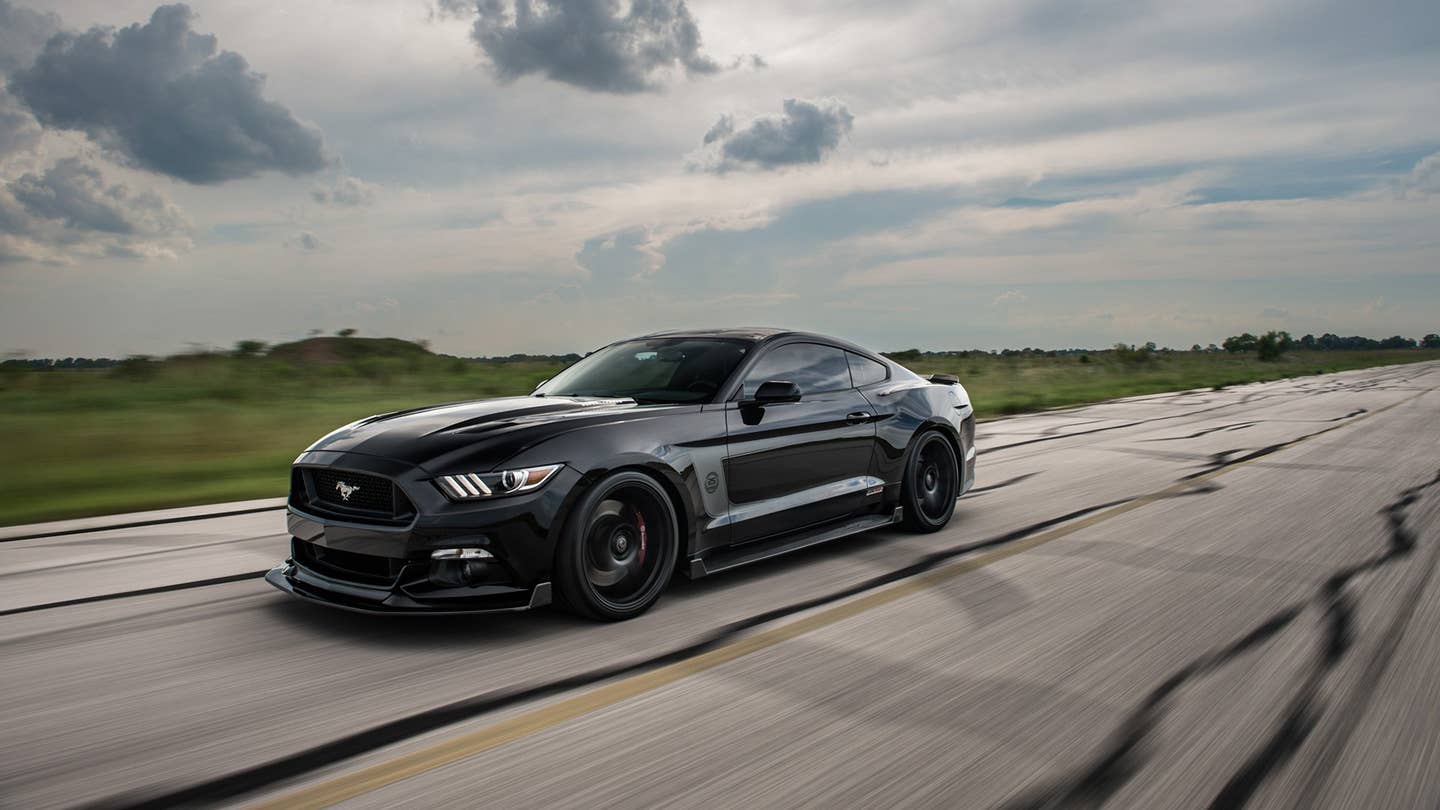 You know a car is fast when it takes longer to say the car’s name than to get to 60mph. Hennessey has just debuted the Ford Mustang GT HPE800 25th Anniversary Edition and this 804 horsepower pony gets to 60mph in just 3.1 seconds. This impressive acceleration is thanks to a massive 2.9L supercharger strapped to the already powerful 5.0L Coyote V8.

In a bizarre turn of events Sweden is testing hybrid trucks that receive their power from wires running above the roadway. Trucks are able to hook onto the system at speeds up to 56mph, making this a pretty clean way to ship cargo.

Spy shots of the BMW 4-Series Gran Coupe have leaked and—damn, does it look handsome. Engine options will probably remain the same, either the 2.0L turbocharged four-cylinder or the 3.0L turbocharged six-cylinder.

The BioLite PizzaDome is compact wood-fired oven that allows campers to enjoy a beautiful pizza while overlooking the vast ridgeline of, for example, the White Mountains instead of the grease-stained walls of a pizza joint.

Want a cheap way to strengthen your core while exercising at home? Consider a pair of SKLZ Slidez by Rogue Fitness. These slippery pads allow you to do pikes and other core-intensive exercises while watching your favorite Netflix show.

Today’s beer pick takes us to Kelsen Brewing Company in Derry, New Hampshire. Started by two buds in 2010, this New Hampshire brewery may have been founded on the love of beer, but their ratings are no joke. If you find yourself wandering NH, I recommend you pick up a 6.7 IPA.

The Fourth of July is coming up so please keep you patriotism on point. Collared Greens clothing has dedicated a whole portion of their website to USA-oriented clothing and gear.