Mercedes-AMG GT R Teases Us and Mustangs Continue to Crash Into Things: The Evening Rush

Plus, a compact picnic blanket for your next trip and hoppy brews from Prairie Artisinal Ales. 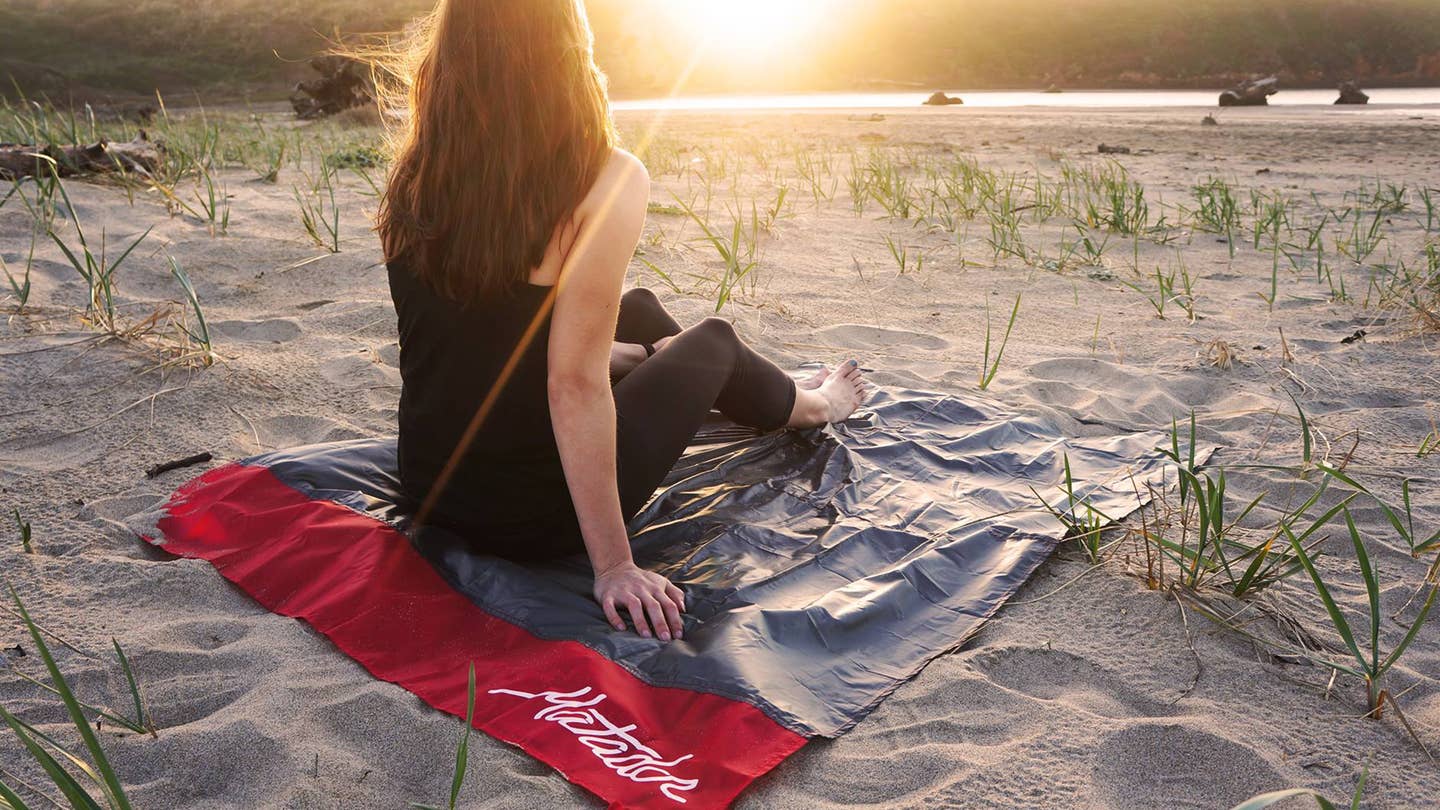 Mercedes-AMG released a 15-second video teasing the June 24 debut of its monstrous AMG GT R. With plenty of aggressive aerodynamics and a bi-turbo V8 cranking out around 570hp, the GT R will definitely be a forced to be reckoned with.

Audi’s quattro all-wheel-drive can only help you so much when you barrel into a turn during a downpour. Well, the R8 safety car (irony alert) for the 24 Hours of Le Mans did just that yesterday, going into quite the hydroplane/drift/whateveryouwannacallit on one of the turns. Thanks to the quick reflexes of the driver, the Audi was able to turn this near disaster into one of the more picturesque moments of this year's 24 Hours of Le Mans.

For years, Ford Mustangs have been getting a bad wrap for smashing into things while leaving a car meet. Well, that isn’t always the case. Sometimes Mustangs just smash into things—such as half a dozen other cars—while driving down the street. Very uncool.

Have you ever been on a walk (or drive, or bike ride, or whatever), seen a nice view, and wished you could drop down and have a nice picnic? Well, now you can, thanks to this water-resistant, puncture-resistant blanket by Matador.

For those of you who own a smoker, it might be time to upgrade to the Asado Smoker by Coyote. With adjustable grates and vents for perfect heat diffusion, the Asado Smoker will cook your pig “low 'n slow” to perfection. (And if you don't own a smoker already, what's wrong with you?)

Today’s beer pick takes us to Prairie Artisinal Ales in Tulsa, Oklahoma. Started by two brothers, this craft brewery has proven that they can perfectly brew everything from a farmhouse ale to an imperial stout. If you are able to pick up a bottle, we suggest you dive into an Americana Saison.

Medicine balls are a great way to target your core during any workout. Since "core" is athlete-speak for abdominals, and those are pretty key to beach season, we suggest you pick up a Rogue medicine ball, on sale now. Sun's out, abs out.