Tesla to Open Tiny Showroom Inside a Nordstrom in Los Angeles 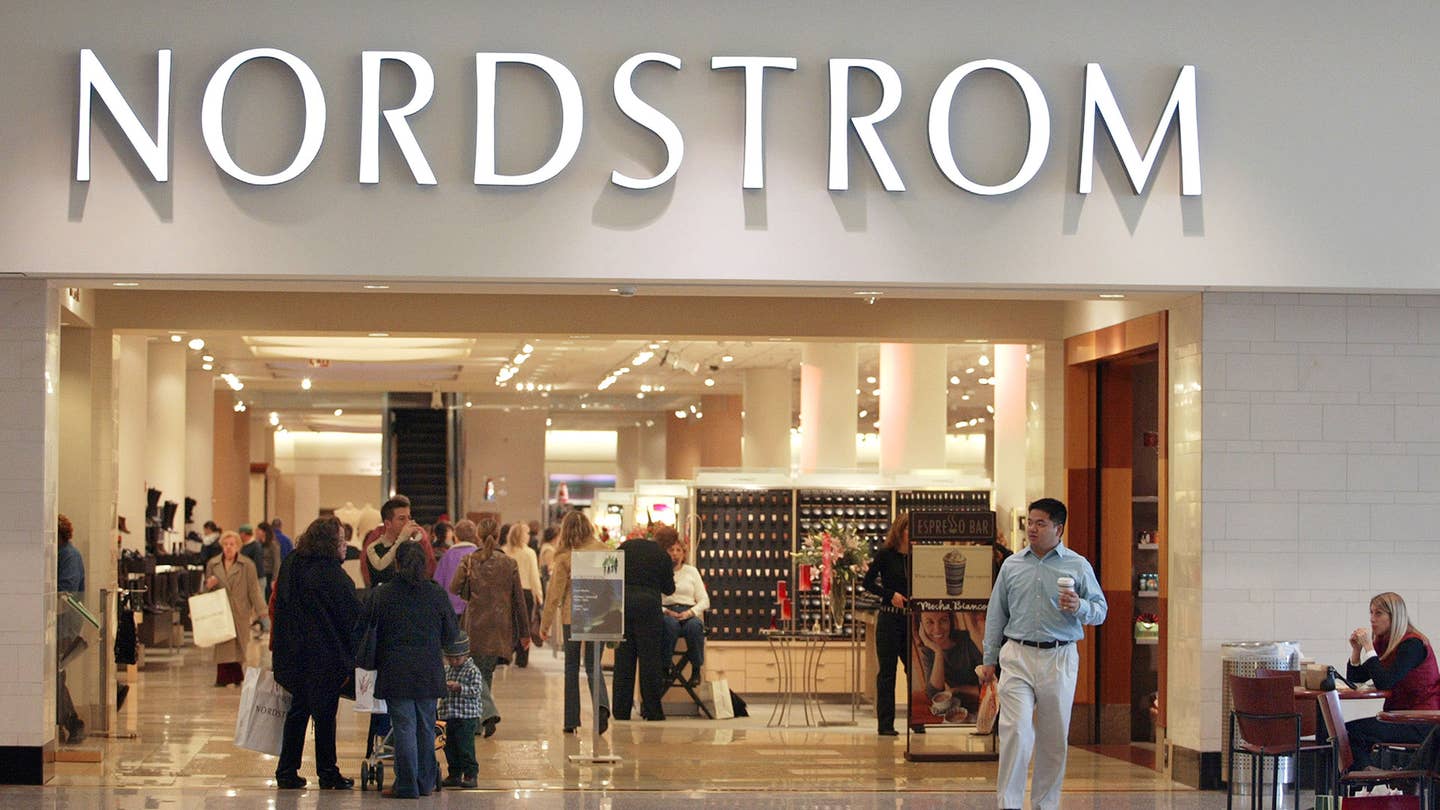 In large swarths of the country, attempts by Elon Musk and Tesla Motors to sell cars to customers directly—as opposed to the traditional American dealership model—have been stymied, a victim of NADA-supported legislation. Still, Tesla is making the most of its abilities in the states where it's allowed to peddle cars directly to buyers. The proof? On June 18, the electric car company will be opening a mini-gallery inside of a Nordstrom department store at The Grove, Los Angeles's sprawling, ultra-luxurious mall. Dads across the L.A. region are likely hoping their pre-Father's Day shopping excursions will make it past the tie rack and cologne bar to the shiny display harboring a Tesla Model X and its dreamy falcon doors.

The tiny Tesla showroom will be no larger than 400 square feet and aim for a "boutique feel," according to a statement by Nordstrom, yet will strive to offer a legitimate dealership experience, with a Model X demonstrator and a bevy of interchangeable interior panels and paint swatches. Test drives will be available—albeit in the parking lot, not directly through women's intimates.

Tesla will not yet have a site-specific sales license for the mini-showroom; interested buyers will have to drive to a licensed Tesla store to complete the sale. (Don't worry—there's a full-service dealership a mere five miles away.) All manner of loafers, however, will be available for immediate purchase by Nordstrom customers.

Besides the obvious promotional value, moves like the Nordstrom mini-store should help Tesla Motors to achieve the 500,000 car sales goal Elon Musk pegged to 2018. Right now, the company has just 215 stores, meaning each will need to sell a staggering 2,300-plus cars in the next two years. Until a nation-wide direct-sales model comes to bear, Tesla will have to use increasingly creative ways to get cars into customers' hands. In fact, The Drive can see plenty of value in future collaborations between the luxury automaker and similarly-aspirational brands. Could a bevy of Teslas parked under a frill of Lululemon exercise pants be next? You bet your accidentally-visible ass.