Garbage trucks are the Rodney Dangerfield of the road—they get no respect. They don't show up to schools to entertain kids, Burt Reynolds didn't make them cool in the '70s and they can't do backflips or crush sedans. Yet garbage trucks provide one of the most critical services for making day-to-day life bearable. If you don't believe me, ask any New Yorker who was there during the garbage strikes of 1968, 1975, 1981, or 1990. Meanwhile, manufacturers are still working to make garbage trucks better and, more importantly, cleaner—Mack Trucks' battery-powered LR model, for example.

These new electric refuse trucks will be manufactured alongside other heavy-duty Mack rigs in Macungie, Pennsylvania. Orders can be placed as early as fall 2020 with deliveries scheduled for 2021, three years after the prototype first debuted in 2018. The LR Electric will have four battery packs to drive and operate the vehicle and will be charged at the end of the shift like any other EV.

While it's obviously a quieter alternative to diesel- and natural gas-powered vehicles, the Mack Electric LR isn't short on power. Its continuous rating is listed at 349 horsepower with peak output hitting 496 hp. Torque is immense at 4,051 pound-feet.

One of the key features for the Mack LR Electric is its three-stage regenerative braking. Garbage trucks make hundreds of stops during a shift, so harvesting the otherwise-wasted energy helps keep the battery charged, much like we see in electric passenger cars. Additionally, this system can be adjusted to allow the truck to coast without regenerative braking engaging in certain traffic situations, reducing charge usage when it's time to accelerate again.

Each LR Electric will have a unique copper-painted Mack Bulldog front ornament to signify that it's an electric-powered truck.

While many regional operations still make use of diesel vehicles, nationwide players like Waste Management have shifted away from fossil fuels almost completely. WM uses landfill-to-gas-to-fuel plants to create renewable natural gas (RNG) for its enormous fleet of refuse trucks. According to the company's 2018 sustainability report, it manages the largest fleet of natural gas-powered vehicles in the industry with 6,536 trucks. Fueling these trucks is done through Waste Management's 107 natural gas fueling stations, of which nine are open for public service. The report states that using natural gas "lowers fuel costs and reduces GHG emissions more than 80 percent compared to vehicles powered by diesel." Those figures are only improved by shifting to electric.

Next year, if you see your local garbage truck but can't hear it, maybe pay a special thanks to Mack. 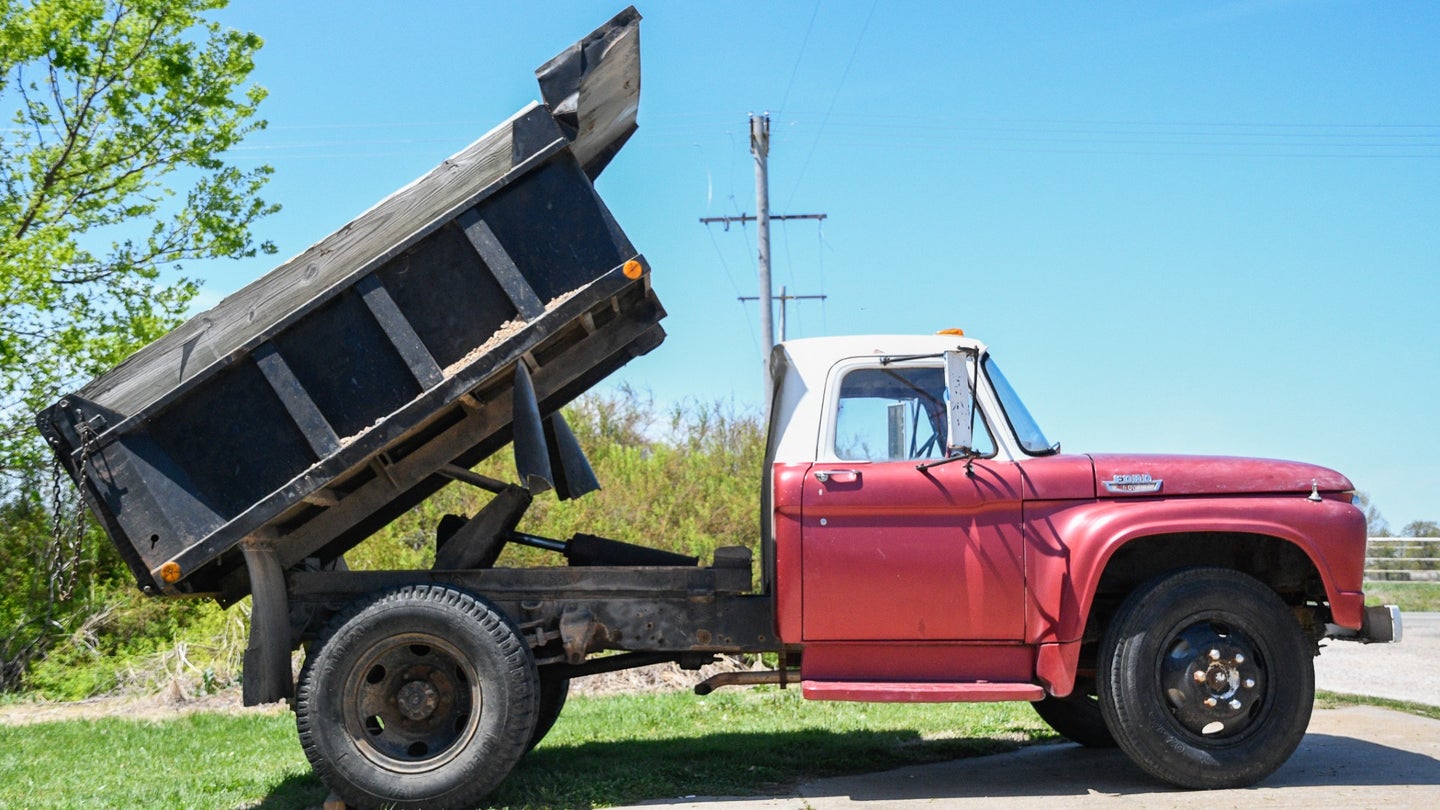 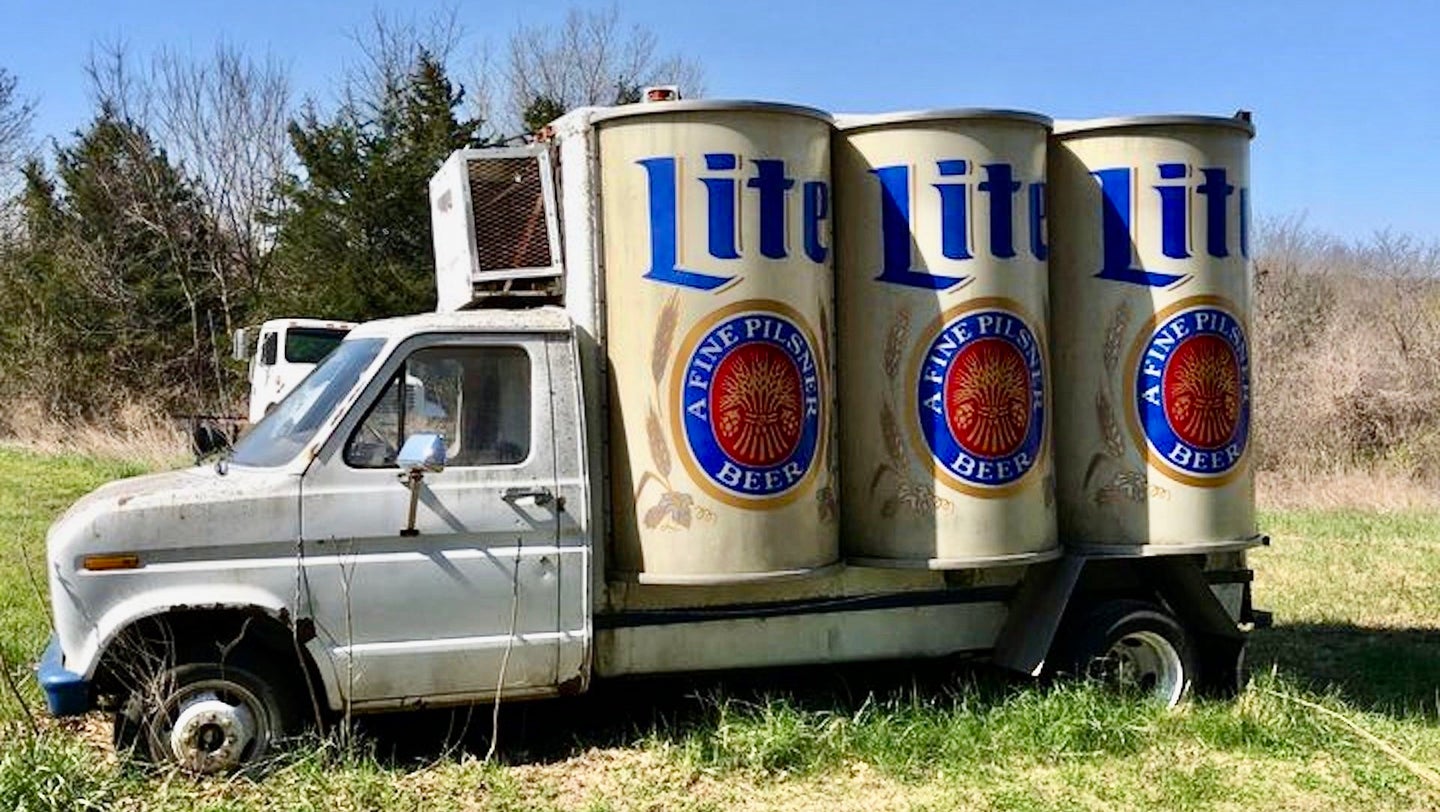 This Vintage Miller Lite Beer Delivery Truck Can Be Your New Passion for $2,500 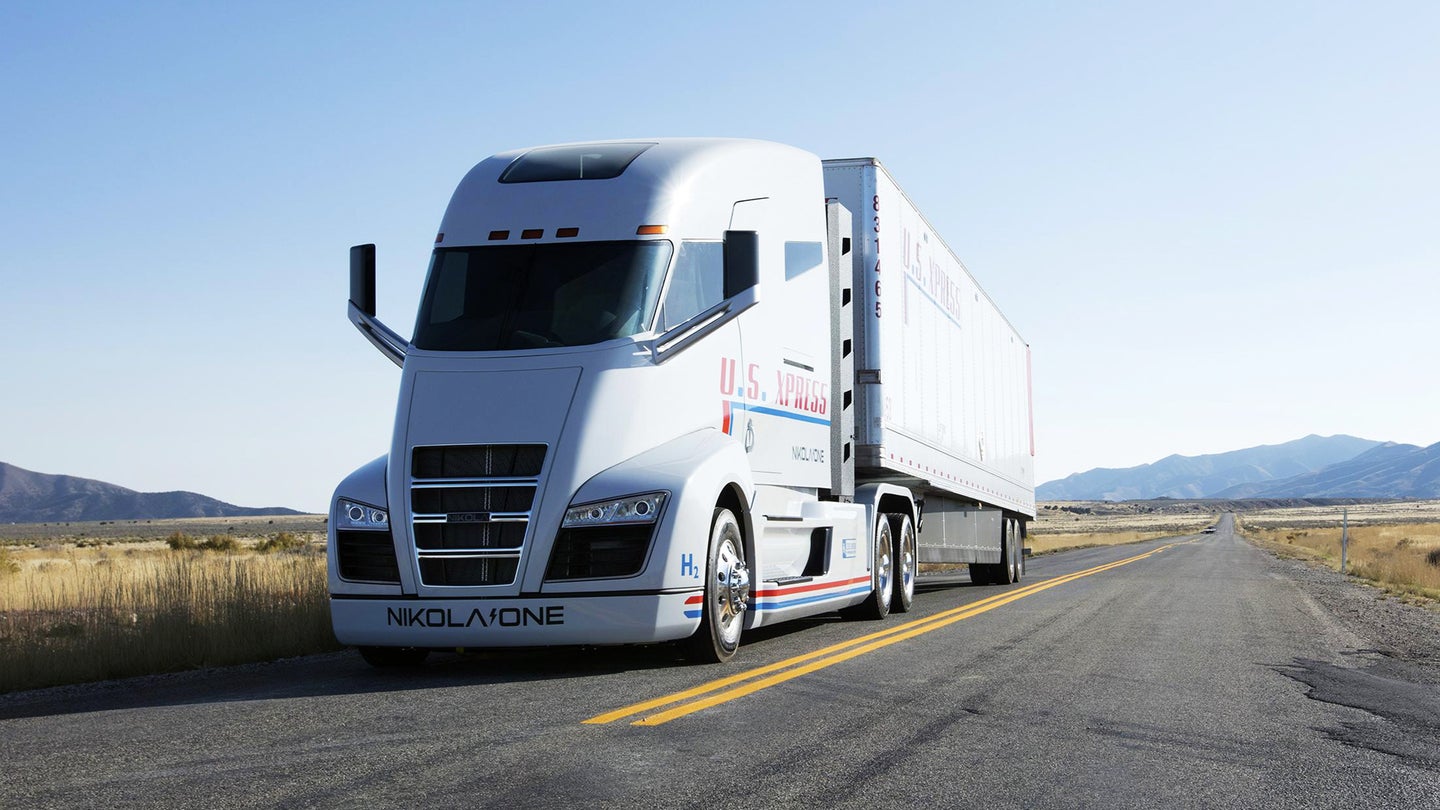