New Hampshire’s highways will see street-legal aircraft…as soon as one actually gets built. 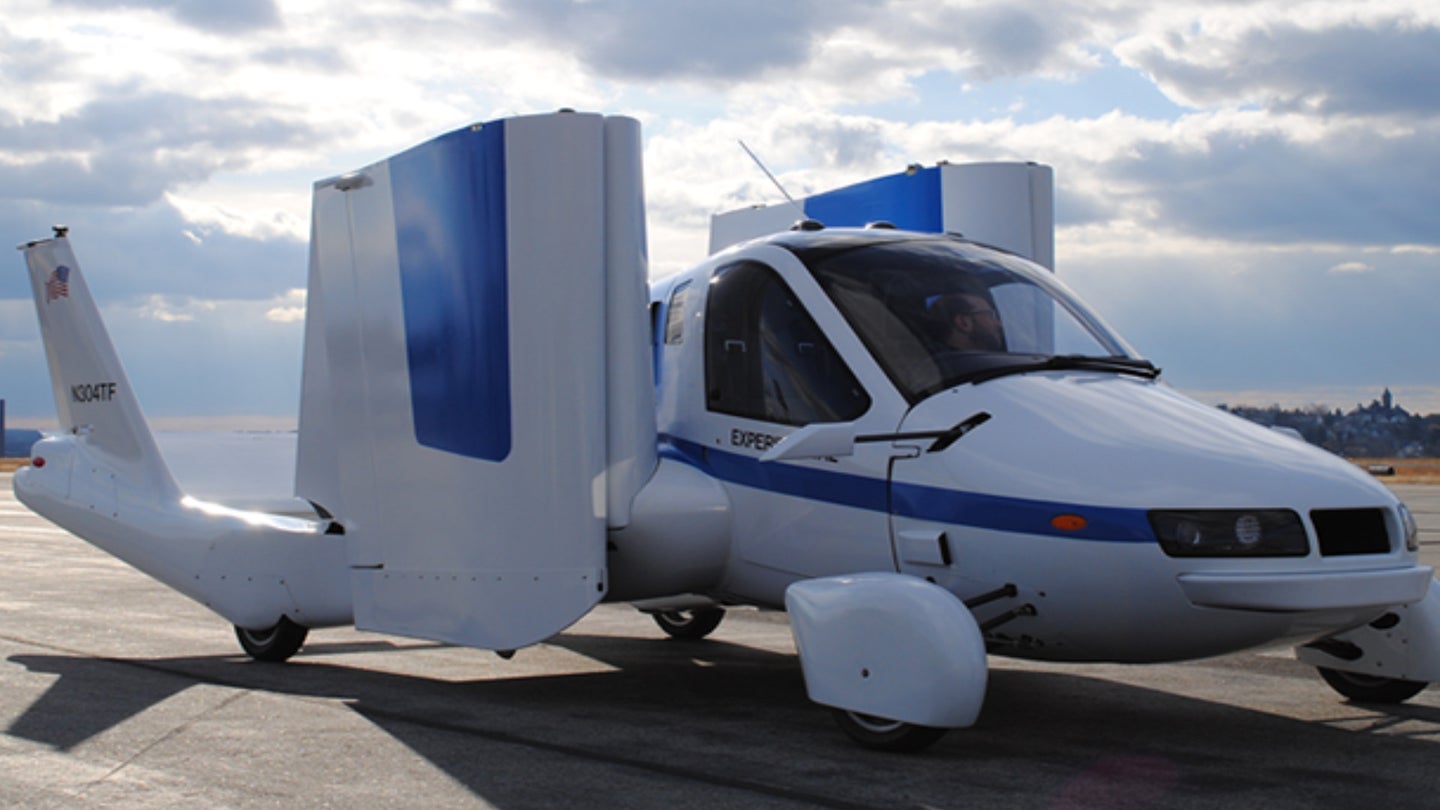 Did you know the classic cartoon series The Jetsons was set in 2062? That's not as far off as we think. So the main question is, will we have flying cars before then? One state has taken a proactive approach. As Mass Live writes, New Hampshire became the first state to enact flying car regulations on July 24, 2020. These allow pilots to drive flying cars on public highways. Are there any street-legal aircrafts currently in production? Nope. But one Boston-based company has been trying to deliver on that promise for the last 10 years.

Terrafugia was founded in 2006 by a group of MIT graduates who wanted to build a road-legal vehicle that could also fly, and they did it. The first thing you see on Terrafugia's website is a video of the Transition TX-F driving on to a runaway, unfolding its wings and then taking flight. The TX-F looks nimble and quick in the air with interior shots of the cockpit showing a round steering wheel in front of the pilot/driver. The scene looks very promising, but Terrafugia has been saying its Transition flying car is six months to a year away from being delivered for a decade.

"The first Transition will fly in November. Customers will have them by the end of 2009."

Fast forward to 2018, CNET's Road Show posted a story stating the Terrafugia Transition was going to be available in 2019.

Geely-owned Terrafugia, is a real thing and production versions are going to be available next year, the company says.

Terrafugia did not meet the 2019 deadline and has not yet delivered a single TX-F to customers who put down a refundable $10,000 deposit.

The Transition is supposed to be a street-legal aircraft that can take off, land and drive home. However, these new "flying car" regulations would only allow the latter as liftoff and landings are not permitted on public roads—thank goodness.

Some say it's only a matter of time until we see flying cars become a reality, and companies like Porsche have even invested in the technology. However, others believe it'll remain fiction as there's no real need for them. Then again, when was the last time you saw One-Percenters focus solely on necessities?