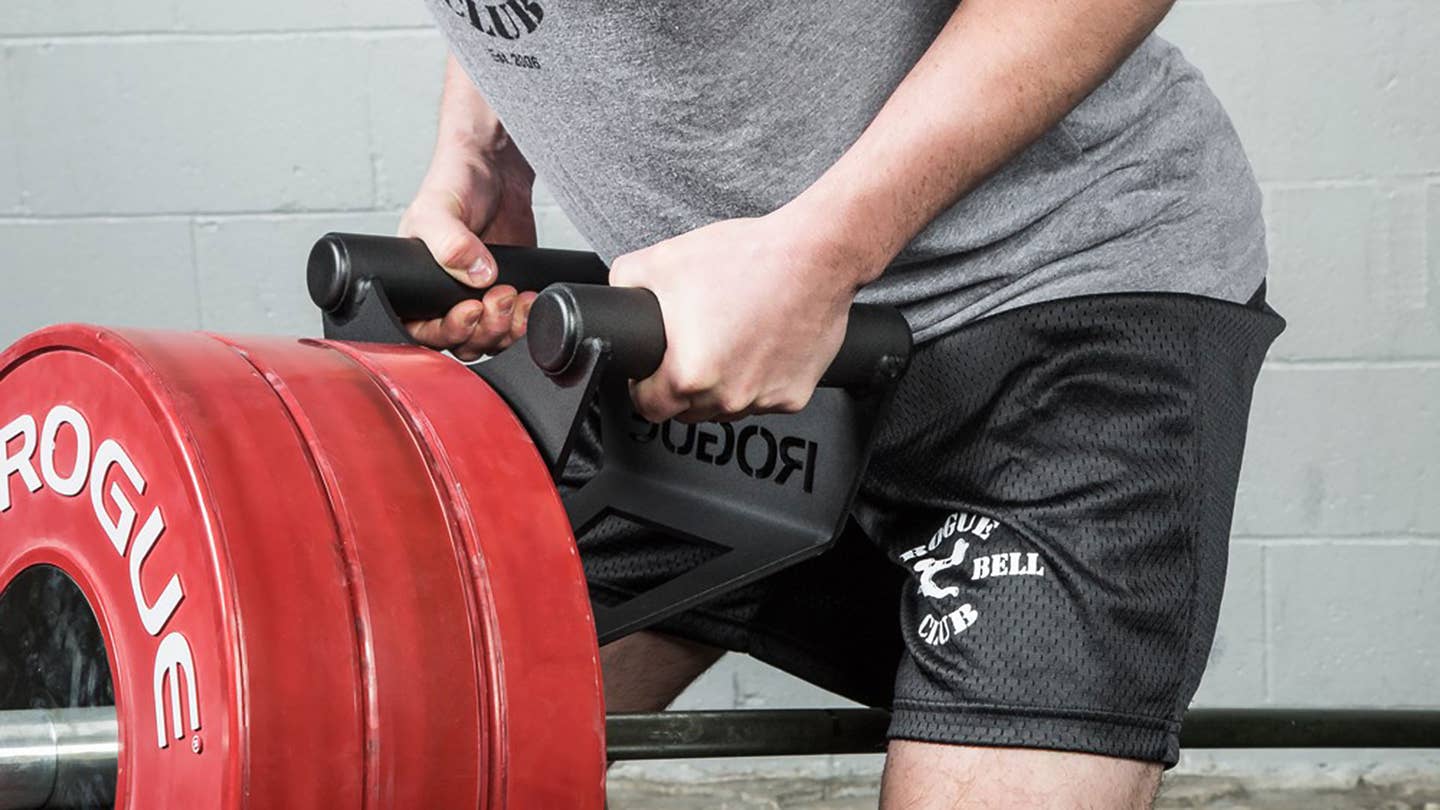 A portion of GM performance cars will soon be getting carbon fiber wheels. According to GM engineer William Rodgers, the company plans on fitting the Cadillac V-series vehicles with the weight-saving tech. Thus, GM joins Ford, who began offering the special rollers in 2015 on the GT350R.

Tesla is attempting to raise a whopping two billion dollars in order to start building the much anticipated Model 3 and hit their 500,000 annual production goal by 2018.

Uber is testing autonomous Ford Fusions in Pittsburgh. According to reports, Uber has been testing autonomous vehicles for the past few weeks to see how the vehicles will behave navigating steep hills, narrow streets and other difficult driving environments. The day when awkward cabbie small-talk comes to an end approaches.

Have you ever gone to a foreign country and wished you could understand what people are saying? Well now you can with Pilot by Waverly Labs. These small earbuds listen to conversation and instantly translate for the user.

Okay slackers: it's time to shred your lats and middle back with some quality T-Bar Rows. Instead of using a dirty towel or some random piece of equipment off the cable rows, pick up a Rogue Parallel Landmine Handle today. If you don't know what any of that means, ask someone with boulder shoulders.

Today’s beer pick takes us to Gun Hill Brewing Company in our own backyard, the Bronx, New York. Co-founders Kieran Farrell and Dave Lopez have done a fantastic job of providing hop-heavy and flavorful beers to the greater New York area. Keeping true to their New York heritage, Gun Hill uses local ingredients from New York farmers. If you find yourself in the area, try out their Gun Hill IPA.

As summer creeps upon us, so does the beautiful world of lawn games. If you fancy yourself a lawn athlete (it’s a thing), then consider purchasing an L.L. Bean horseshoe set. This age-old game is perfect for starting a fight with a sibling or parent.