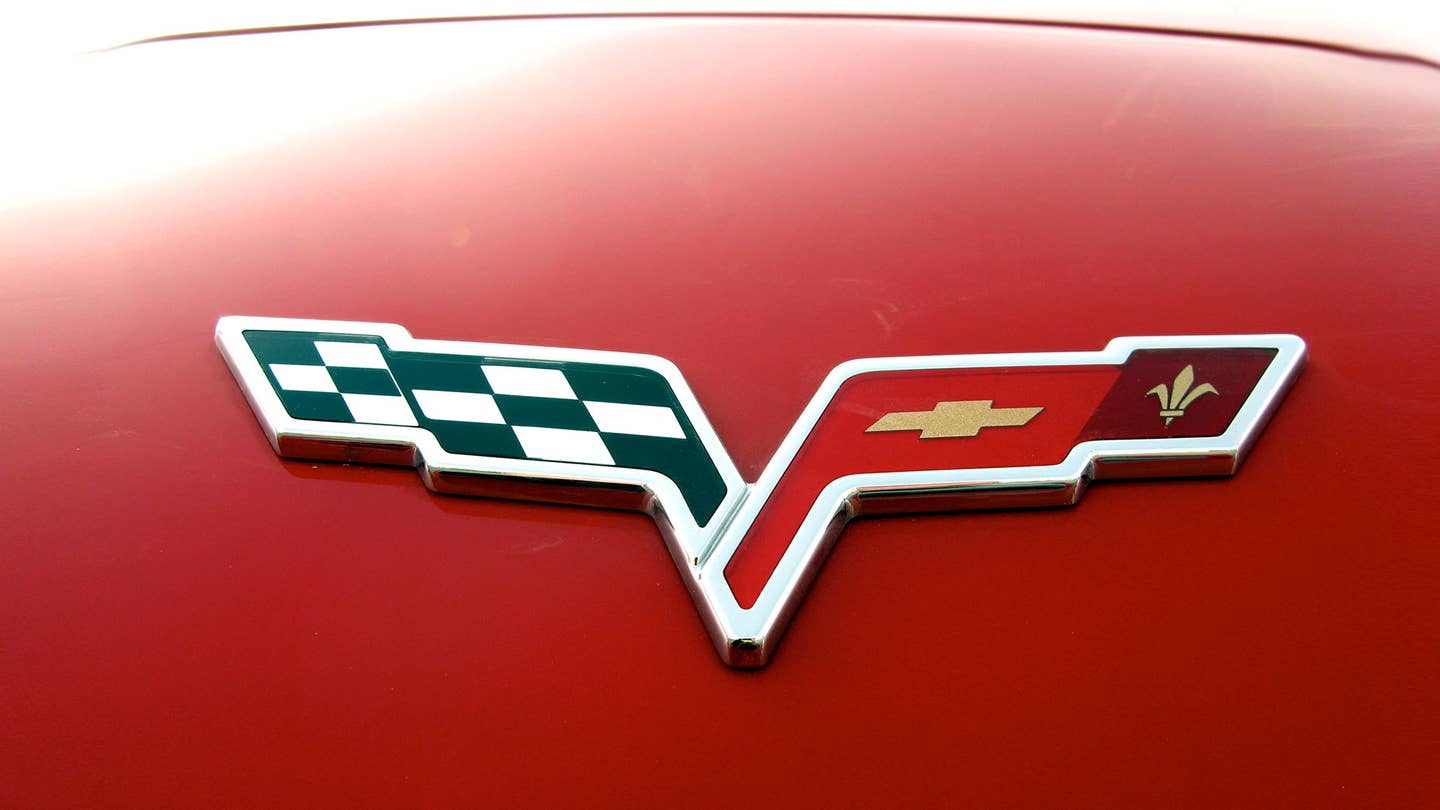 Come 2018, the Chevrolet Corvette's storied history of representing semi-affordable, front-engined American performance may come to a screeching, carbon-ceramic halt. According to a new report, 2018 will be the year the current C7-generation Corvette is phased out in favor of a mid-engined, eighth-generation 'Vette—one with a base price nearly 50 percent higher than the current car's window sticker.

That's the word from Car and Driver, which claims to have a so-called "impeccable source" with insight into the development of the new mid-engined Corvette. And given the level of detail contained in said report, their contact either has an exceptional amount of knowledge about the project, or has a talent for spinning elaborate hoaxes.

According to C/D's insider, the next-generation Corvette will arrive at the 2018 Detroit Auto Show with a 450–500 horsepower version of the current pushrod V8 mounted between the passenger cell and the rear axle, and a base price reportedly hovering around $80,000. If true, that would be a steep price increase over the current car, which starts at $55,400.

One year later at NAIAS, the next "improvement" in the Corvette line will purportedly rear its head—a C8 with a new four-cam, 32-valve V8 in lieu of the stalwart small block. Reportedly, that 'Vette will cost more than $100,000. Keep in mind the current Z06 starts at $79,400; it's possible to push today's big-bore 'Vette over the $100K mark, but it requires checking option boxes with the vengeance of Edmont Dantès.

The year after that, Chevrolet will allegedly wheel out The Big Heresy: a hybrid C8 with electric motors powering the front wheels. GM has trademarked the name E-Ray, so don't be surprised if said moniker turns up on the car. Also, don't be surprised if the arrival of a hybrid all-wheel-drive mid-engined Corvette causes Joe Biden's head to explode.

With the C8 purportedly going on sale in 2018, Car and Driver's source claims the C7 'Vette will likely be phased out sometime that year. It's not all bad news for fans of the traditional front-engined Corvette, though: the report claims Chevrolet will see the C7 off with one final variant even more powerful than the current, 650-horsepower Z06—and possibly wearing the cherished ZR1 name.

When asked by The Drive about the rumors, Chevrolet spokesperson Monte Doran played it cool. "All I can say is, rumors of a mid-engined Corvette have been around since Zora Arkus-Duntov in the late 1950s," he said with a laugh. "We cannot control what other people speculate about."