And to no one’s surprise, it’s the opposite for large SUVs. 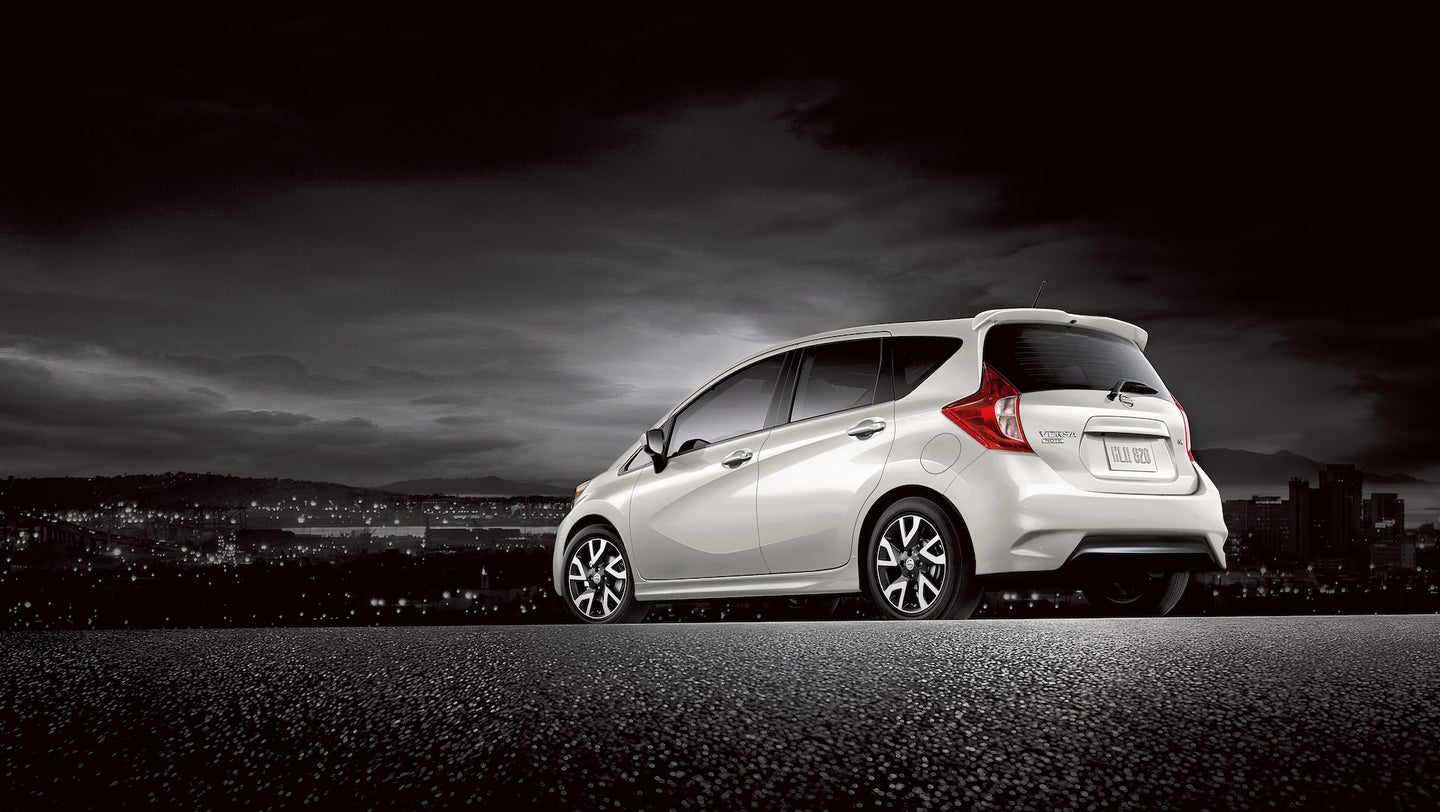 To most Americans, a safe car is a big car. The more metal between you and a red-light runner, most people reason, the safer you are. This line of reasoning holds up fairly well to a reality check by the Insurance Institute for Highway Safety (IIHS), whose triennial study on crash fatalities in America has again found a strong correlation between the size of your vehicle and your odds of surviving a serious crash.

Scraping data from the NHTSA's Fatality Analysis Reporting System database, the IIHS's latest study ranked every 2017 model year vehicle sold in America by deaths per million registered vehicle years (RVY). It found that small, austere "minicars" made up 75 percent of the 20 models with the highest death rates, and that almost half of the 20 with the lowest fatality rates were luxury SUVs and CUVs. Categorically, drivers of minicars are killed in crashes more than five times as often as drivers of "very large SUVs," which register 15 occupant deaths per million RVY to minicars' 82.

"Smaller vehicles offer less protection for the driver in crashes, and their lighter mass means that they take the brunt of collisions with larger vehicles," commented the IIHS's senior vice president of vehicle research, Joe Nolan.

From the 1970s on to the late 2000s, the IIHS observed a constant decline in road deaths of all kinds, though, across the Twenteens, the trend reversed. For 2011 model year vehicles, there was an average of 28 deaths per million RVY, and for 2014 models, the number climbed to 30. Now, for 2017 models, the number stands at 36, and given the concurrent rise in pedestrian deaths—attributed to the popularization of SUVs and CUVs—it's hard not to see a correlation between the SUV boom and road fatalities.

Granted, cars today are generally safer than they've ever been, but it's hard to believe that the greater average weights of new cars aren't partially responsible for the recent rebound in road deaths. After all, there's no defeating the basic laws of Newtonian physics: More mass means more energy to absorb in a crash, and more energy to dissipate means you need more metal to protect you. It's a vicious cycle that's quickly turning into a race to the bottom—maybe bigger is better for the individual, but what will increasingly bulky vehicles do for road safety?

Only time will tell.