Sometimes a little aggression is appropriate. 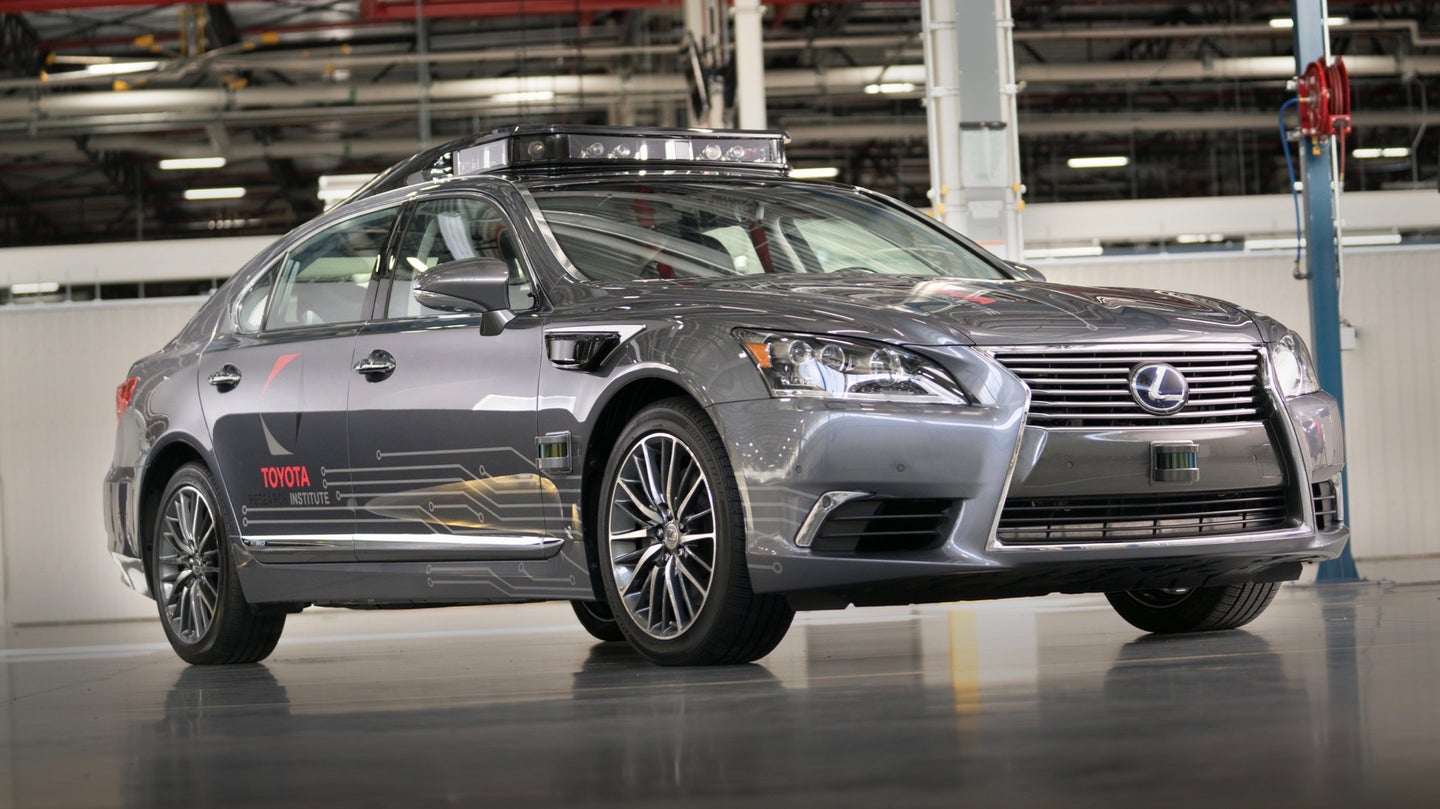 Self-driving cars are often thought of as superior to human drivers, but humans may still be able to teach the machines a thing or two. Autonomous cars aren't particularly good at executing lane changes, and MIT decided the solution to this problem was an algorithm that allows self-driving cars to act more like human beings.

Researchers at MIT's Computer Science and Artificial Intelligence Laboratory developed the new algorithm because they felt current lane-change algorithms were inadequate. Most are based on detailed statistical models that are too complex for making decisions on the fly, according to MIT. Others force the car to act very conservatively, possibly avoiding lane changes altogether.

The MIT algorithm actually allows more aggressive behavior on the part of autonomous cars. That may not be what some people want to hear now that a self-driving car has been involved in a fatal crash, but it may be necessary for cars to negotiate thick traffic in cities like New York. The algorithm also uses less information, allowing cars to make quicker decisions, according to MIT.

"The motivation is, 'What can we do with as little information as possible?'" Alyssa Pierson, a postdoc at CSAIL and first author on a paper detailing the algorithm, said in a statement. "How can we have an autonomous vehicle behave as a human driver might behave?"

The new algorithm modifies the concept of "buffer zones" already used in self-driving car development. These zones represent the amount of space around nearby vehicles an autonomous car determines is necessary to avoid a collision. MIT noted that most cars calculate these buffer zones in advance to save time, but the calculations can still take too long in fast-moving traffic.

So MIT developed what it calls a "mathematically efficient" model that relies on fewer equation variables, allowing cars to continuously adjust buffer zones on the fly. It also allows developers to give autonomous cars a wider range of driving styles, from conservative to aggressive, according to MIT. The algorithm has been successfully tested in a simulation using up to 16 self-driving cars and "hundreds" of other vehicles, the university said, but no real-world tests have been conducted.

The research was funded by Toyota, which is also backing an MIT project to create an alternative navigation system for self-driving cars. Called MapLite, it's meant to allow autonomous cars to navigate rural roads that may not be well mapped.