Volkswagen Pissed Off the Wrong Dealership

Steve Kalafer is the chairman of a Volkswagen franchised dealer. He’s also an Oscar-nominated documentary producer. There’s a storm coming. 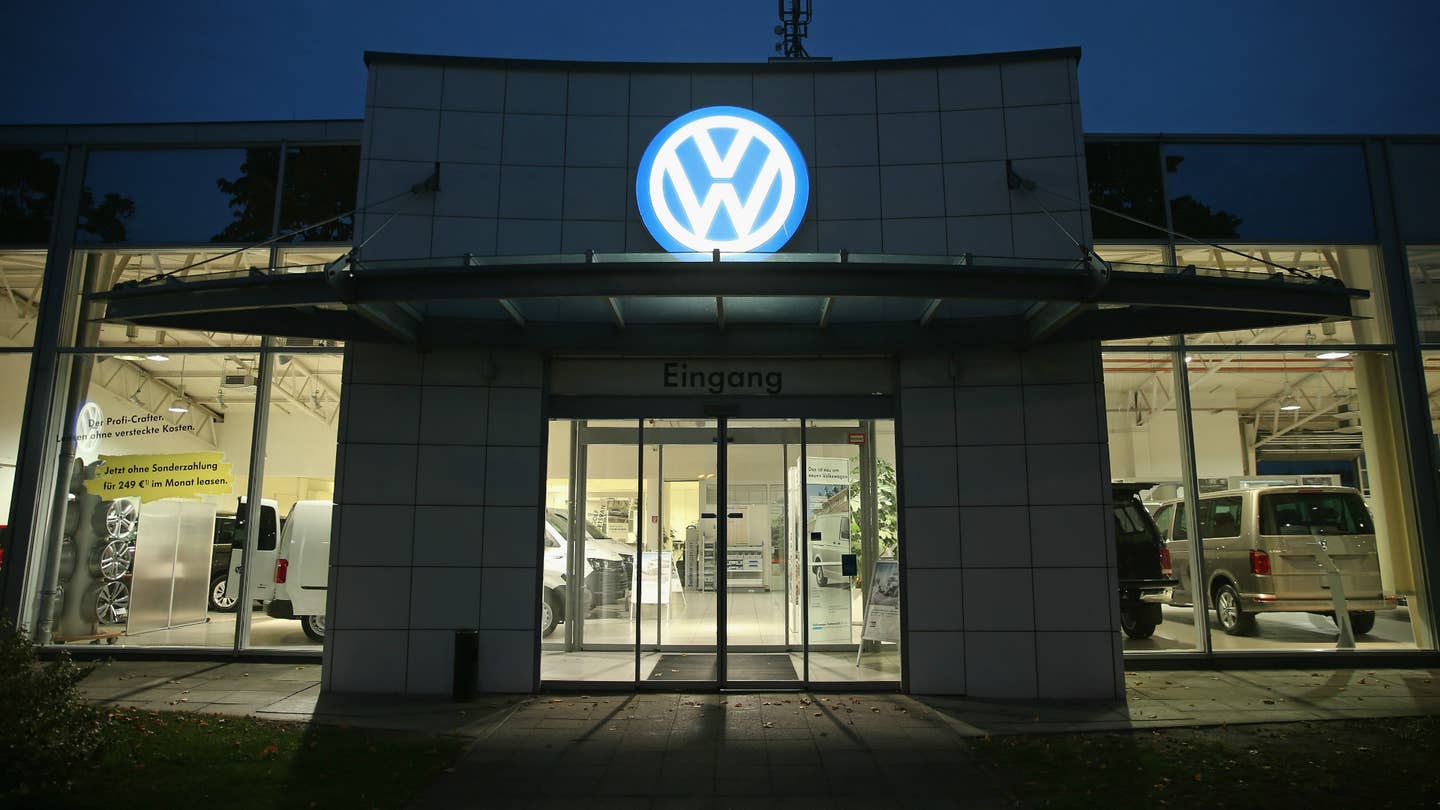 Volkswagen’s emissions cheating scandal has landed the company in hot water with a lot of people. EPA regulators. Fanboys. Dealerships, too, seeing as those diesel engine stop-sales and recalls have cost salesman worldwide a pretty penny. Unfortunately for Volkswagen, one of those scorn salesmen also happens to be an Oscar-nominated documentary producer.

Meet Steve Kalafer. He’s 66-years old, and has been working in the auto industry for decades, since he took over as Business Manager of an Oldsmobile dealership in 1973. Kalafer’s now chairman of New Jersey’s Flemington Car & Truck Country, a 17-franchise network that includes a Volkswagen dealer. And, if you pull up Steve B. Kalafer’s IMDB page, you’ll find producer credits on a long list of documentaries, including three Academy Award-nominated films. His next project is going to get personal.

The working title, Backfire: The Volkswagen Fraud of the Century, speaks volumes. Kalafer’s pretty pissed about how the whole thing went down, and he’s not sure the company can ever fully recover. Here, he hopes to “tell the truth” through interviews with customers, regulators, dealers—even former Volkswagen execs, and those West Virginia University researchers who first discovered the emissions irregularities two years ago.

Kalafer says Backfire could become a feature-length film, or a docu-series for Netflix, like Making a Murderer. Either way, he’s one of the few guys with the connections and capital (net worth, at last count, nearing $800 million) to make the thing happen. Topics for past Kalafer projects include New Jersey state government corruption, the Rwandan genocide, and anti-Semitism in the Catholic Church. The man’s got a penchant for skewering institutional wrongdoing, and now he has a bone to pick with Volkswagen. Don’t expect him to pull any punches.