Wheel with care, or don’t wheel at all. 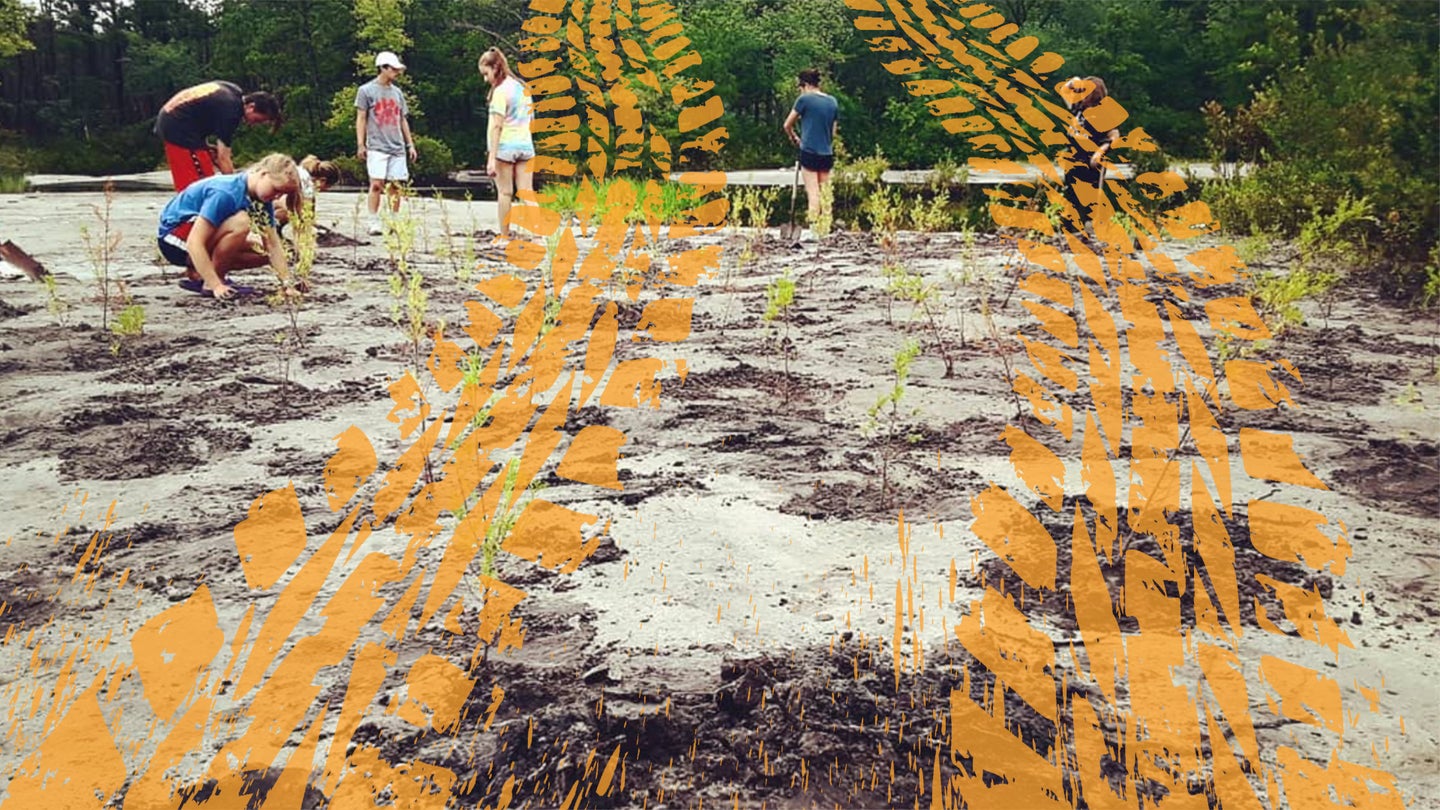 It's a well-established fact in the off-roading community that you simply don't wheel in protected wilderness areas—if you do, you not only endanger the local ecosystem, but also your ride and the reputation of an entire community. But that didn't stop a group of delinquents in New Jersey from allegedly trashing a clearing in the state's vast Pine Barrens this weekend and destroying over 400 trees freshly planted by a group of volunteer teens to help restore the forest.

According to the Burlington County Times, a group of teenagers with YMCA of the Pines visited Bucks Cove Run Preserve in an attempt to restore the land that was coincidentally ruined by other reckless off-roaders in the past. After spending hours planting the trees, the crew left with plans to return this weekend to check on the saplings' progress. Instead, they discovered what looked like an abandoned party scene, with trash and tire tracks everywhere. Nearly all the trees had been uprooted.

“It’s so disappointing,” Carol Yard, outdoor center director at YMCA of the Pines, told the local outlet. “This is so sad. We sent an enthusiastic group of 13- to 15-year-olds to plant a bunch of new saplings. They were really excited to be involved in a project that would help restore the Pinelands. Who would do something to intentionally destroy that kind of effort?”

The trees were reportedly planted in a cleared area that was visibly marked for wildlife rehabilitation. That same bit of acreage is now scarred by smoldering burn piles and tire tracks. More images can be seen on the Burlington County Times website.

According to Jason Howell with the Pinelands Preservation Alliance, approximately 35,000 pounds of trash have been recovered from the 202-acre Bucks Cove Run Preserve over the past two years.

“I understand that there is a lot off-road vehicle activity, but I didn’t think it would go to the level of destroying a tree planting ... Where we just planted, it was very obvious — it's not like someone would have mistook that for something else," Howell lamented.

Part of a former blueberry farm that was recently converted into a public nature reserve, the area has been largely unpatrolled by the state and open to the public for recreation. It's also part of a larger, ongoing fight between conservationists and off-road enthusiasts in New Jersey, who for years have been lobbying the state government and battling each other over vehicle access to the vast stretches of forest in the Pine Barrens.

Lexus is taking pointers from the overlanding scene’s most capable builds—and we just wish it’d build this thing already.