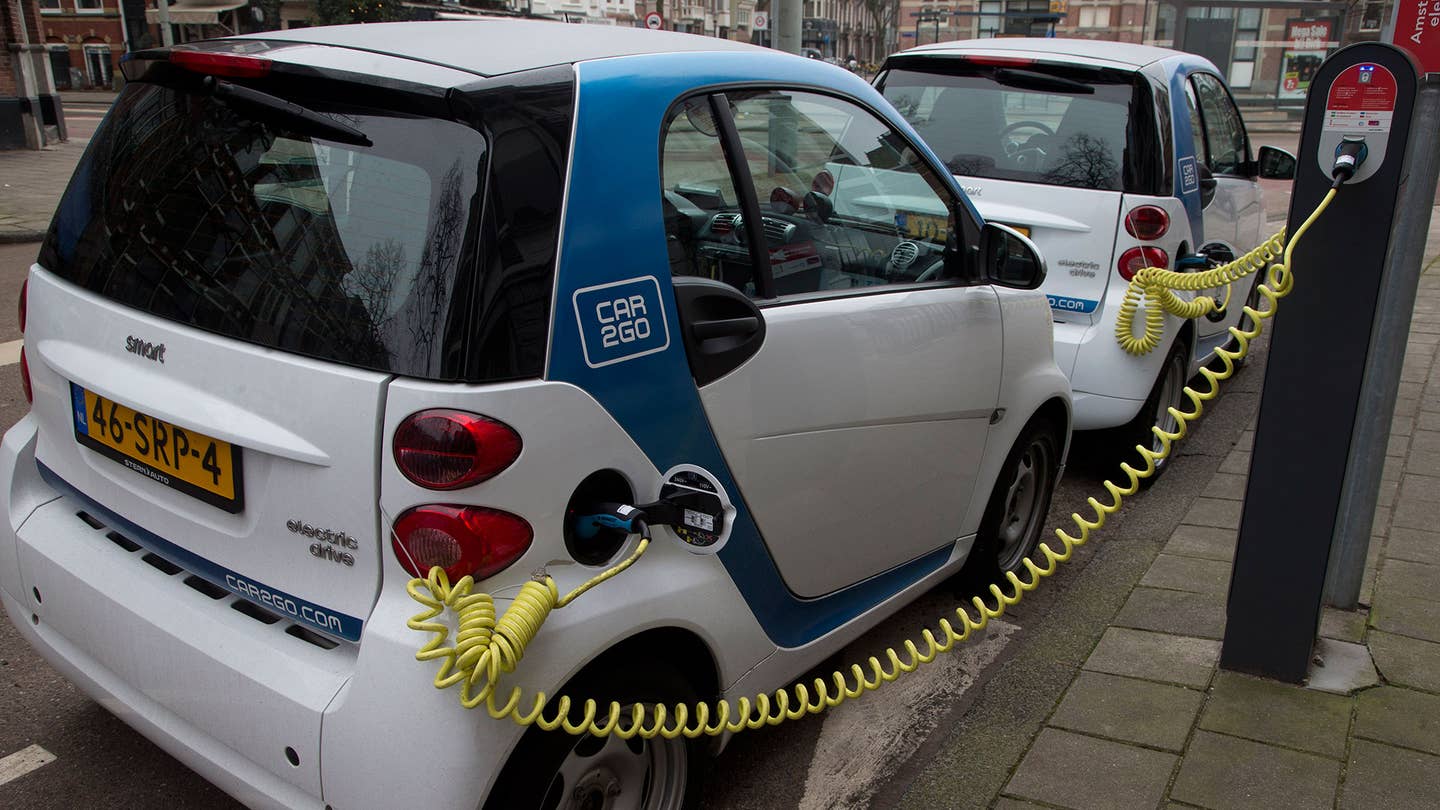 Should any Dutch gearheads be reading this right now, we highly suggest you call your local legislator ASAP, because life might turn real crummy in about nine years if you don't. If a bill working its way through the Dutch Parliament becomes law, no new gas- or diesel-powered cars will be allowed to be sold in the country starting in 2025.

The bill, which would only allow zero-emission vehicles to be sold by the middle of next decade, has already passed through the lower house of the Dutch Parliament, known as the Tweede Kamer. (This roughly translates to "tweed camera," we believe, though fair warning that we don't speak a word of Dutch.) The bill was pushed forward by a coalition of eight different parties, led by the influential Labor Party. It suggests that, due to the rapidly-increasing accessibility of EV infrastructure and the falling prices and rising ranges of the vehicles themselves, saying goodbye to gas has become a feasible proposition.

But support for the measure is hardly universal amongst parliament members. The People's Party for Freedom and Democracy, the largest of the 17 parties, stands firmly against the measure. The party's economic minister, Henk Kamp, said he thought the country would be lucky if ZEVs reached 15 percent market share by 2025, while party leader Halbe Zijlstra was even more strident in his language: "It seems crazy to get this plan to work," he said, according to NL Times.

In order to pass into law, the bill still must pass through the Dutch Senate and be signed off on by King Willem-Alexander. So, worst case scenario, maybe Dutch car nuts can make like Hamlet and hope to catch the conscience of the king.