An NYC Man Earned Nearly $5,000 in 2018 by Whistleblowing on Vehicles Illegally Idling on Streets

"Snitches get riches." Wait, that's not the saying, is it? 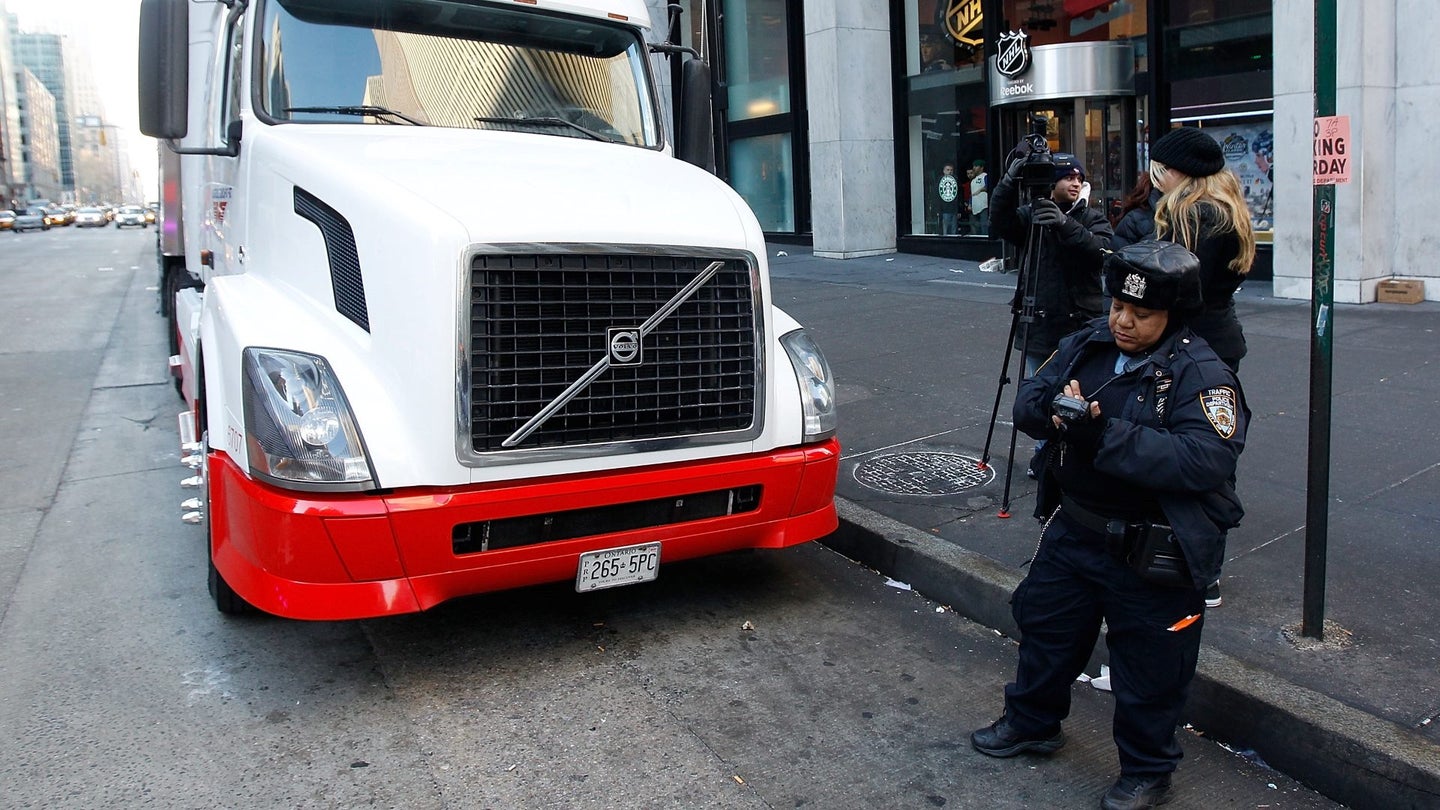 Last year, New York City launched a cash reward program for any citizens who blew the whistle on commercial vehicles that violated the city's anti-idling law, parking by a curb with the engine running for over three minutes (or one minute in a school zone). For a small group of, um, enterprising New Yorkers, this has proven to be quite the lucrative side-hustle.

According to the New York Post, NYC's Department of Environmental Protection awards 25 percent of the generated fines and paid out a total of $20,000 to a group of just 13 amateur informants in 2018. All in all, the city issued 1,038 idling-related summonses last year compared to just 24 in 2017.

The program's top earner, a lawyer named David Dong, reportedly made $4,912.80 off of 47 violations. Nipping at his heels is theater worker Zachary Tinkelman, who took home $4,600 from the same number of summonses. Coming in third is George Pakenhem, a banker who was apparently instrumental in the program's inception and made $4,300 from ratting idlers out last year.

Interestingly, it sounds like the program's top contributors all kind of know each other because Pakenham spoke to the Post and said Dong is "a machine" who's "very aggressive" and "really pursuing this in an entrepreneurial way."

The fine for idling too long on a New York City street ranges from $350 to $2,000 for repeat offenders. Citizens who notice an offending vehicle can tattle file a complaint by submitting a DEP form along with a time-stamped photo or video evidence. Pakenhem says it typically takes three months to collect a bounty from the day of submission.

"Citizens are doing the job that the police don't wish to do and they're being compensated for it, " says Pakenhem. "And at the same time they're cleaning up the air in New York City, so it's a trifecta of wins, so to speak."