The 13-year-old recently escaped from her captor months after he murdered her parents and took her from her home. 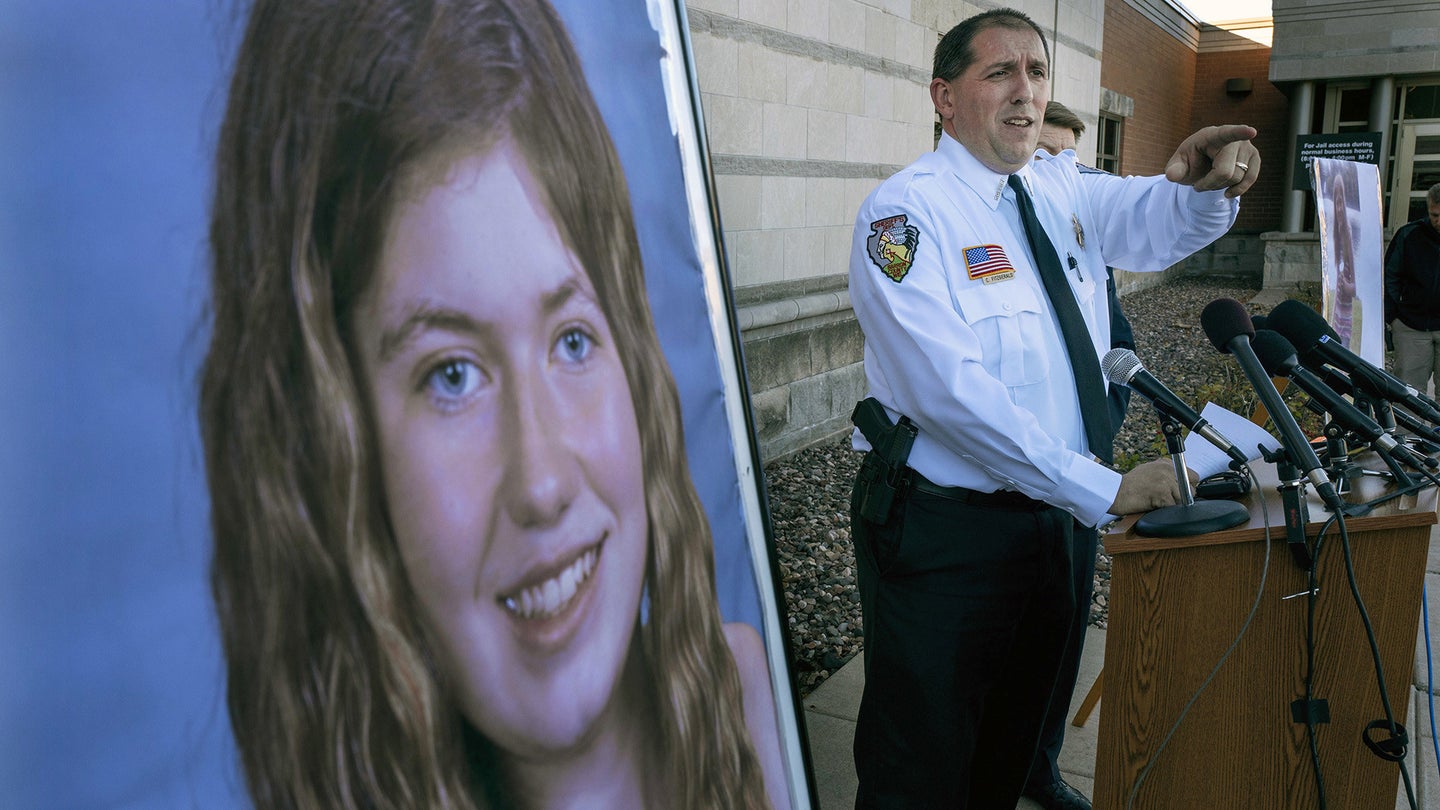 According to a criminal complaint filed against alleged kidnapper Jake Patterson, Barron County Sheriff’s Department officers unknowingly sped by him and his Ford Taurus after he killed James and Denise Closs and forced their 13-year-old daughter Jayme into his trunk, Fox 8 reports.

While Jayme Closs has since escaped and the 21-year-old kidnapper reportedly confessed to his crimes upon being arrested on Thursday, the criminal complaint released on Monday eerily portrays just how close the law was to apprehending Patterson minutes after the incident initially occurred.

After receiving a 911 call filled with screams in the background around midnight on Oct. 15, deputies raced to the Closs home. They encountered only one other vehicle during that commute: a maroon car which one deputy believes may have been a Ford Taurus. While police drove past it and thereby missed the chance of a swifter end to this months-long search, Patterson said he “most likely would have shot at the police” with his shotgun if they had stopped him that night.

Meanwhile, Jayme said she noticed two squad cars driving by and heard the sirens for “a very short time,” as she was bound in Patterson’s trunk and he began his escape from the Closs home. According to him, the nearly direct encounter with police occurred after he had driven “what he thought to be 20 seconds from the house,” which essentially corroborates that both parties were directly in front of each other for a brief moment in time.

Jayme endured months of captivity and finally managed to escape last week, when she found a woman walking her dog and eventually called 911 from a nearby house. Patterson’s subsequent arrest—which included his confession of shooting James and Denise Closs as well as abducting Jayme—was the result of unexpected, fortuitous circumstances.

When a deputy responded to Jayme’s 911 call and brought her to safety, they decided to leave the area as concerns that the suspect might try to find her rapidly grew. As they left, they noticed what the deputy thinks was a red Ford or Kia approaching. Jayme said she thought her kidnapper drove a Ford, which led the deputy to call for backup and run the vehicle’s license plate.

Running the suspect’s plates quickly confirmed the registration belonged to Jake Patterson, whom Jayme had already identified as the suspect. With a broken taillight and license plate light as precursors to pull him over, a nearby officer stopped Patterson and placed him under arrest.

“I did it,” said Patterson, adding that he knew what the police presence was about.

Jake Patterson’s arraignment on Monday ended with a judge ordering him to be held on $5 million bail, with a scheduled court date set for Feb. 6.