Toyota Could Axe Less-Popular US Models Despite Rising Global Profits

Toyota is on a mission to become more of a lean, mean, cash-making machine, and an overhaul might be in the works.

Despite global profits showing a steady incline this year, sales profits in Toyota's largest markets are plateauing. As a result, the automaker is planning to review its U.S. offerings to ensure that they are fresh and profitable—an that could mean that a few models may be facing their maker.

Vehicles that offer both a higher margin and healthy sales portfolio give Toyota the ability to rethink the way that it incentivizes its cars. Currently, Toyota is estimated to spend around $1,200 below the industry average on every vehicle that it sells; a number that has improved nearly 12 percent in 2018. This translates into a vehicle with superior margins and it shows signs of healthier operations spending.

"We are taking a hard look at all of the segments that we compete in to make sure we are competing in profitable segments and that products we sell have strategic value," said Toyota North America's CEO, Jim Lentz. "We're putting dollars where we're going to get the most bang for our buck. Most importantly today is incentivizing vehicles that are much more profitable."

Despite deliveries dropping by one percent in North America, Toyota was able to make up for the loss by increasing European deliveries around 4.8 percent. But where the automaker's value really shines isn't its overall deliveries; it's the company's trimmed-down costs which enable higher profit margins. The brand's North American operating profits rose 12 percent, generating $518.1 million in revenue for the quarter. European operating profits more than doubled, bringing in $340.4 million overall.

Toyota has taken a lesson in cost-cutting from automakers like Volkswagen, building on a new modular architecture that it calls the, wait for it, "Toyota New Global Architecture". This separates Toyota's lineup into building-block style vehicle production, enabling certain models to be built on the same platform. For example, the C-segment is the platform shared by the C-HR, Corolla, and Prius, whereas the D-segment forms the backbone of the Avalon, Camry, and even the Highlander.

Cutting cost measures across the board has helped Toyota to become one of the most valuable automakers in the world. Despite its enormous valuation, the automaker is notoriously conservative with the cars it brings to market and it spends heavily on research and development. But if squeezing pennies has worked in the past for the automaker, there's no reason that it shouldn't continue to rake in earnings with margins produced by both premium offerings and light-duty trucks. 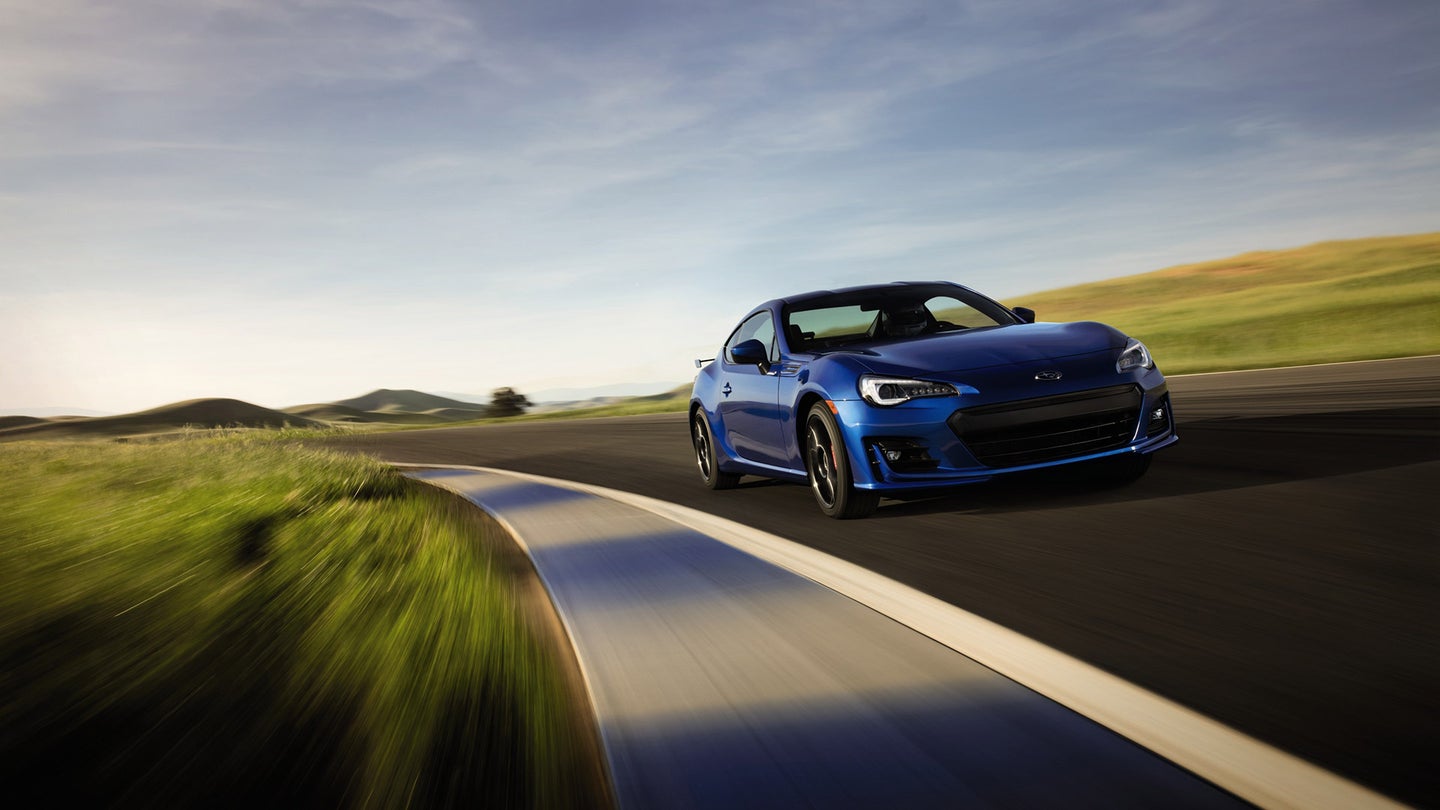 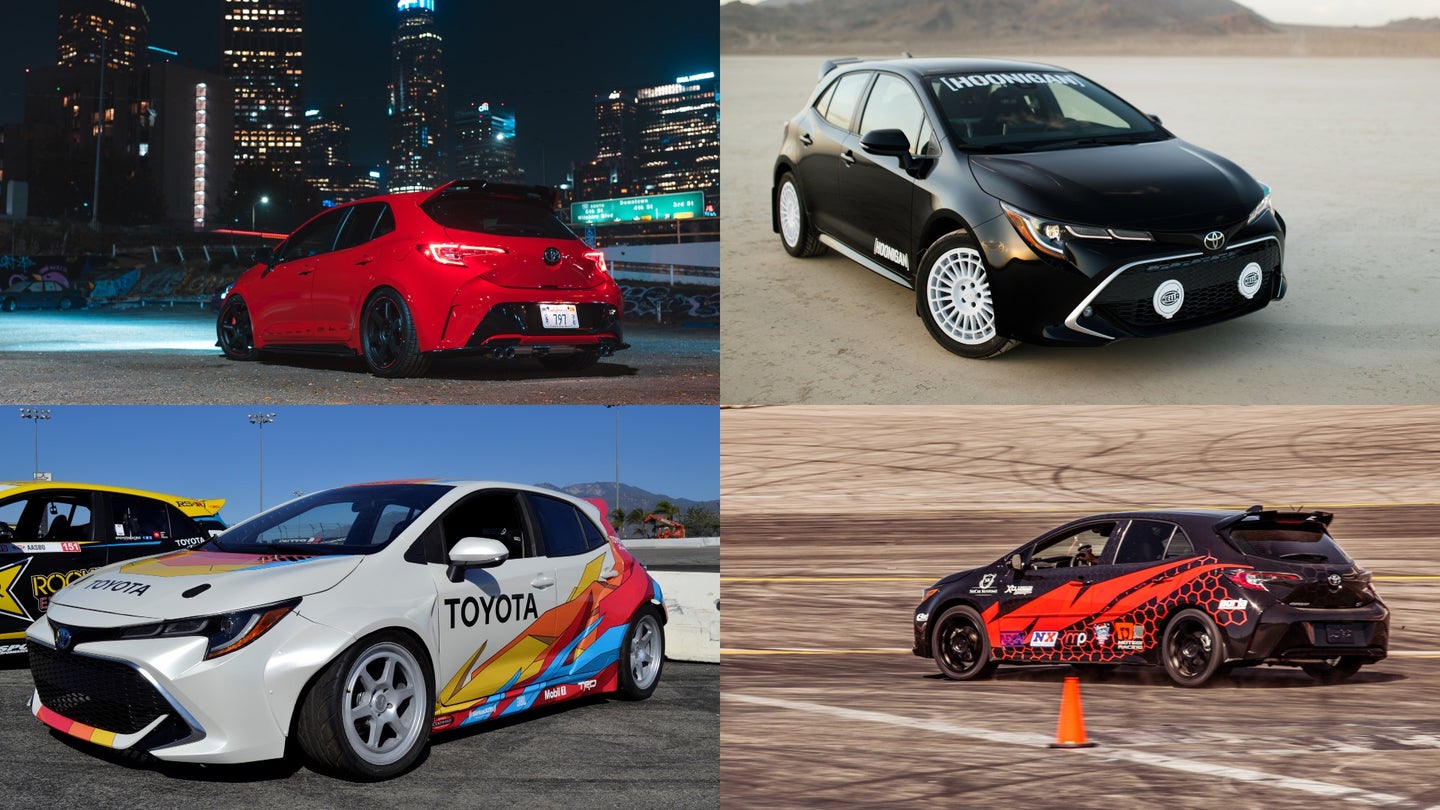 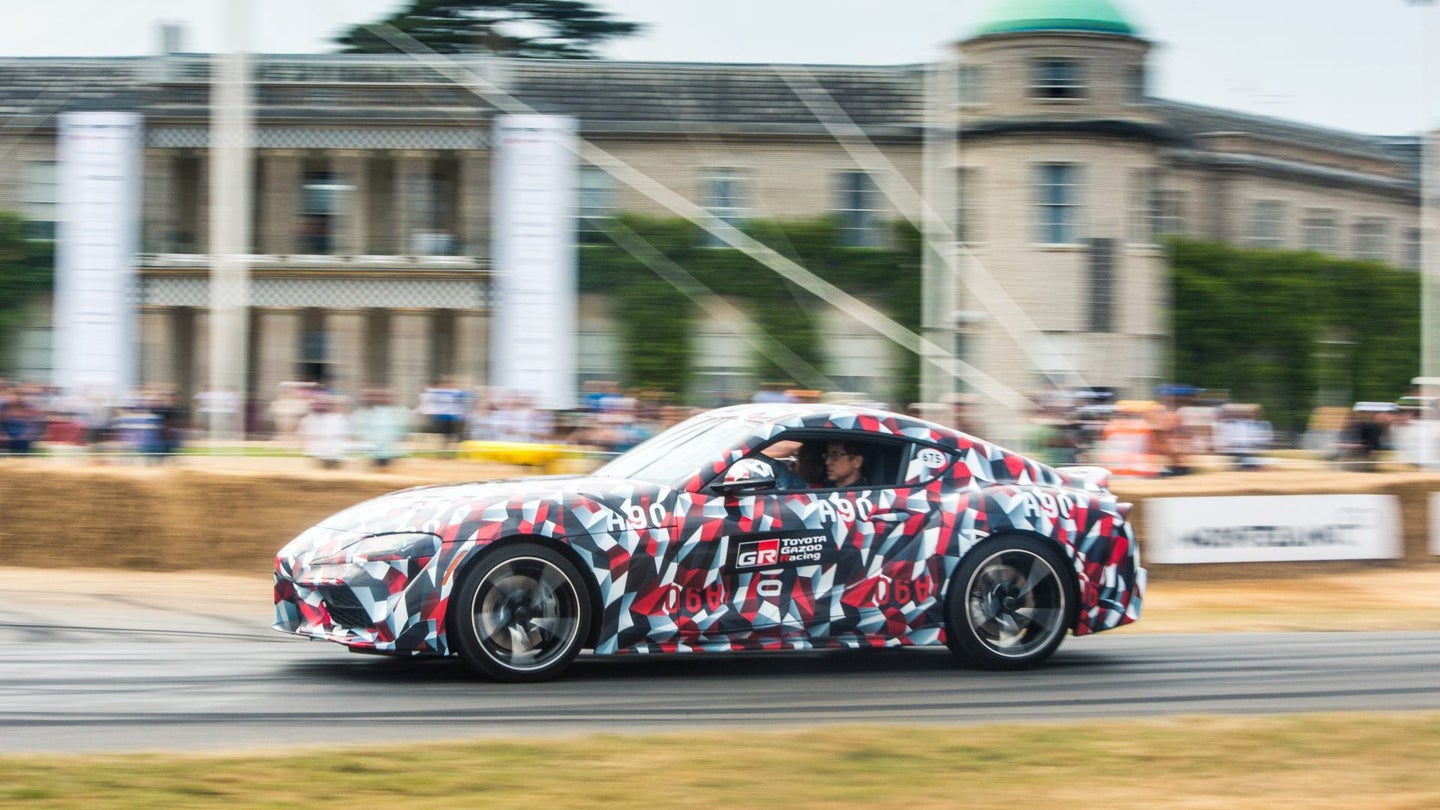 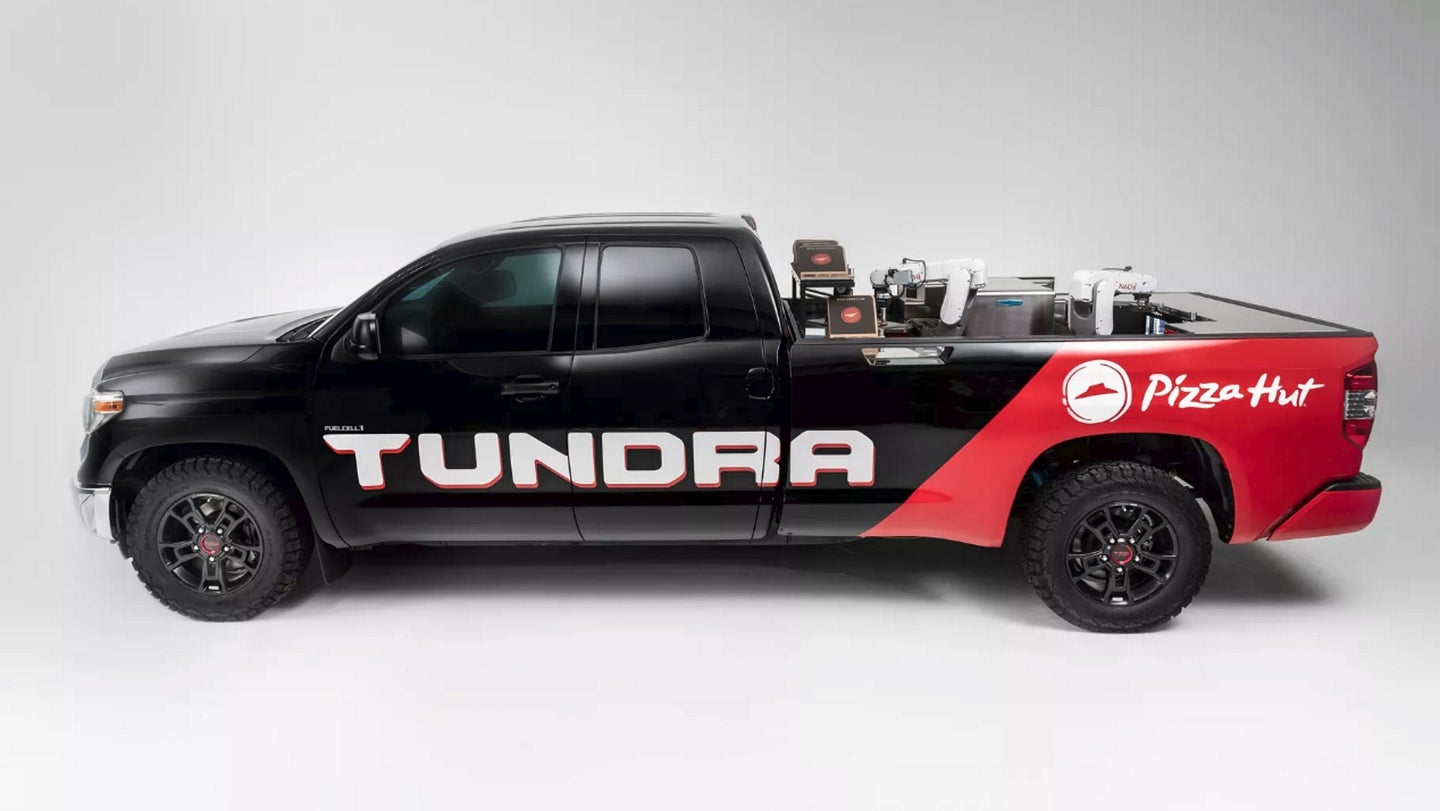 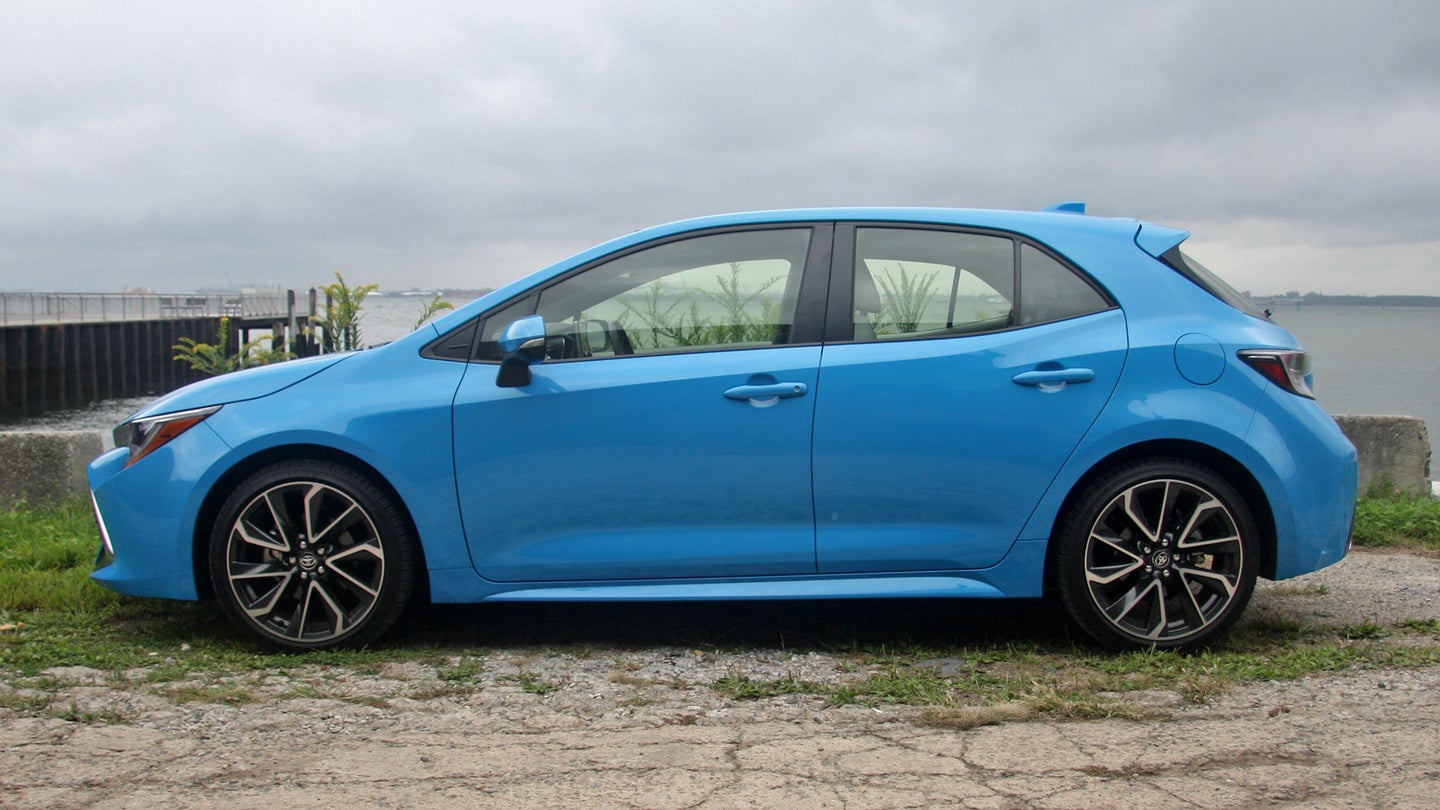