The Franklin Avenue station in Brooklyn, New York transformed into a beautiful tribute with signs depicting a message for everyone: Respect 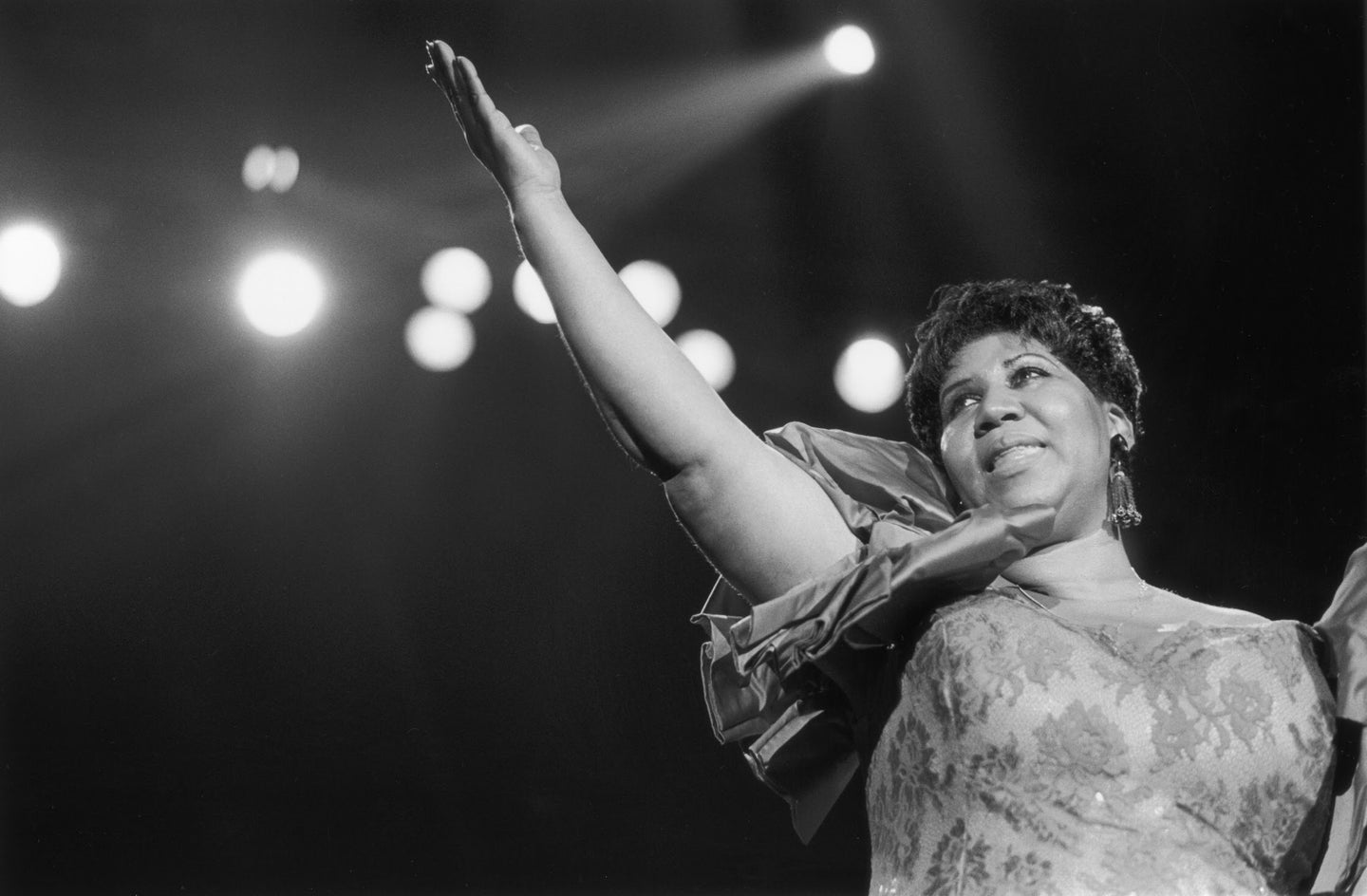 The Franklin Avenue station in Brooklyn, New York adorned its C platforms with an homage to Aretha Franklin using twelve black signs with white lettering that read “Respect.” It was a way to tie-in the iconic hit song recorded by Franklin in 1967 with a universal message that subway riders could see everyday. Each sign was installed at the subway station bearing the late soul singer’s sir name in Bedford-Stuyvesant Friday, according to Brooklyn Patch.

The Metropolitan Transportation Authority (MTA) coordinated with an entertainment company to create the signs.

An MTA spokesperson said in a statement, “We wanted to memorialize the outpouring of love from the community for Aretha Franklin.” Settling on the term “Respect” was a mutual decision between “local leaders,” according to the MTA.

“We agreed that ‘respect’ was a beautiful tribute and worthy message,” the statement read.

LeRoy McCarthy, who brought the signs and tribute to fruition, told Brooklyn Patch via email that with the creation of the signs hung throughout the train station at Fulton Street, it would be another way, “Franklin’s voice and legacy can continue to make a difference in society.”

This was not the first tribute Franklin. In the days following her death New Yorkers gave the Queen of Soul her propers in multiple ways using the city’s subways as their backdrop. Artists left notes using her song lyrics. While others had a similar instinct as McCarthy and the MTA to use the station bearing her name as their canvas and simply put “Aretha” next to the Franklin Avenue sign.

Friday was a full day of celebrations for the late legendary entertainer. As New York officially installed signs of “Respect,” the Greater Grace Temple in Detroit held a private funeral service for the legendary entertainer. The funeral services were streamed live online as members of Franklin’s family and church leaders, along with a who’s who of music and Hollywood A-listers, civil rights leaders, and a former U.S. president paid their R-E-S-P-E-C-T to the queen.

Franklin died Aug. 16 due to advanced pancreatic cancer. She was 76.