‘Don’t worry bro I’ve got you,’ tweeted the artist. 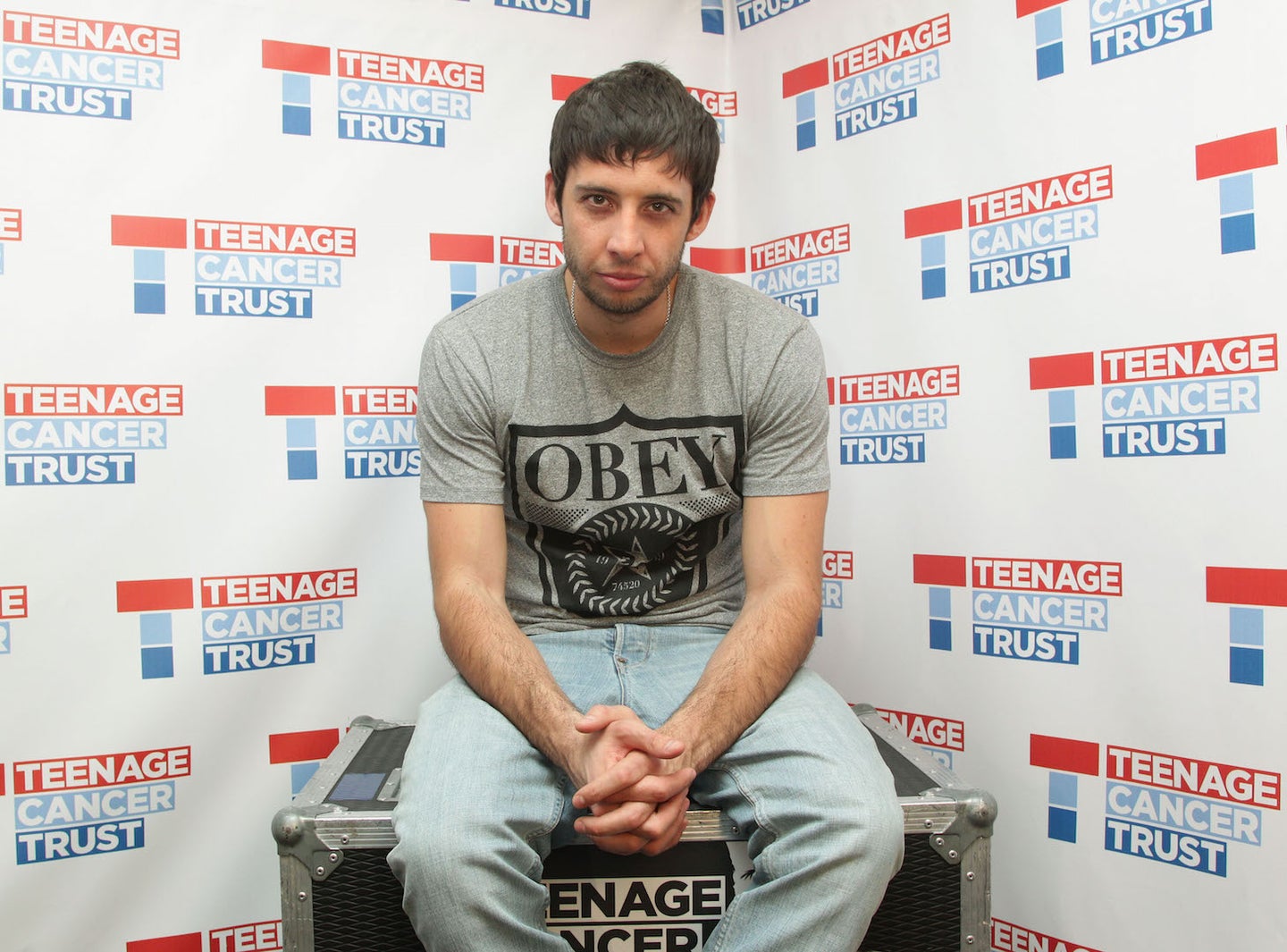 Rapper Example aka Elliot John Gleave, recently surprised a fan by offering to buy the fan a new car so that this fan could listen to his new album, Bangers & Ballads.

“I need some new bangers from you while I’m driving,” said Twitter user @jordanniner_Cos, whose real name is Jordan Niner, the Independent reports.  Jordan wanted to know if the album would be available on CD since his car was made in 2001 and did not have an aux, or auxiliary input jack.

Example replied with a tweet that read,“ This lad don’t have an aux or Bluetooth in his car. Only CD. And my new album won’t be on CD. So I’m going to buy him a new car so he can enjoy it.”

However, Example did not said what type of car he will be purchasing the lucky fan. Immediately after announcing the generous gift on social media other fans tried to see if this was a one-time offer from the artist, according to Pretty 52.

“Is your new album coming out on cassette?! I only have a bicycle and a cassette player. Would love bangin’ tunes for my bicycle…if this has worked I would like an Audi r8 please, thanks in advance,” commented someone on the artists’ Twitter.

Another person tweeted, “I only have my legs and a Walkman from 2000. Wonder if he’d buy me one? What a guy.”

The artist quickly replied that only Jordan Niner would be receiving any gift.

The rapper became popular in 2010 after the release of his second studio album, Won’t Go Quietly, which peaked at number four on the U.K. Albums Chart.