Middle-Aged Americans Are Giving Up Driving, Too

But the AARP set still wants to sit behind the wheel. 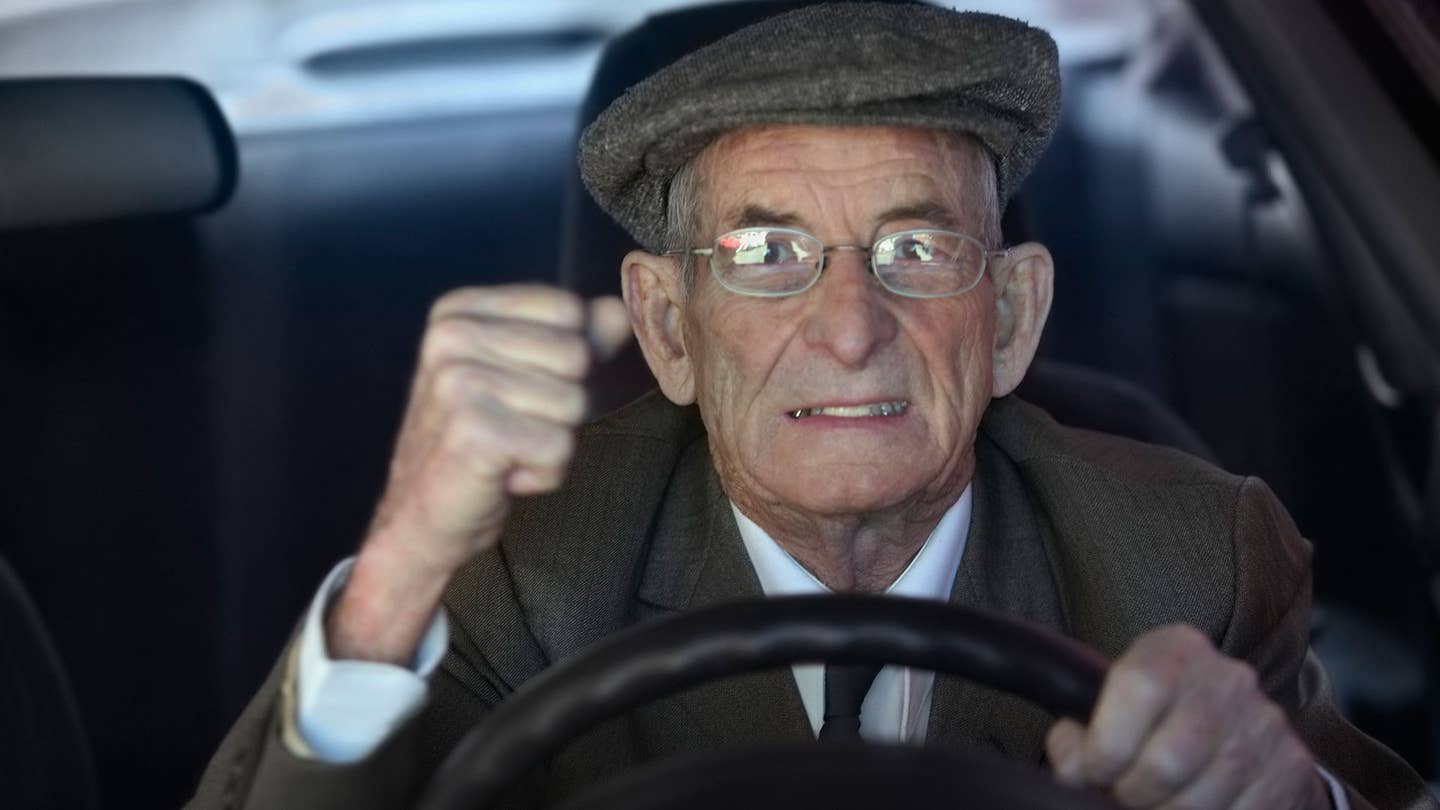 Millennials aren’t the only ones unenthusiastic about driving. According to a new poll, a growing number of middle-aged Americans have started giving up their driver’s licenses, too. That news comes from the University of Michigan’s Transportation Research Institute, which compared the number of adults with driver’s licenses in 2014 to the numbers from 1983. In general, the study found that the older the respondent, the more likely they were to be driving.

Unsurprisingly, the study also found the number of Americans in their twenties who are licensed to drive has dropped precipitously in the last three decades; the number of 17-year-olds with their licenses fell 24 percent between 1983 and 2014. The only group that’s seen an uptick in the number of drivers, as it turns out, is Americans over 55.

Indeed, the 70-and-older segment of the population behind the wheel has grown just as much as the 17-year-old delegation has shrunk; 79 percent of septuagenarians, octogenarians, and up now have driver’s licenses, compared with 55 percent back in 1983.

Basically, there are more aging Americans on road than ever before. And to think, if the Mercury brand had only held on for a few more years...