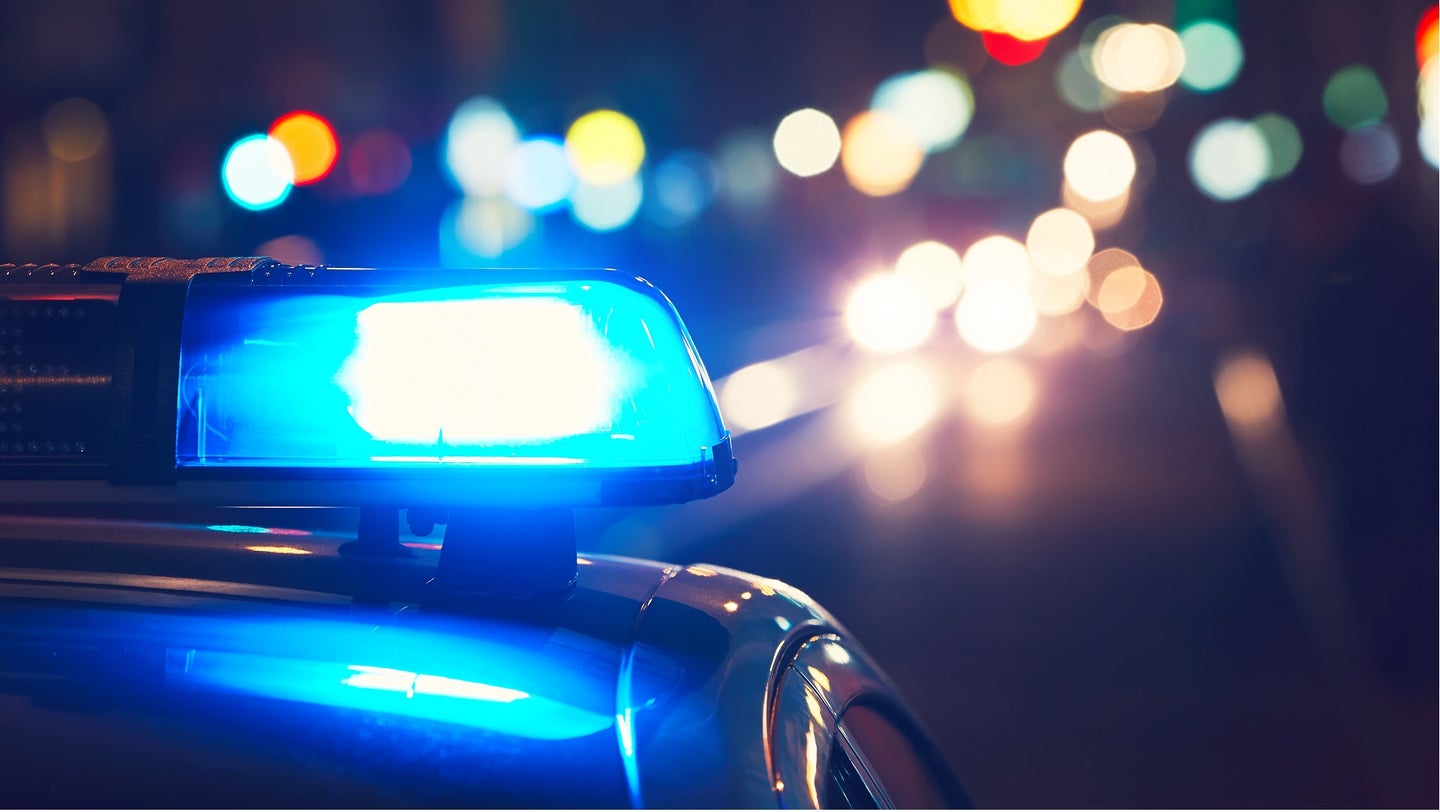 Henry Weaver is typically a mild-mannered man. A former truck driver, he's seen more than his share of bad driving. But what, exactly, led him to defecate on a driver who cut him off Friday morning?

Lehigh Valley Live reported on a Pennsylvania State Police press release Friday, which simply said, "The accused and the victim got into a road rage argument, leading the accused to defecate on the victim." Weaver now faces a possible harassment charge for the incident.

The Mayo Clinic defines irritable bowel syndrome, or IBS, as "a common disorder that affects the large intestine." There are two types of IBS. IBS-C typically causes constipation, while IBS-D causes diarrhea. The latter type is what happened to Weaver Friday morning.

After a car pulled out in front of Weaver—ironically, on his way to the doctor—he got angry and followed it. Near an intersection, the two drivers got out of their cars and exchanged words. They did not exchange blows, but as Weaver's temper flared he lost control of his bowels.

"He was right against me. He was right there," Weaver told Lehigh Valley Live. "I had to drop it...He just got me worked up. Something was going to happen. I could have easily have missed him if I had turned around but it happened then."

It's actually a reasonable explanation. I know someone with IBS-D, and on a bad day, it's not unusual for her to exit the room abruptly, even mid-sentence, to run to the bathroom. She never knows what foods will set her off, and even medication meant to stabilize her doesn't always work.

Although police stated intentions to file harassment charges against Weaver, none had been filed as of Monday morning. Either way, Weaver regrets the incident.