The President reportedly mentioned that he would ‘maintain his trade policy until no more Mercedes rolled on Fifth Avenue.’ 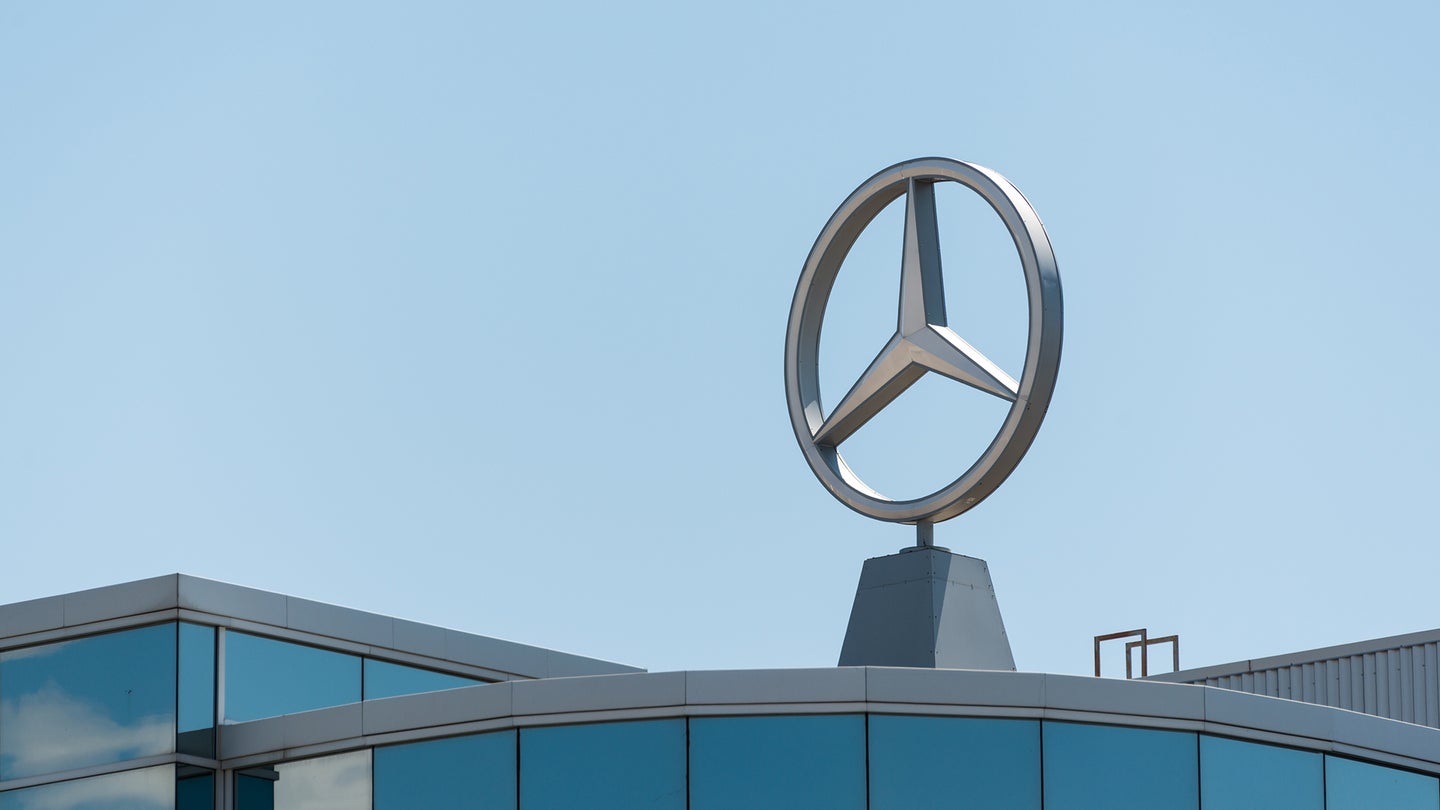 In a surprising accusation, reports from CNBC and German news source WirtschaftsWoche, President Trump allegedly told French President Emmanuel Macron that he is aiming to prevent some German luxury cars from reaching the states.

Sources included diplomats from both the United States and Europe who cited that Trump told Macron that he would "maintain his trade policy until no Mercedes models rolled on Fifth Avenue in New York."

The U.S. trade market has been rocky the past few months. From clashes with China to skirmishes about foreign steel, the future of both foreign and domestic automobile production has been on the minds of many.

No mention of which specific policies would be enacted to prevent Daimler AG from importing its luxury automotive brand, nor if it would be aimed as an outright ban, or be the result of an economically stymied barrier of entry.

During the past several weeks, there have been actions performed at the hands of the administration which, given the accusation, could back up the claim.

Last week, the U.S. Department of Commerce was instructed to investigate imported automobiles on a basis of "national security," causing speculation from investment firms over what sparked the task.

Earlier this year, prior to the talks of heavily taxing imported steel, the same organization launched an investigation to determine if foreign-produced steel was a threat to national security.

Today, the United States announced that it would carry out its plan to tax foreign metals, something met with heavy resistance from trade-friendly countries like Canada.

Trump has a history hinting that he has it out for German automakers. Previously, he promised to put an end to the "very bad" German cars. Some German manufacturers like BMW actually produce more vehicles in the United States than consumers purchase.

The largest plant that BMW operates is located in the U.S. in South Carolina. The BMW plant in the southern state employs more than 8,000 people and produces nearly 500,000 vehicles each year; the luxury brand sold 305,000 vehicles in the U.S. during its 2017 fiscal year.

“When you walk down Fifth Avenue, everyone has a Mercedes-Benz in front of their house," Trump said prior to his inauguration, "How many Chevrolets do you see in Germany? Not too many, maybe none at all, you do not see anything over there, it's a one-way street."

The Drive reached out to Mercedes Benz, the White House, and several public diplomacy agencies. A spokesperson for the French Embassy told us that they "cannot comment on [the issue]". We'll update if we hear back from the others.

This is one step that the European nation is making to remedy air pollution.