Most Americans Wouldn’t Get Inside an Autonomous Car 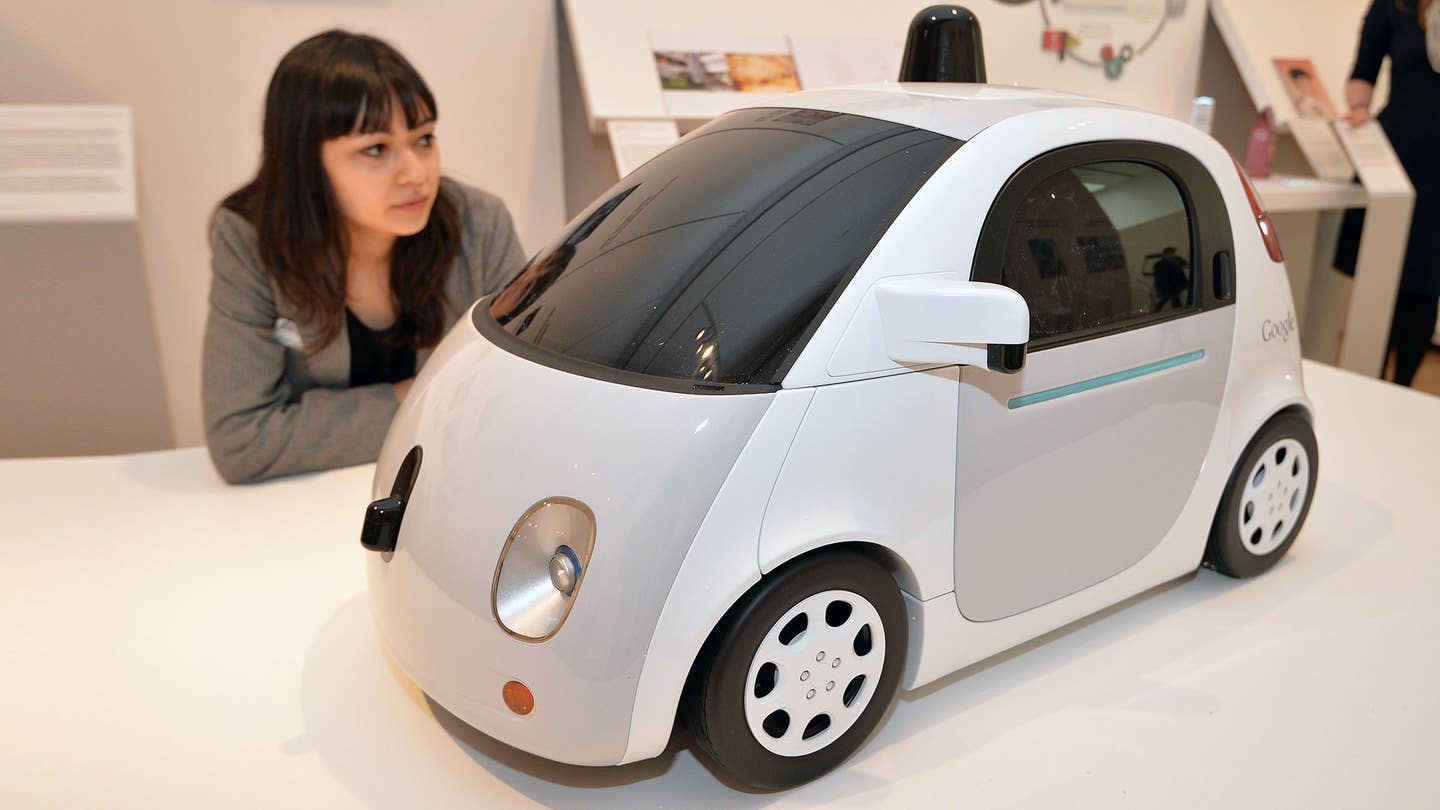 Autonomous driving may be the new religion in the automotive world, but apparently we’re not ready to embrace the faith. According to a new poll of almost 2,000 registered American voters by Morning Consult, 43 percent of registered voters said autonomous cars aren’t safe, compared with 32 percent who said they were—and 51 percent of respondents said they wouldn’t ride in an autonomous car at all.

As a general rule, the older the respondents, the less likely they were to be gung-ho about self-driving cars. Those from 18-29 were the only group in which the majority of people said autonomous vehicles were safe; we’ll dub that side “Team Kurzweil.” In every other age group, the majority landed on the anti-autonomous side, which we’ll hereby label “Team Terminator.”

Women were much more likely to be on Team Terminator than men. Fully 50 percent of all female respondents thought autonomous vehicles were dangerous, while only 21 percent thought of them as safe. On the other hand, 44 percent of dudes came down on Team Kurtzweil, whereas 35 percent said they thought self-driving cars were unsafe.

When it came to acceptable behavior in a self-driving car, respondents tended to be pretty strict about what they’d let people get away with—surprisingly so, considering that being able to goof around behind the wheel is one of the biggest advantages of autonomous mobility. More than half of people polled said it was unacceptable to text, email, read, or watch TV from the driver’s seat of an autonomous vehicle, and nearly three-quarters of those who responded said being drunk or sleeping should be verboten. The closest thing to an acceptable behind-the-wheel activity, in poll respondents’ eyes, was talking on the phone—and even then, only 45 percent of people said it would be okay.

Granted, polling isn’t as reliable as it used to be, but these results point to an American populace that’s not very comfortable with the idea of cars zipping around under their own control. Which makes sense. Very few people have been able to spend any seat time in self-driving cars; they’re still a foreign concept, and people tend to be wary of foreign concepts. As more and more carmakers start introducing self-driving functionalities into their vehicles, people will be increasingly exposed to them—and in all likelihood, they’ll realize it’s not so scary after all.

Still, we won’t lie. This poll gives us a little bit of hope that the future won’t be an apocalyptic wasteland of self-driving cars.