Jamie Heywood has joined the ride-hailing giant to continue its battle in returning to England's capital. 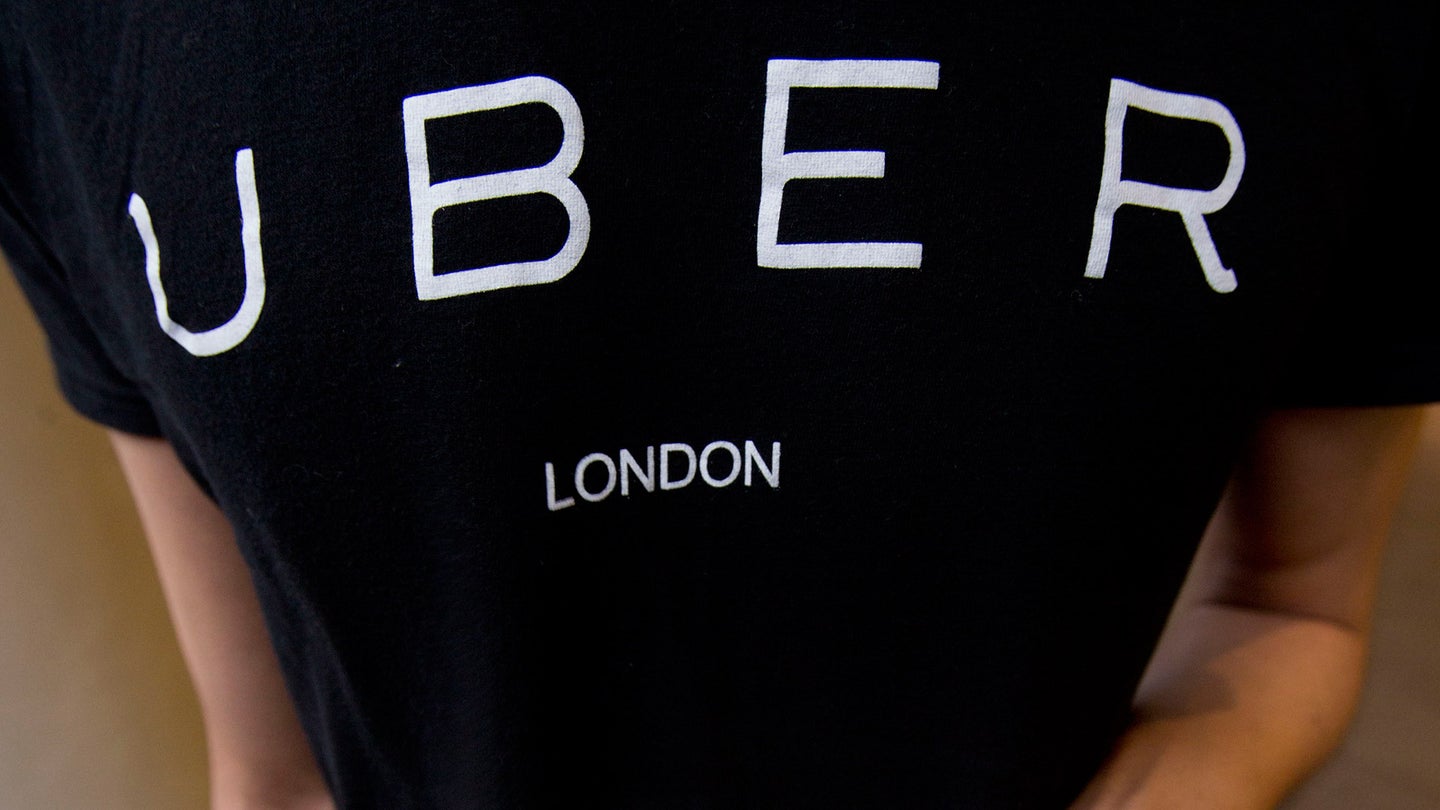 A former Amazon executive will lead Uber's charge to regain its London operator license. On Monday, the ride-hailing company said Jamie Heywood would leave the retail giant in June to become its new regional general manager for northern and eastern Europe. That puts Heywood in charge of 110,000 drivers in 12 countries, including Britain, according to Reuters.

Transport for London, the British capital's transportation agency, declined to renew Uber's operator license when it expired last September. The agency cited concerns with Uber policies ranging from background checks to how the company reported crimes committed by its drivers. Uber appealed the decision and is allowed to continue operating in London during the appeals process.

Uber has made some changes since the license ruling. It introduced a 24/7 helpline for riders and drivers, and a policy of proactive reporting of serious incidents to London police, according to Reuters. The company's previous U.K. boss, Jo Bertram, quit last year after Uber was stripped of its London license.

Heywood was most recently in charge of Amazon's electronics division in Britain and has also reportedly worked 15 years in the telecom industry. He's the second recent high-profile Uber hire tasked with addressing an existing scandal.

Last week, Uber announced that it had hired former National Transportation Safety Board chair Christopher Hart to advise on safety after a fatal crash involving a self-driving car in Arizona. The company is in the midst of an internal safety review in the wake of the incident, while both the NTSB and National Highway Traffic Safety Administration are conducting independent investigations.